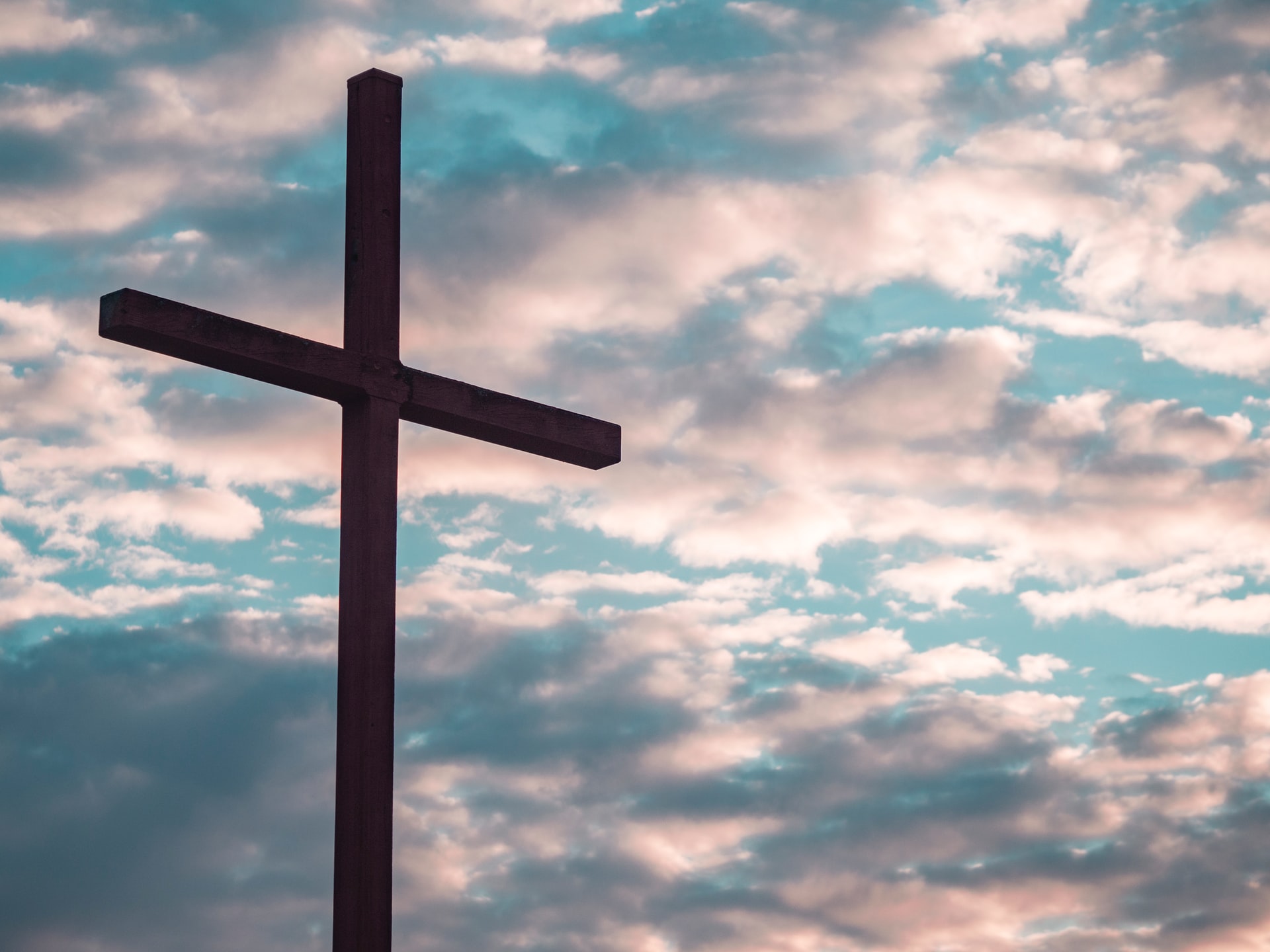 Imagine that a friend contracts a severe case of COVID-19 and medicine can do no more for him. The doctors inform his widowed mother and us, so we gather with her for the final scene in the drama of this life. The ventilator is removed; the man grows weaker from lack of breath and whispers his final farewells. We hear the death-rattle. Then he expires and takes on the pallor of death.

The mortician prepares the body for burial. With appropriate prayers, we consign our friend to the earth and, taking a cue from our Jewish friends, toss a clod of earth onto his coffin as it lies deep in the open grave. The grave is then closed and we leave for our homes, saddened, perhaps a bit disoriented, remembering our friend’s past and unsure about our own futures.

Then two days later, our friend suddenly stands before us, like one just returned from a brief but important journey. He greets us by name. Physical barriers like doors mean nothing to him.

What would happen to us?

We would be stunned, incapable of knowing the appropriate reaction: shock, fear, overwhelming joy? What is happening shatters the boundaries of experience and strains emotion’s limits to the breaking point. Reality itself seems to be detonating around us. We wonder: Can this be real? Then our friend shows himself to us again and again, whole and renewed. He explains things as he used to do, eats with us, challenges us to be greater than we typically think we can be. He now seems to live in another dimension of existence—thoroughly human, but radiantly more so.

By placing ourselves imaginatively in that situation today, we begin to get some idea of what the friends of Jesus experienced on Easter Sunday and in the period between that explosive day and his leave-taking, 40 days later. But there is more. For slowly and haltingly, those who met the Risen One, and those who believed what his closest friends said about him, came to understand that the now transfigured Rabbi Jesus of Nazareth “truly was the son of God” (Mark 15:39).

A man had returned from a journey to the realm of the dead. Death, relentless in its finality, no longer had the last word about the human condition. What God had had in mind for humanity “in the beginning” (Genesis 1:1) had been reclaimed by the Son of God for all who believed in him and bound themselves to his cause.

So history now seemed quite different to those first believers. History was no longer an arena of ultimate personal defeat. History, and our personal stories, they came to understand, played to a divine melody: everlasting communion with the Creator, disclosed in the Resurrection.

What happened on Easter Sunday was the most explosive experience in human history, shattering all previous expectations of human destiny. Before Easter, some of the philosophically inclined imagined an immortal human soul; certain Jews expected what they called the resurrection of the dead at the end of history. But no one expected this. For the Risen One was not a disembodied spirit (“. . . handle me and see, for a spirit has not flesh and bones as you see I have” (Luke 23:39), and the Risen One was alive in history, such that history continued in a transformed key.

The first witnesses to the Resurrection were all Jewish and the dramatic ways in which these early Christians changed bear eloquent witness to the explosive nature of their experience of the Risen One. The Sabbath had been sacrosanct; now there was a new “Lord’s Day,” the Day of Resurrection. They once expected that the “end times” would ring down the curtain on history and the Kingdom of God would begin; now, they understood what Jesus had meant when he taught them that “the Kingdom of God is in the midst of you” (Luke 17:21)—they could live Kingdom life, life in union with God, here and now, through communion with the Lord Jesus in the Eucharist.

And their understanding of their responsibilities changed. What they had experienced demanded to be proclaimed and shared, as they grasped the full implications of Jesus’s injunction, “Freely you have received, freely you must give” (Matthew 10:8). They must offer friendship with the Risen One “to all nations” (Matthew 28:19).

The Easter explosion created a communion of disciples in mission. We are their heirs. We can bring light to a darkened world if we believe with the intensity they did. 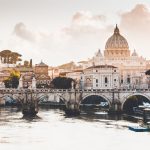