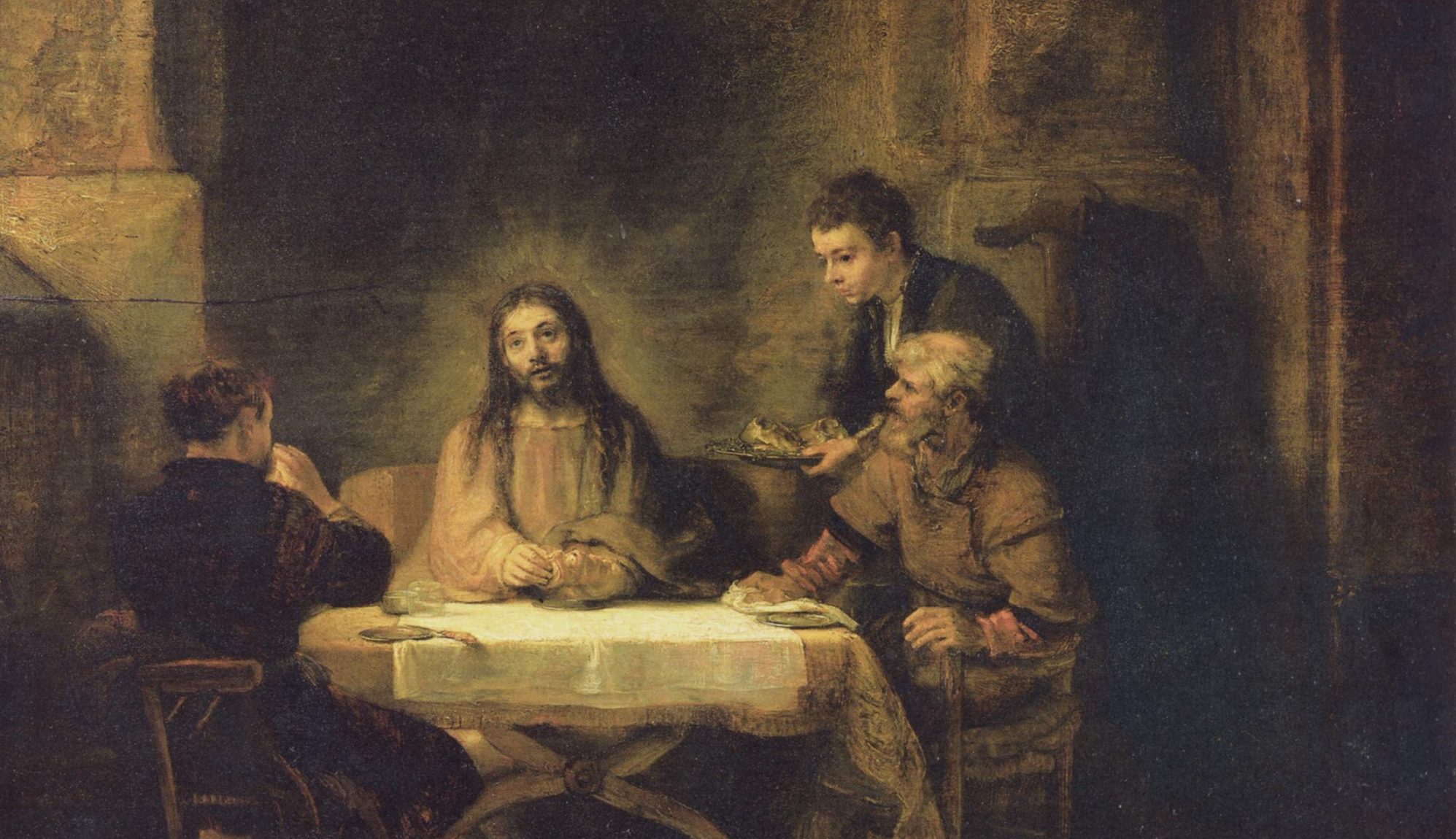 Some two millennia ago, a ragtag bunch of nobodies learned what their tortured and executed friend, the rabbi Jesus from Nazareth, meant by “rising from the dead” (Mark 9:9–10)—because they met him again, the same but utterly transformed, as the Risen Lord. The Easter Effect upturned all they had once thought about time, history, and God’s promises to Israel; it also transformed these nobodies into extraordinary evangelists, for the missionary project they launched converted perhaps as much as half the Mediterranean world over the next two and a half centuries.

That Easter Effect is worth keeping in mind in this season of Catholic discontent. Even amid anger and embarrassment, Christians can do the work of evangelization because the first Easter told us that, for the truly converted disciple who has met the risen Lord, despair never gets the final word: God will vindicate his plan for the salvation of the world. And if we momentarily filter out media bias, political posturing, and social media vitriol, Catholics can see the Easter Effect at work in the Church in 2019.

The best sign of Catholic vitality will be found at the Easter Vigil on April 20 when tens of thousands of adults, fully aware of the current crisis, will be baptized or will enter into full communion with the Catholic Church. Their primary act of faith is in the Risen Lord. By accepting baptism or reception into the Catholic Church today, however, these men and women are also making an act of faith in the Church and its capacity for reform. Let the desperate among us take heart and courage from that.

There are also great conversion stories being written today. If you’re feeling glum about the Catholic future, try Sohrab Ahmari’s memoir, From Fire, by Water: My Journey to the Catholic Faith (Ignatius Press). My friend Sohrab, one of the brightest young lights in the contemporary commentariat, has already lived a few lifetimes, six years short of his 40th birthday: ex-pat Iranian atheist becomes Marxist (of sorts) in Utah (I’m not making this up) before discovering the beauty of the Mass and the intellectual magnetism of all-in Catholicism. His story, told with verve and good humor, ought to make anyone despondent about the current Catholic situation think again.

This Easter, there is also good news at the contentious crossroads where Catholic truth meets the ever-more-aggressive sexual revolution: St. John Paul II’s Theology of the Body, Christianity’s most compelling response to that cultural and social upheaval, is now being “translated” into educational tools for elementary and secondary schools. Check out the materials being produced by Ruah Woods Press in Cincinnati and the Theology of the Body Evangelization Team. Then suggest that your local Catholic school or parish religious education program adopt them.

Catholics stuck in the slough of despond might also visit one of America’s many reformed seminaries, or the novitiate of one of its growing religious orders (the Dominican Sisters of Nashville; the Religious Sisters of Mercy of Alma, Michigan; the Sisters of Life in New York). There, you’ll find deep Eucharistic and Marian piety, serious grappling with the fullness of Catholic truth, and an apostolic determination to be Christ’s healing presence in a society where addiction and suicide rates are rising ominously.

And then there are our reformist bishops. Let me invite those who groan at the very thought of a bishop to spend four minutes with the Bishop of Spokane, Thomas Daly. Here is the Easter Effect manifest in bracing honesty, clear analysis, pastoral concern, and zero clericalism.

These signs of renewal and reform are as much a part of today’s Catholic story as the things that make us angry, or disgusted, or desperate. Think on them this Easter with gratitude and hope.

The Stakes in Ukraine