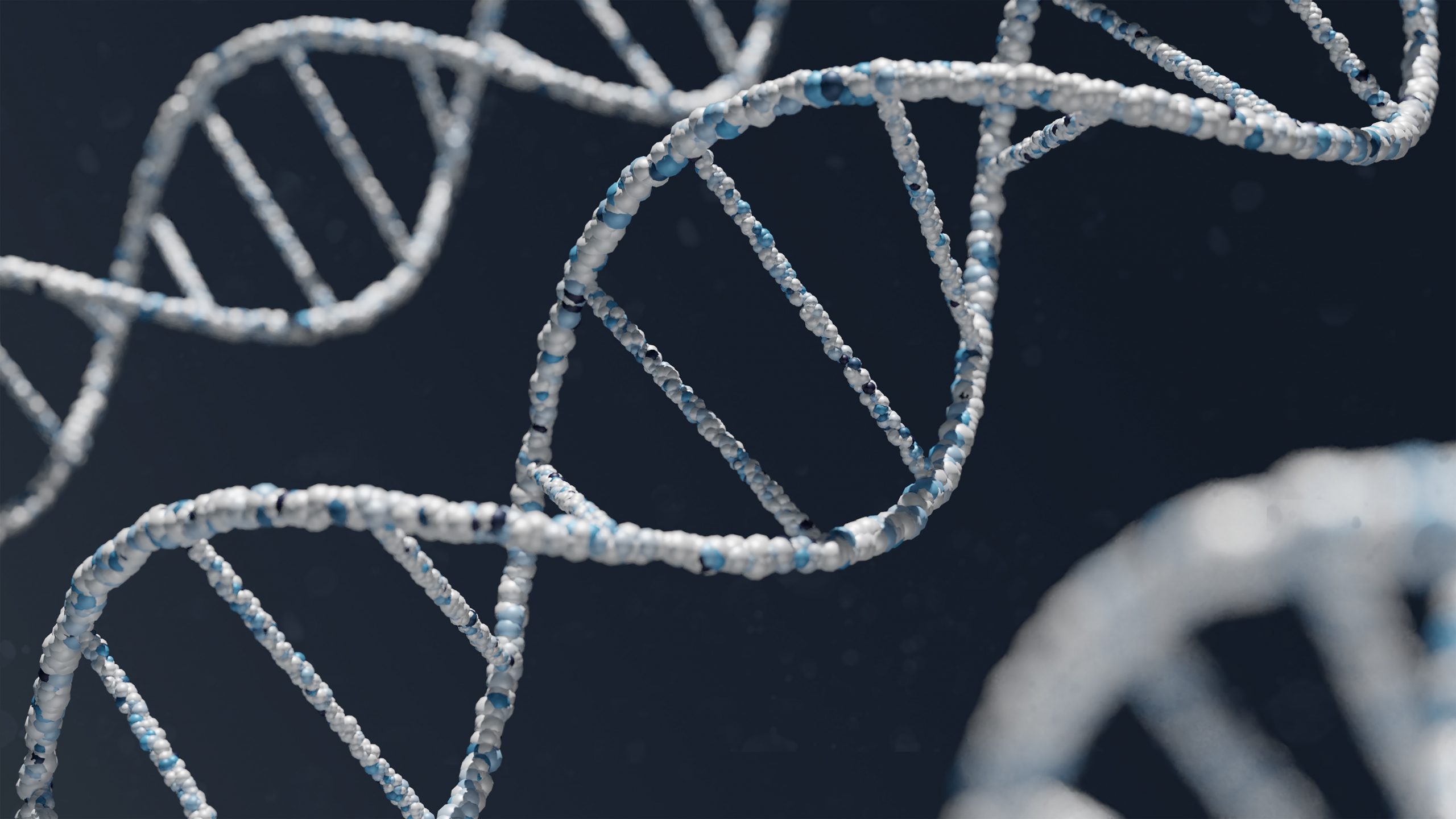 The difference between knowledge and wisdom

This past April 25th marked the fiftieth anniversary of the most important scientific article of the twentieth century: James Watson and Francis Crick’s description in Nature of the “double-helix” structure of DNA.

Far more than Einstein’s articles on the theory of relativity, Watson and Crick’s paper began a genuine revolution in human affairs. An earlier generation, smitten by the great European physicists and living under the threat of nuclear war, thought that atomic energy was the mythical fire that men had stolen from the gods, as in the Prometheus myth. Now we know better: the stolen “fire” is the knowledge that would allow us to re-manufacture the human condition by manufacturing human beings. That’s the “fire” that Watson and Crick wrested from nature in 1953.

It’s a fire that should not be extinguished, for it holds out the promise of healing. But it is a fire that must be handled with extraordinary care. That is going to require our society – indeed, our civilization – to think again about the relationship between knowledge and wisdom. They’re not the same thing.

Ever since the scientific revolution began in the 17th century with Francis Bacon, Isaac Newton, and Rene Descartes, the world has come to think about knowledge the way we think about tools. Knowledge is not knowing what things are or what things are for; rather, knowledge is knowing how things work, so that we can manipulate them as we choose. The remarkable achievements of modern science, married to modern technology, have led many people – and the scientific establishment – to think that it’s possible to ignore the old questions about the nature and purpose of things as we learn to manipulate those things more efficiently. Inside the scientific establishment, it’s a given that questions about the purpose or “end” of things are to be ruthlessly bracketed in order not to impede the advance of our skills in the technical manipulation of things.

This doesn’t make for good philosophy, but it wasn’t all that dangerous as long as the things in question involved the parts of nature that weren’t us. What Watson and Crick’s discovery of the DNA double-helix ensured was that human beings would, eventually, become the objects of scientific and technological manipulation. That possibility is now a reality. As the debates over cloning, embryonic stem-cell research, and the rest of the bio-tech revolution illustrate, we are now, thanks to Watson and Crick, at a fork in the civilizational road. And there is no way to make choices about which path to take without getting serious, once again, about questions of “human nature,” human purpose, and human dignity.

Christians, who insist that the human person is a mysterious admixture of matter and spirit, bring something important to this discussion. Against those who argue that human beings are essentially the product of inorganic chemical interactions, Christians insist that the things that are most distinctively human – love, aspiration, longing, nobility, spiritual suffering, the willingness to sacrifice – can’t be explained away (or explained by) reference to “altruistic genes” or biochemical processes. Against those who treat the body as a machine inhabited by what really counts – the autonomous “will” or consciousness – Christians insist that the body is not an accidental vehicle encasing “me,” but an integral part of who “I” am. In the Christian view, humanness is a both/and business: “body and soul,” as the old catechisms put it; the dust of the earth and the breath of God, in Biblical language.

Every position in today’s bio-tech debates carries within it a set of assumptions about human nature: that “human nature” is a matter of biochemistry, and thus can be manipulated like anything else in nature; that human nature is defined by human willfulness, which means that we can, legitimately, re-make ourselves as we choose; or that human nature is unique combination of the physical and the spiritual, which suggests that there are moral truths built into us, truths to which we’d better pay very careful attention in managing the new fire of genetic knowledge.

Knowledge and wisdom are, emphatically, not the same. In the new world created by Watson and Crick, wisdom is urgently needed, if knowledge isn’t to destroy what it aims to serve.

Your Excellencies, Ladies and Gentlemen: