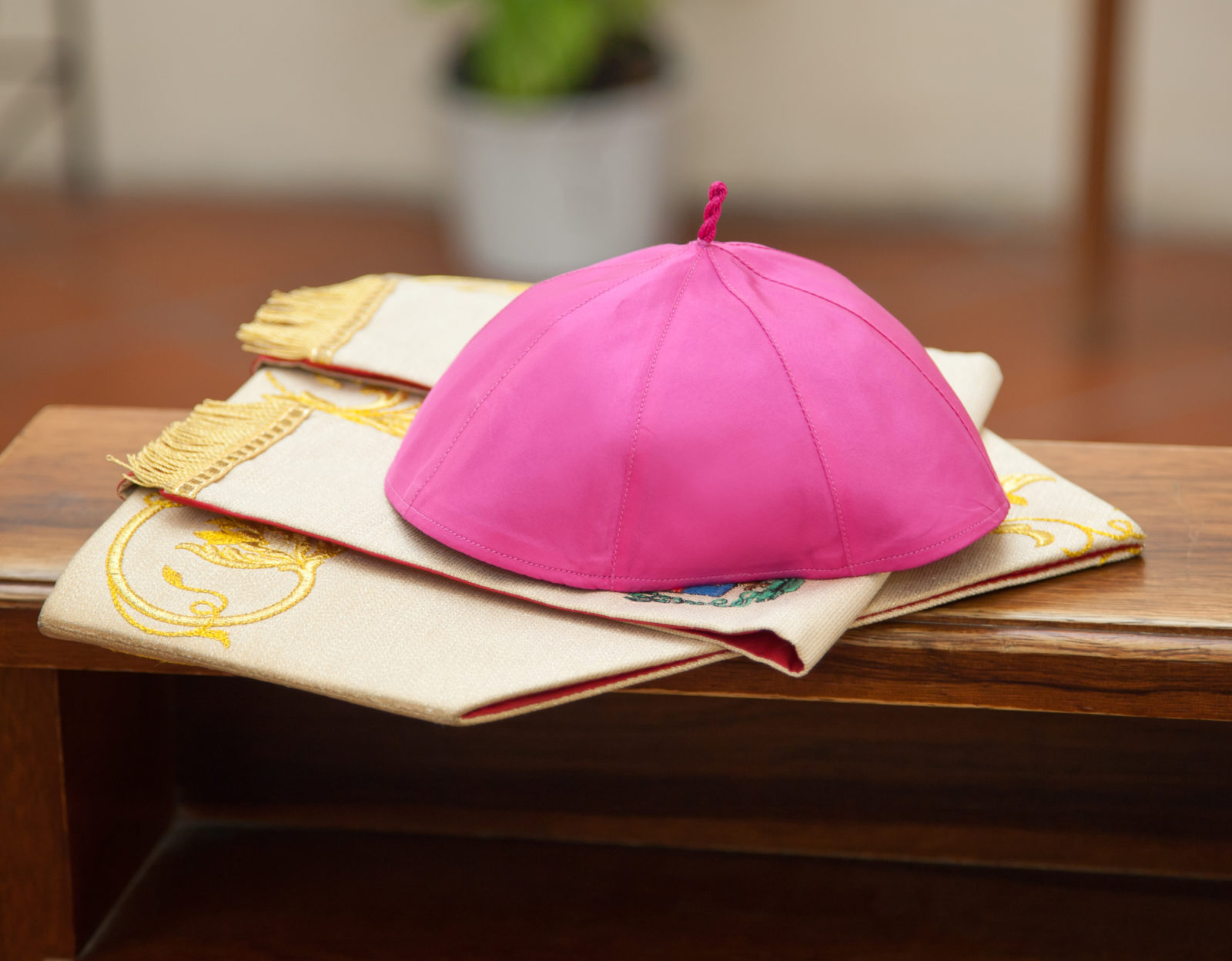 The Deeper Issue at the Synod

Looking back on the controversy that preceded Pope Paul VI’s 1968 encyclical, Humanae Vitae, I get the impression that there was an even deeper issue in play than the question of the morally appropriate means to regulate human fertility. Underneath that debate, another issue was being contested: How should Catholics do moral theology?

The forces pushing for a change in the Church’s longstanding rejection of artificial means of contraception were also pressing for the acceptance of a new moral-theological method, “proportionalism,” as the approved Catholic way of thinking through the tangled issues of the moral life. Those defending the Church’s traditional position were, by the same token, defending more classical ways of moral reasoning. The change people denied that there were “intrinsically evil acts,” because, they argued, moral choices should be judged by a “proportional” calculation of intention, act, and consequence. The defenders of the tradition held that some things were always and everywhere wrong, in and of themselves.

Thus in upholding the Church’s understanding that using the natural rhythms of fertility is the morally appropriate means of regulating births, Paul VI was also rejecting the proportionalists’ push to become the lead dog in Catholic moral theology—a rejection that would be underscored in 1993 by John Paul II’s encyclical Veritatis Splendor [The Splendor of Truth].

A brilliant article by a German Catholic philosopher, Professor Thomas Stark, suggests that the same dynamic—an argument beneath the argument—may be afoot in the controversies that will be aired again at the Synod of Bishops in October.

In a painstaking analysis of the intellectual building-blocks of Cardinal Walter Kasper’s theological project, Professor Stark argues that, for Kasper, the notion of what we might call “sacred givens” in theology has been displaced by the idea that our perceptions of truth are always conditioned by the flux of history—thus there really are no “sacred givens” to which the Church is accountable. To take a relevant example from last year’s Synod: On Kasper’s theory, the Lord Jesus’s teaching on the indissolubility of marriage, seemingly “given” in Scripture, should be “read” through the prism of the turbulent historical experience of the present, in which “marriage” is experienced in many different ways and a lot of Catholics get divorced. And that historically-determined “reading” will lead, in turn, to a tempering of what once seemed settled: the Church’s understanding that those in second marriages, whose first marriages haven’t been declared null, cannot be admitted to Holy Communion because they are living in what is, objectively, an adulterous relationship.

Stark quotes Kasper to the effect that history is, well, everything. Moreover, what happens in history does not happen atop, so to speak, a firm foundation of Things As They Are; there are no Things As They Are. Rather, writes Kasper, “history is the ultimate framework for all reality.” For the cardinal, then, there seems to be nothing properly describable as “human nature,” a careful study of which will yield moral truths. There is only humanity in the flow of history. And just as there is no “human nature,” but only historical experience, so there is no Scripture understood as a “sacred given.” There is only the evolving reception of Scripture in a Church that is, so to speak, rafting down the whitewater rapids of history. Thus Kasper can write without blushing that “the truth of the Gospel can only emerge from a consensus.”

Which seems in tension with the notion that the “truth of the Gospel” is a gift to the Church and the world from Jesus Christ: a “sacred given.”

The tendency of some older forms of Catholic theology to reduce theology to a string of logical equations was a problem, and the 20th-century rediscovery of history as a source of theological reflection helped correct that tendency. But the Kasper approach, which is reflected in the German and Swiss bishops’ reports to the upcoming Synod, absolutizes history to the point that it relativizes and ultimately demeans revelation—the “sacred givens” that are the permanent structure of Christian life.

And that is a serious problem. 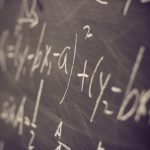 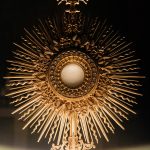 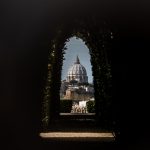