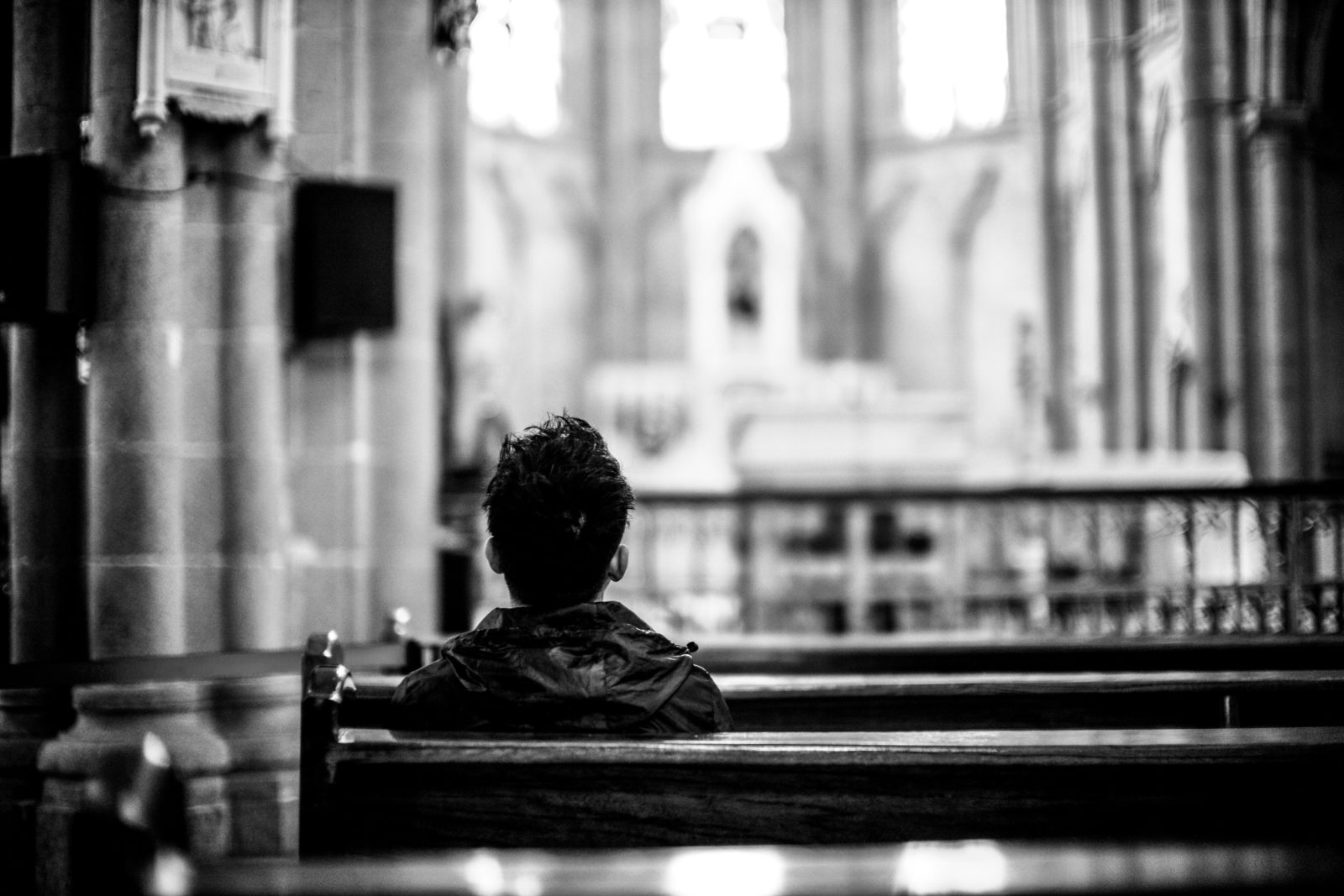 Peter Steinfels’s long career in journalism included years of service as editor of Commonweal (from which perch he took me to the woodshed more than once), followed by a decade as senior religion correspondent of the New York Times. Steinfels has now done the Catholic Church in the United States—and American society as a whole—a tremendous service by telling some disturbing truths about the August 2018 Pennsylvania grand jury report on clerical sexual abuse in six Keystone State dioceses. His lengthy article, “The Pennsylvania Grand Jury Report: Not What It Seems,” was published on Commonweal’s website on January 9; it is required reading for those determined to grapple with the linked problems of sexual abuse and episcopal failure in the Church.

Like anyone with a grain of moral sensibility or human feeling, Steinfels, long a leader of U.S. Catholicism’s liberal wing, was revolted by the graphic stories of sexual predation contained in the grand jury report, which Pennsylvania attorney general Josh Shapiro presented with great fanfare last August 14. Yet unlike other journalists who bought Mr. Shapiro’s lurid presentation hook, line, and sinker, Steinfels actually read the entire report—and then took the trouble to sift through its hundreds of pages to see if the data supported the charge that “Priests were raping little boys and girls, and the men of God who were responsible for them not only did nothing; they hid it all.”

After what must have been weeks of painstaking research, Dr. Steinfels reached a harsh but, to my mind, persuasive conclusion: Attorney General Shapiro’s office had produced an “inaccurate, unfair, and fundamentally misleading report” whose “shortcomings should not be masked by its vehement style, its befuddling structure, or its sheer bulk.”

Steinfels rightly does not spare the Church. The Pennsylvania report documents decades of stomach-churning violations of the physical, psychological, and spiritual integrity of children and young people. It documents that many of these atrocities could have been prevented by promptly removing the credibly suspected perpetrators from all priestly roles and ministry. It documents that some, although far from all, of those failures were due to an overriding concern for protecting the reputation of the Church….

But then he calls Attorney General Shapiro to account:

What does the report not document? It does not document the sensational charges contained in its introduction (i.e., the only part most reporters and editorialists read)—namely, that over seven decades, Catholic authorities, in virtual lockstep, supposedly brushed aside all victims and did absolutely nothing in the face of terrible crimes against boys and girls—except to conceal them. This ugly, indiscriminate, and inflammatory charge, unsubstantiated by the report’s own evidence, to say nothing of the evidence the report ignores, is truly unworthy of a judicial body responsible for impartial justice.

Might other states do better? Only, Steinfels suggests, if future grand jury or state-investigative reports “are written in a way that expresses necessary, justifiable repulsion toward crimes against children and young people without burying all efforts at analysis in a mudslide of outrage,” as the Pennsylvania grand jury report did.

The sexual abuse of the young is a plague throughout society. Since Abuse Crisis 1.0 in 2002, no institution in the United States has done more to acknowledge the plague, reach out to its victims, and devise means to prevent its further occurrence than the Catholic Church. There is deeper reform needed in the Church, and there are more churchmen to be held accountable for gross irresponsibility. But in the course of confronting this evil within our Church, U.S. Catholicism has learned some things that could benefit those willing to get to grips with the revolting reality of sexual abuse. If, however, other state attorneys general follow the path pioneered by Pennsylvania’s Josh Shapiro and reinforce the false impression that a culture of child rape and institutional cover-up is festering in the Catholic Church right now, no one is going to look to American Catholicism for models of how to address the plague.

That is not only bad for the Church; it’s bad for all of American society. So let the Church, while cooperating fully with state investigative agencies, create and support a panel of distinguished, retired judges (preferably non-Catholics) to review the reports that issue from those investigations—and then publish an analysis of each report’s probity, fairness, and reliability, absent any editing of the panel’s conclusions by Church authorities.