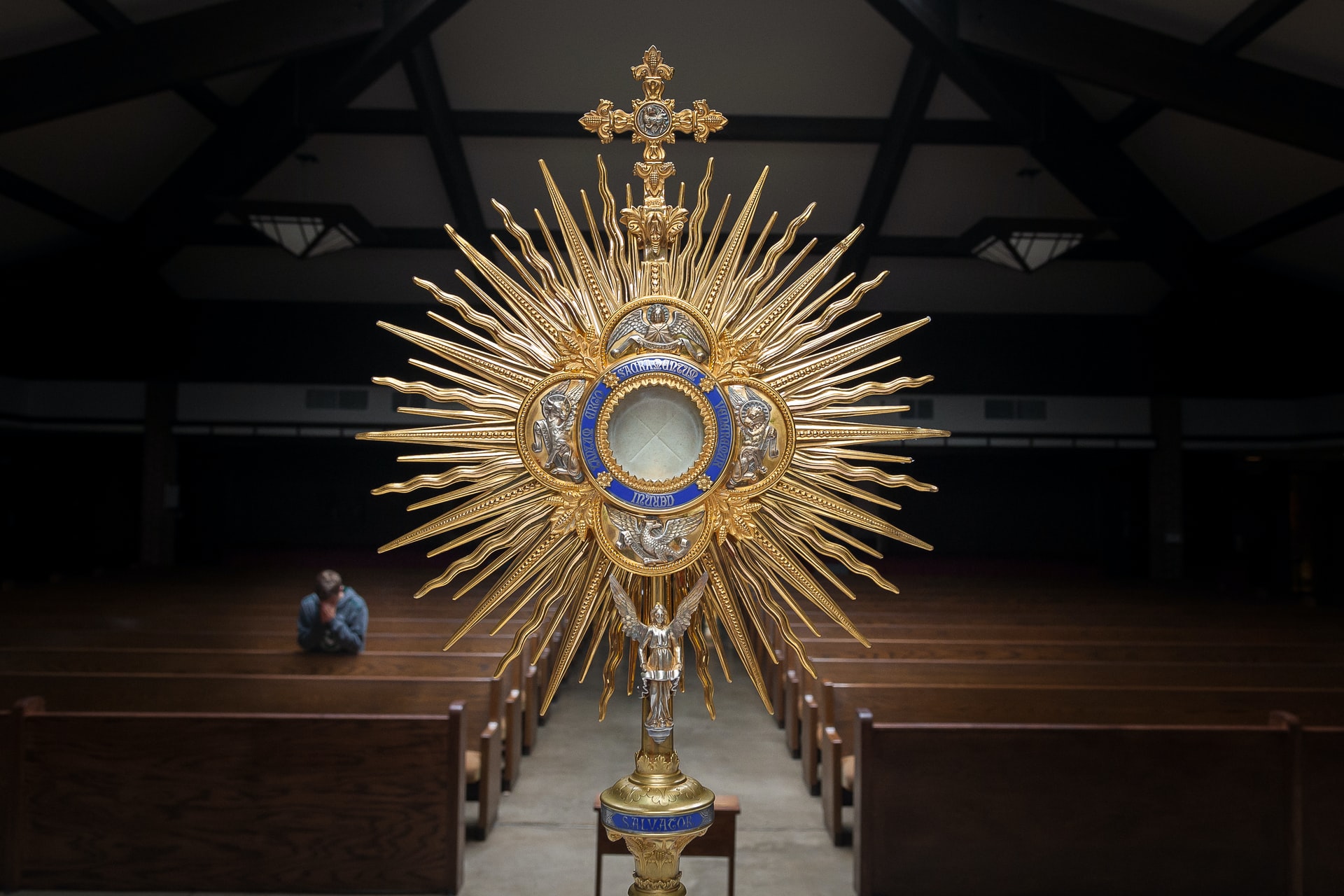 The Challenge of Eucharistic Coherence

That profound sense of Eucharistic amazement is why the Latin American bishops, in their 2007 Aparecida Document, insisted on “Eucharistic coherence” in their Catholic communities. And according to those bishops (whose number included the man who would become pope six years later), the Church’s Eucharistic coherence required that holy communion not be distributed to those Catholics in politics and medical practice who were not in full communion with the Church because they were facilitating or participating in such grave moral evils as abortion and euthanasia.

The question of Eucharistic coherence has been sharpened in America since the inauguration of a brother Catholic, Joseph R. Biden Jr., as president of the United States. Less than 48 hours after Mr. Biden took the presidential oath of office, the White House issued a statement celebrating the 48th anniversary of Roe v. Wade, the 1973 Supreme Court decision that summarily mandated today’s American abortion license—one of the most radical in the world. The White House statement also pledged that the administration would codify Roe’s abortion license in federal law. What is the challenge to Eucharistic coherence here?

From a Catholic moral perspective, Roe v. Wade was the worst Supreme Court decision since Dred Scott v. Sandford in 1857—and for the same reason. As Dred Scott declared black people outside the community of legal protection, Roe declared indisputably human beings, the unborn, beyond the boundaries of the law’s protection. Both Dred Scott and Roe thus violated the bedrock Catholic social justice principle of the inalienable dignity of every human life; both decisions rested on the claim—biologically false and morally unsustainable—that the lives in question were not really human. It is impossible to be a coherent Catholic and to affirm the degradation of human dignity that underwrites Roe v. Wade.

This incoherence is the sad by-product of many factors: inadequate catechesis and Catholic formation; theological dissent from settled Catholic convictions; vulgarized liturgy that undercuts the majesty of the Eucharist; a weakened sense of what it means to live in the “state of grace” and thus be worthy to receive holy communion; pressures to conform to distorted notions of empowering women; the failures of  bishops to challenge those in their pastoral care to deeper conversion to Christ; lay Catholics’ failures to follow the Lord’s injunction in Matthew 18:15–16 and fraternally correct incoherent fellow Catholics. The word “crisis” is vastly overused today. But if Eucharistic incoherence in a Church that “draws her life from the Eucharist” isn’t a crisis, what is?

The U.S. bishops’ Working Group on Engaging the New Administration proposed a “teaching document” on “the importance of Eucharistic coherence or consistency.” That document will be published in due course. The Church’s life is not on hold until then, however. This time of crisis is also a time of opportunity, and local bishops should seize that opportunity to promote the Eucharistic coherence of the Church: not least by seeing to a thorough re-catechesis of their dioceses on the truth of the Eucharist in full, through Catholic schools, Christian Initiation programs, campus ministries, preaching, social media and internet platforms, and pastoral letters.

Local bishops should also, and in person, work to persuade Catholic public officials who are facilitating grave moral evils to reconsider and to become champions of the culture of life. Such pastoral outreach will take time. But the time to begin is now, because the accommodation of incoherence has lasted for too long. The spiritual well-being of the bishops’ sons and daughters in Christ is at stake. And while the Catholic incoherence of Catholic public officials is not unique, it has distinctive consequences that undermine the Eucharistic coherence of the Church.

The truth must always be spoken in charity. Yet it must be spoken, and the consequences of obstinate, willful Catholic incoherence must be made clear. This is not politics. This is Christian solidarity and pastoral care. 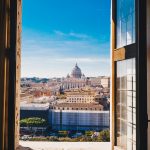 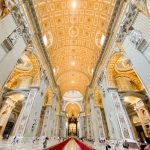