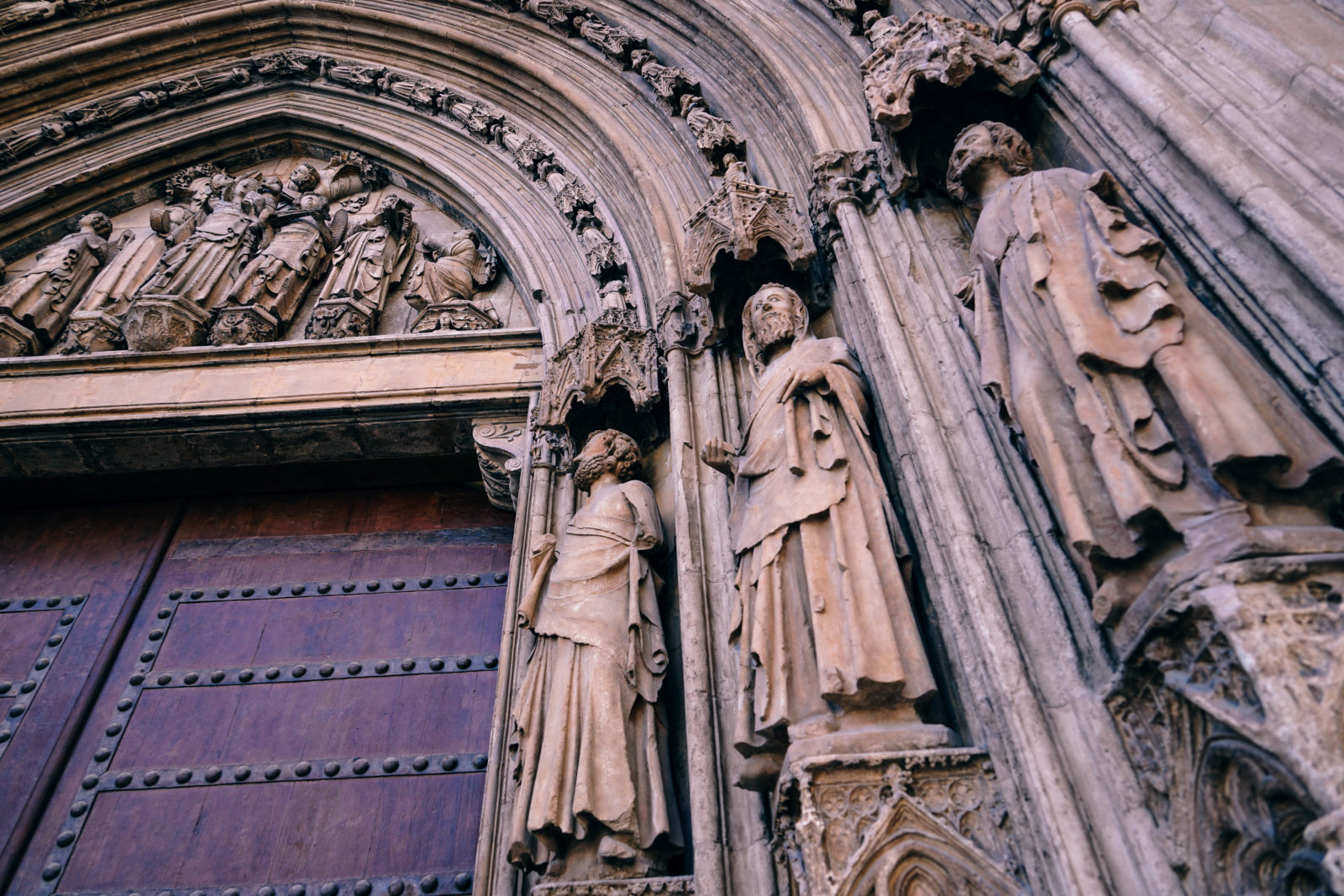 The Catechism of the Catholic Church at 25

John Paul II called the Extraordinary Synod of 1985 to assess what had gone right and what had gone wrong in two decades of implementing the Second Vatican Council. In Vaticanese, it was styled “extraordinary” because it fell outside the normal sequence of synods. But Synod-1985 was extraordinary in the ordinary sense of the word, too.

It occasioned an almighty row over a book-length interview, The Ratzinger Report, that pretty well set the terms of debate in the Synod hall. It was the Synod that came up with an interpretive key that linked the sixteen documents of Vatican II, through the image of the Church as a communio, a communion of disciples in mission; thus, Synod-1985 accelerated the Church’s transition to the Church of the New Evangelization. And it gave us the Catechism of the Catholic Church.

At a press conference shortly after the Synod, Bishop James Malone of Youngstown, the president of the U.S. bishops conference, was asked about the new catechism the Synod fathers recommended. Don’t worry, Bishop Malone, replied, you’ll never live to see it. The bishop was, of course, wrong about that, and John Paul II promulgated the Catechism of the Catholic Church on October 11, 1992.

For those expecting a Q&A format like that of the old Baltimore Catechism, the Catechism of the Catholic Church was a surprise. Though divided into 2,865 bite-size sections, the Catechism is a discursive exposition of Catholic faith in full. Its structure, which mirrors the Catechism of the Council of Trent, reaches back to the early Church and the patristic catechumenate. Thus the Catechism’s four parts reflect the four pillars of Christian initiation: the “Profession of Faith” (the Creed); the “Celebration of the Christian Mystery” (the Sacraments); “Life in Christ” (Christian Morality); and “Christian Prayer.”

Each of these four parts is then subdivided. Part One begins with a reflection on revelation and our response to it before examining the twelve articles of the Apostles’ Creed, the baptismal creed of the ancient Roman Church. Part Two is structured around the seven sacraments. Part Three vastly enriches the Tridentine pattern by beginning with the Beatitudes and our vocation to beatitude, or happiness, which sets the framework for the exposition of the Ten Commandments. Part Four begins with a meditation on Jesus and the Samaritan woman, explaining the Lord’s “thirst” for souls as the beginning of prayer, before illustrating Christian prayer through the seven petitions of the Lord’s Prayer.

Thus Parts One and Two of the Catechism illuminate God’s action in seeking us out. The Catechism’s very first section speaks of the divine invitation to communion, and the sacraments are described at the beginning of Part Two as the extension of Christ’s earthly life in us: As Pope Leo the Great put it, “what was visible in our Savior has passed over into his mysteries.” Parts Three and Four then outline our response to God’s action through the moral life and prayer. Part Three is a rebuff to those rigorists and laxists who continue to misconstrue Christian morality as a form of legalism: The moral law is important, the Catechism insists, because these are the guideposts provided by revelation and reason for the pilgrimage to beatitude and happiness, the goals of the moral life. Part Four speaks forcefully of “the battle of prayer,” the fight “against ourselves and against the wiles of the tempter who does all he can to turn man away from prayer, away from union with God.”

The Catechism of the Catholic Church has made a considerable difference over the past twenty-five years, because it was one crucial answer to the question posed to me in 1996 by a great first-generation Christian, Cardinal Francis Arinze of Nigeria. Speaking of one problem Synod-1985 was called to address, the cardinal asked, “How can [anyone] join a group of permanently confused people who don’t know where they’re going?” And though there’s still considerable work to be done to deepen the reform and renewal of catechetics, the mere fact of the Catechism helped end the silly season in religious education while establishing a compelling, and in many cases quite beautifully written, benchmark and pattern for the future.

If you’ve not read it, this silver jubilee is a good occasion to do so. Then share the Catechism with a friend. 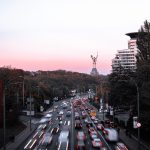