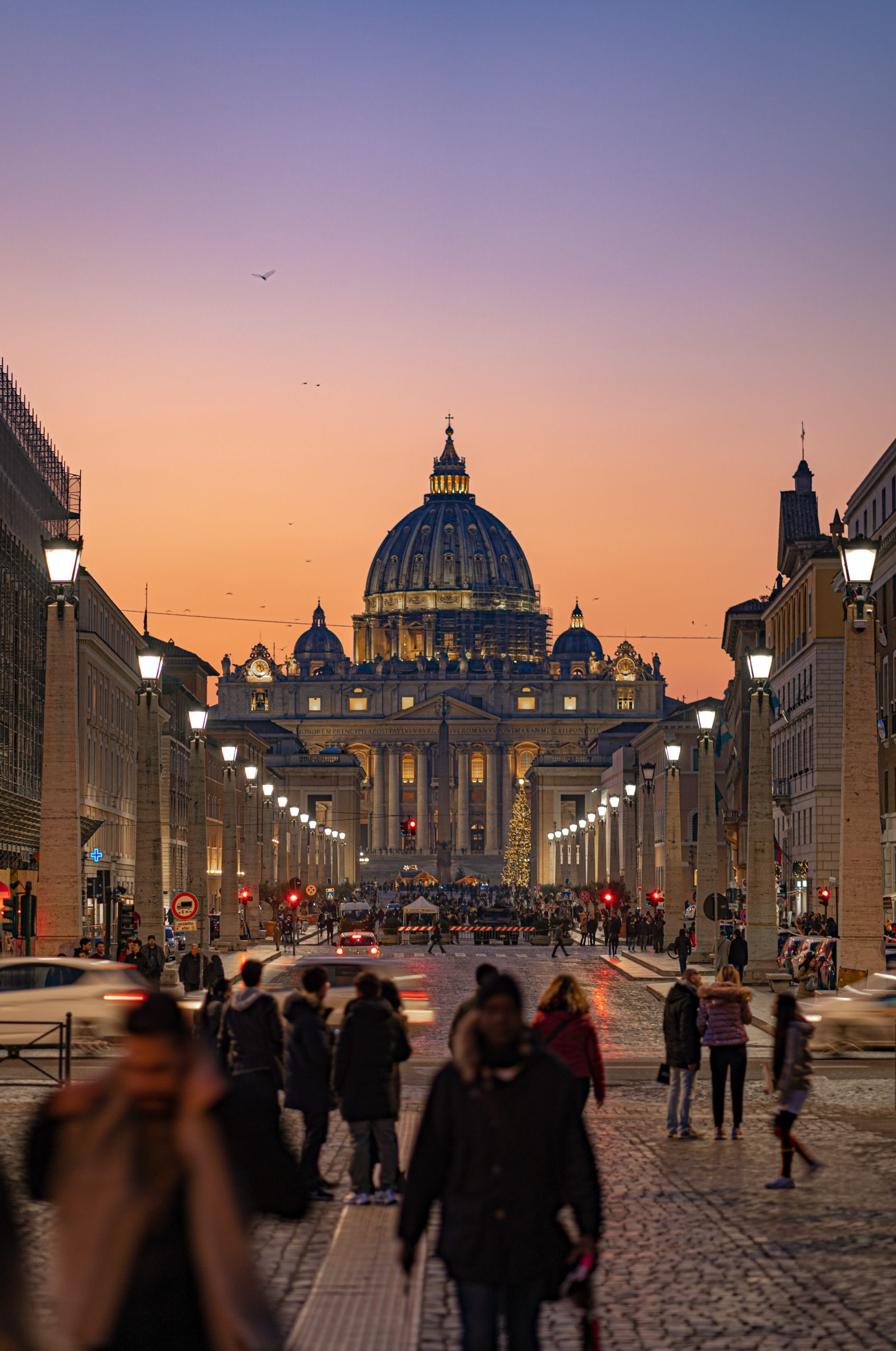 The announcement that Archbishop Christoph Pierre will succeed Archbishop Carlo Maria Viganò as Apostolic Nuncio to the United States is an opportunity to pay tribute to a courageous churchman who has served Catholicism, Pope Benedict XVI, and Pope Francis in an exemplary way during his tenure in Washington.

I’ve had the pleasure of knowing and working with each of the Nuncios in Washington, since full diplomatic relations were established between this country and the Holy See under President Reagan and John Paul II. And at the risk of embarrassing him, I have to say that I consider Archbishop Viganò to have been the best of them all thus far.

He came to Washington under what some in the Vatican thought was a cloud. The truth of the matter is that this scrupulously honest man had seen financial corruption in the Holy See and tried to do something about it—a task now being pursued with vigor by Pope Francis and Cardinal George Pell. But in the last years of Benedict XVI, things were not in good shape managerially in the Vatican; Viganò’s honesty was resented and, I expect, feared by lesser men; and the Washington appointment was arranged to give what amounted to a sacking the appearance of a promotion.

It was a completely one-sided trade: those who exiled Viganò from the Vatican lost, badly, and the Church in the United States won, handsomely. For Carlo Maria Viganò understood this moment in U.S. Catholic history as perhaps few other career Vatican diplomats could have done.

He appreciated the many strengths of the Church in the United States, including the evangelically-centered reconstruction of the hierarchy by John Paul II and Benedict XVI. He understood where the vitality was in American Catholicism, and he knew that this vitality had to do with the strength of faith in those living parts of the Church. He knew that Catholic Lite wasn’t going to advance the New Evangelization, and he quickly grasped that the great project of converting a wounded culture in America was being threatened by an unprecedented assault on the Church’s capacity to be itself. And he knew that the threat came, not from old-fashioned nativist bigots of Protestant persuasion, but from militant secularists allied with the federal government.

Thus there was complete agreement between the papal representative in Washington and the leadership of the U.S. Conference of Catholic Bishops on the imperative of defending religious freedom in full, and on challenging an administration that seemed determine to reduce that first freedom to a lifestyle choice about weekend leisure activities. The archbishop understood that there was no honorable retreat from what some deplored as “culture wars.” He knew who had declared war on whom; that the Church had not been the aggressor in this struggle; and that the battle had to be engaged, with the tools of reason and persuasion, for the sake of all religious communities and indeed for the sake of American democracy. His support for the bishops was crucial and effective, as was his work in preparing the meeting in Rome between Pope Francis and President Obama, where POTUS got the message that the Bishop of Rome was deeply concerned about the pressures being put on his flock in the United States.

The wonderful reception that Pope Francis received in the United States last September was due to many factors; Archbishop Viganò was surely one of them. As for the idiotic caterwauling in some quarters about the Pope’s spending a few minutes with former Kentucky official Kim Davis, let’s be clear that Kim Davis’s presence in the Nunciature was cleared by Archbishop Viganò’s superiors, Archbishop Giovanni Becciu and Archbishop Paul Gallagher. The obsession in certain quarters with this episode, which was front-loaded in far too many stories about Archbishop Pierre’s appointment, says far more about the passions of the obsessed than it does about Archbishop Viganò.

Carlo Maria Viganò may be seventy-five, but a man of his faith and integrity still has much to give the Church. The further reform of the Roman Curia would be well-served if he were drawn into it, officially or unofficially.

PrevCatholics and Campaign 2016
The Most Important Day of Your LifeNext 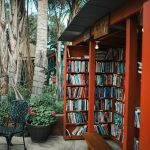 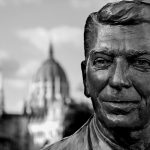 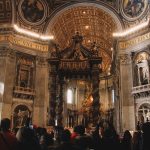 Why Vatican II Was Necessary