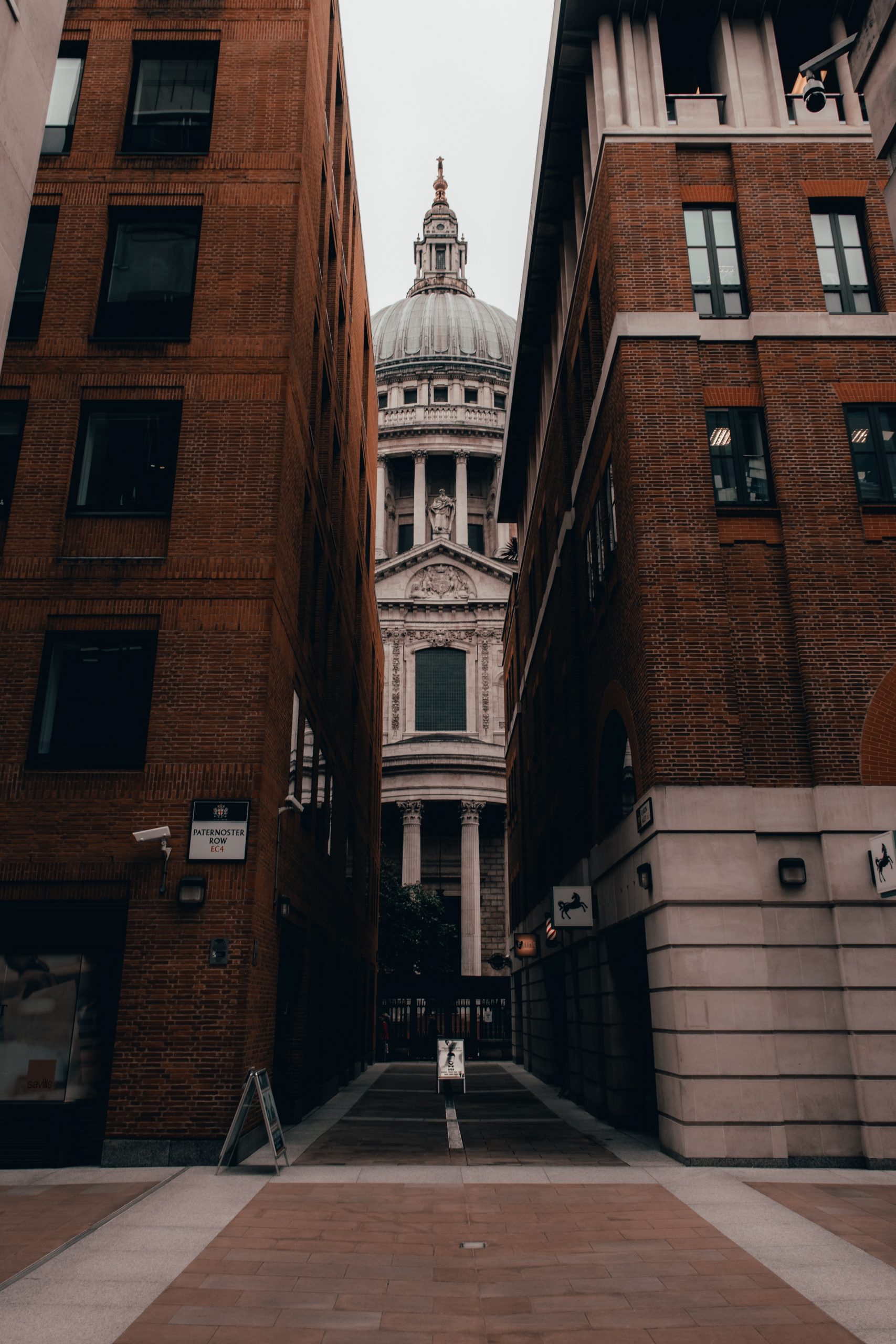 Prior to April 27’s canonization-doubleheader, I taped a lengthy interview with the Australian Broadcasting Corporation, discussing both John XXIII and John Paul II. The ABC was kind enough to send transcripts of the programs it did on these giants of modern Catholicism, so I was able to read what others had to say about the Church’s two newest saints. Much of it was interesting, but some comments verged on the bizarre.

Dr. Lavinia Byrne (for those unfamiliar with the higher echelons of the British Catholic commentariat) is a former nun whose refusal to concede that the question of ordaining women to the ministerial priesthood was definitively settled by John Paul II in 1994 led to difficulties with the Congregation for the Doctrine of the Faith, and her eventual departure from religious life. Dr. Byrne was one of those interviewed for the ABC program on John Paul II, and while her animus toward the Polish pope was entirely predictable, what struck me was the following statement, which she made toward the end of the program:

If in the 1990s, the [Catholic] Church had followed the example of the Anglican communion and had accepted the ordination of women, it would look very different nowadays. . . . Had there been ordination of women we would not have had parishes that are starved of the sacraments because there simply aren’t enough young men coming forward who are prepared to be celibate and prepared to labor on their own.

There, in brief, is the Fallacy of Wannabe Anglicanism.

If the experience of Anglicanism in Great Britain is the measure Dr. Byrne proposes, then it is certainly true that “the Catholic Church . . . would look very different nowadays” if “in the 1990s [it] had followed the example of the Anglican communion and had accepted the ordination of women”—it would look empty. For that is how most Anglican churches in Britain today look on Sunday: empty. There are, of course, many reasons for the collapse of Anglican faith and practice in the U.K.; but there isn’t the slightest shred of evidence that that collapse has been slowed, much less reversed, by the Church of England’s decision to admit women to its ordained ministry.

On the contrary, that decision was of a piece with the general doctrinal meltdown of the Anglican leadership in the so-called First World, which began in earnest when the 1930 Lambeth Conference (a decennial meeting of Anglican bishops) accepted the morality of contraceptive sex, and has continued apace ever since. Thus when the head of the Anglican Communion, Robert Runcie, engaged in an extended correspondence with John Paul II and Cardinal Johannes Willebrands (the Vatican’s chief ecumenist) in the 1980s, Runcie leaned heavily on sociological arguments about changing gender-patterns of leadership in society to buttress his attempt at a theological explanation of why the Church of England was moving toward ordaining women to its ministry—a “radical innovation,” John Paul and Willebrands had warned, that would do grave damage to what was once the most promising of the bilateral ecumenical dialogues.

The Church of England went ahead with the “radical innovation;” the quest for full communion between Canterbury and Rome suffered a grave blow; North Atlantic Anglicanism continued to hemorrhage active congregants.

Hard experience should have taught us by now that there is an iron law built into the relationship between Christianity and modernity. Christian communities that know and defend their doctrinal and moral boundaries (while extending the compassion of Christ when we fail to live within those boundaries, as we all do) survive in modernity; some actually flourish and become robustly evangelical. Conversely, Christian communities whose doctrinal and moral boundaries are eroded by the new orthodoxy of political correctness, and become so porous that it becomes impossible to know if one is “in” or “out,” wither and die.

That is the sad state of Anglicanism in the North Atlantic world today: Even splendid liturgical smells-and-bells can’t save an Anglicanism hollowed out by the shibboleths of secular modernity. Why British Catholics like Lavinia Byrne can’t see this is one of the mysteries of the 21st-century Church. 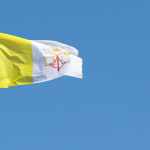 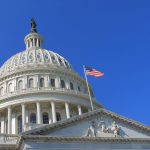