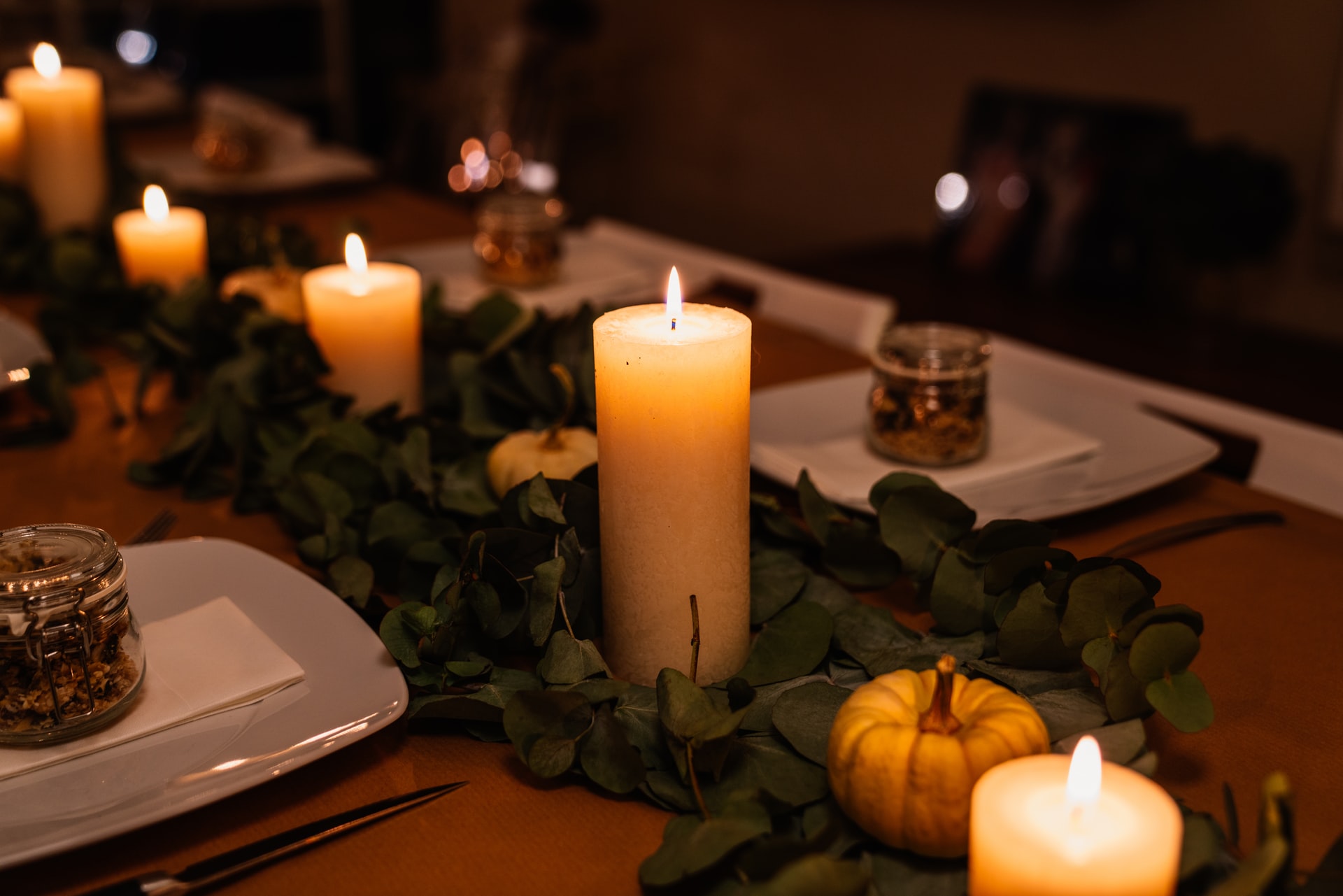 The juxtaposition of Thanksgiving with the Church’s annual month of prayer for the dead hadn’t previously struck me with force; that it did this year has something to do, I expect, with my late sister-in-law, Linda Bauer Weigel. Linda died in January after a heroic battle with ovarian cancer—a dreadful diagnosis she received just before Thanksgiving 2019. But she was determined that the rotation of family holiday get-togethers be maintained; it was her turn and my brother John’s to host Thanksgiving dinner; and they did. Linda’s exceptional courage transformed what could have been a grim day into a happy one.

Linda’s wake and funeral Mass this past January 27-28 may have been one of the last large-scale public events in Calvert County, Maryland, before COVID-19 began shutting things down. The outpouring of affection and esteem from those who had been Linda and John’s friends and neighbors for decades was extraordinary—as were the tributes paid to Linda by her children and her longtime pastor. Everyone involved still misses Linda terribly, even as we pray for her in a special way during this month of remembrance. In that remembering, we also know that, for decades, we were heartened by a woman of valor for whose life we give thanks on this, our first Thanksgiving since her last Thanksgiving.

A few weeks ago, the Church read a portion of St. Ambrose’s “Treatise on Death as a Blessing” in the Liturgy of the Hours. Precisely because our pastors rarely teach and preach about death these days, the words of that great Milanese bishop and Doctor of the Church bear repeating:

“Death”. . . . is a passover to be made by all mankind. You must keep facing it with perseverance. It is a passover from corruption, from mortality to immortality, from rough seas to a calm harbor. The word “death” must not trouble us; the blessings that come from a safe journey should bring us joy. What is death but the burial of sin and the resurrection of goodness?

Paradoxical formulas often illuminate important truths that would otherwise go unremarked. That’s surely the case with the paradox that death (as one theologian put it) is the only thing we really have to look forward to. The man who said that was not being droll about the contrast between death’s inevitability and the unpredictability of everything else in life. Rather, like St. Ambrose, he was suggesting that death is a blessing because death is that “passover” at which we can offer back to God the life God had given us as a gift. Doing that consciously is what we mean by a “good death”: being able to say and mean, at the end, “Into your hands I commend my spirit.” That is, I return to you what you have given me, confident that, in doing so, I may “cast off my sins and put on the grace of the just,” as Ambrose continued in his treatise.

The Psalmist asks, “How can I repay the Lord for his goodness to me?” And after declaring his intention to raise the “cup of salvation” and “call on the Lord’s name,” he notes how “precious in the eyes of the Lord is the death of his faithful.” Death is precious because it is the moment when we can indeed “repay the Lord” for the blessings of life by offering an entire life to him, to be purified in the fire of divine love so as to be capable of eternal life with the Lord himself.

That many die suddenly and unexpectedly, or not fully conscious of their dying, underscores the wisdom embedded in the paradox that death is the one thing to which we can really look forward. That wisdom teaches us that we should prepare for death daily, perhaps offering our lives to the Lord as the day’s last act. The old children’s prayer—“Now I lay me down to sleep, I pray the Lord my soul to keep. If I should die before I wake, I pray the Lord my soul to take”—may strike sophisticates as, well, childish. It is not. In simple words, it expresses confidence in the truth taught by St. Ambrose: that death is a blessing, a passover to a purified, glorified form of life.

Thanksgiving and November’s remembrance of the dead are well matched. Not in a lugubrious or morbid way, but as a reminder to be grateful, throughout the year, for the possibility of offering our lives back to the God who gave us life. 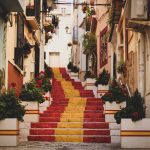 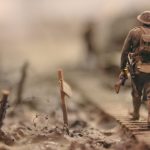