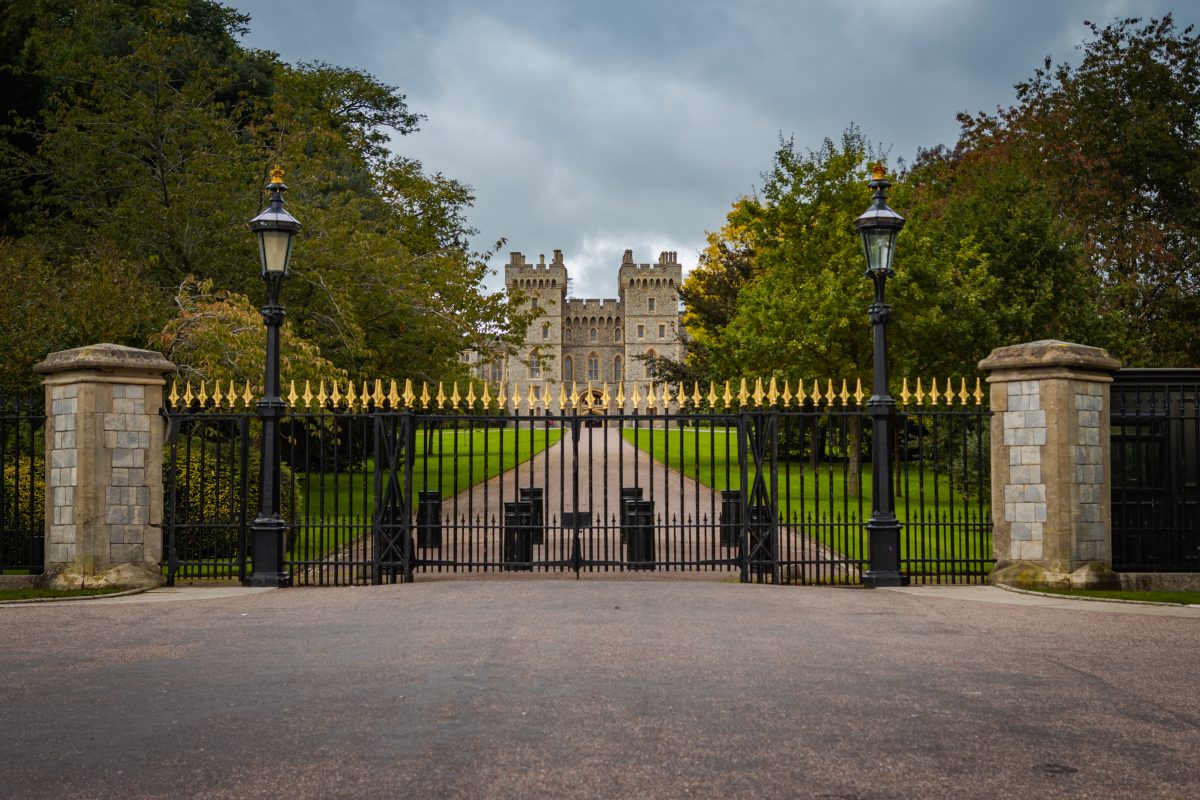 Americans have many reasons to mourn the death of Queen Elizabeth II, one of the few truly noble figures on the contemporary world stage.

We were deeply touched by her decision to have the band play our national anthem at the Changing of the Guard at Buckingham Palace the day after 9/11. We were tickled by her puckish sense of humor: While visiting USS Constitution in Boston Harbor during the Bicentennial, the royal eye noticed that some of Old Ironsides’s ancient guns bore the monogram of her ancestor, King George III, and the queen said to her husband, Prince Philip, “We really must have a talk with the defense minister about these foreign arms sales.” We were delighted when, in a whimsical moment during her platinum jubilee, she pulled a marmalade sandwich out of her handbag during an encounter with Paddington Bear.

In a reminiscence published years ago, a longtime acquaintance said of Her Majesty (and irrespective of the lighter moments in her seven-decade reign), “There is never a moment when she’s not, you know, The Queen.” That sense of noble reticence got Queen Elizabeth into trouble once. I honor her memory all the more for it.

It was September 1997 and Diana, princess of Wales, had been killed in an automobile accident in Paris. I was staying in South Carolina that week with my friend Fr. Scott Newman, developing the outline that would structure the first volume of my John Paul II biography, Witness to Hope. Each night, Fr. Newman and I watched the evening news as Great Britain binged on emotional incontinence. It was, we agreed, rather disconcerting to watch a country having a nervous breakdown.

Determined to protect her grandsons, Diana’s children, Queen Elizabeth initially insisted on staying with them at Balmoral Castle in Scotland, rather than coming down to London amidst a media circus; and as the late princess’s family originally wanted a private, family funeral, that, too, was the queen’s wish. This, she insisted, was how Britons handled tragedy: quietly, and with dignity. That was what the world respected in the British character, as it had when the country stood alone during the Battle of Britain.

Day in and day out, she was blasted for this reticence by the tabloid rags once derided by James McFadden as the “tablouds.” The pile-on then extended to more respectable media sources, and, on the advice of Prime Minister Tony Blair, the queen agreed to return to London from Balmoral for a public funeral. The night before that event (the character of which was best summed up by Sir Elton John singing “Candle in the Wind” in the abbey church where English kings and queens had been anointed for centuries), Her Majesty made an entirely dignified, and entirely adult, statement to the nation. The baying mob, some of whom absurdly blamed the royal family for Diana’s death, began to calm down.

On the day the queen died, I listened to the BBC’s wall-to-wall coverage and was struck that even intelligent commentators continued to get that episode wrong, calling it Her Majesty’s “one misstep.” It was nothing of the sort. There is no doubt that this devoutly Christian woman thought of being The Queen as a vocation to which she had been consecrated. And that vocation did not require her to take instructions on the emotions proper to the sovereign from the most self-absorbed and shallow of her people, or from the most vulgar sectors of the media. Quite the contrary. And to my mind, she did her country, and the world, a great service by demonstrating that a true leader tries to form and lead public opinion rather than cater to it, especially in overwrought times.

A friend of mine recently told his 52nd high school reunion that the phrase “Anyone in America can grow up to be president of the United States” used to be a boast but was now a warning. Indeed. Not everyone can be the sovereign of a constitutional monarchy, which may offend some republican sensibilities; but we’ll leave that conversation for another day. Now, anyone who cares about decency in public life should give thanks that Elizabeth Alexandra Mary Windsor was well-suited by character and conviction to be a source of inspiration to her people, a bulwark of national self-confidence in difficult circumstances, and the embodiment of the best of a great nation.

Thank you, Your Majesty. And may the Lord in whom you placed your trust, and to whom you bore witness in your Christmas messages, give you the reward of your long labors.

PrevEvangelization: What and When?
An Open Letter to the Synod General SecretaryNext 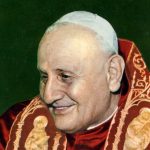 The Next Pope and Vatican II 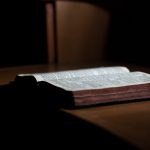