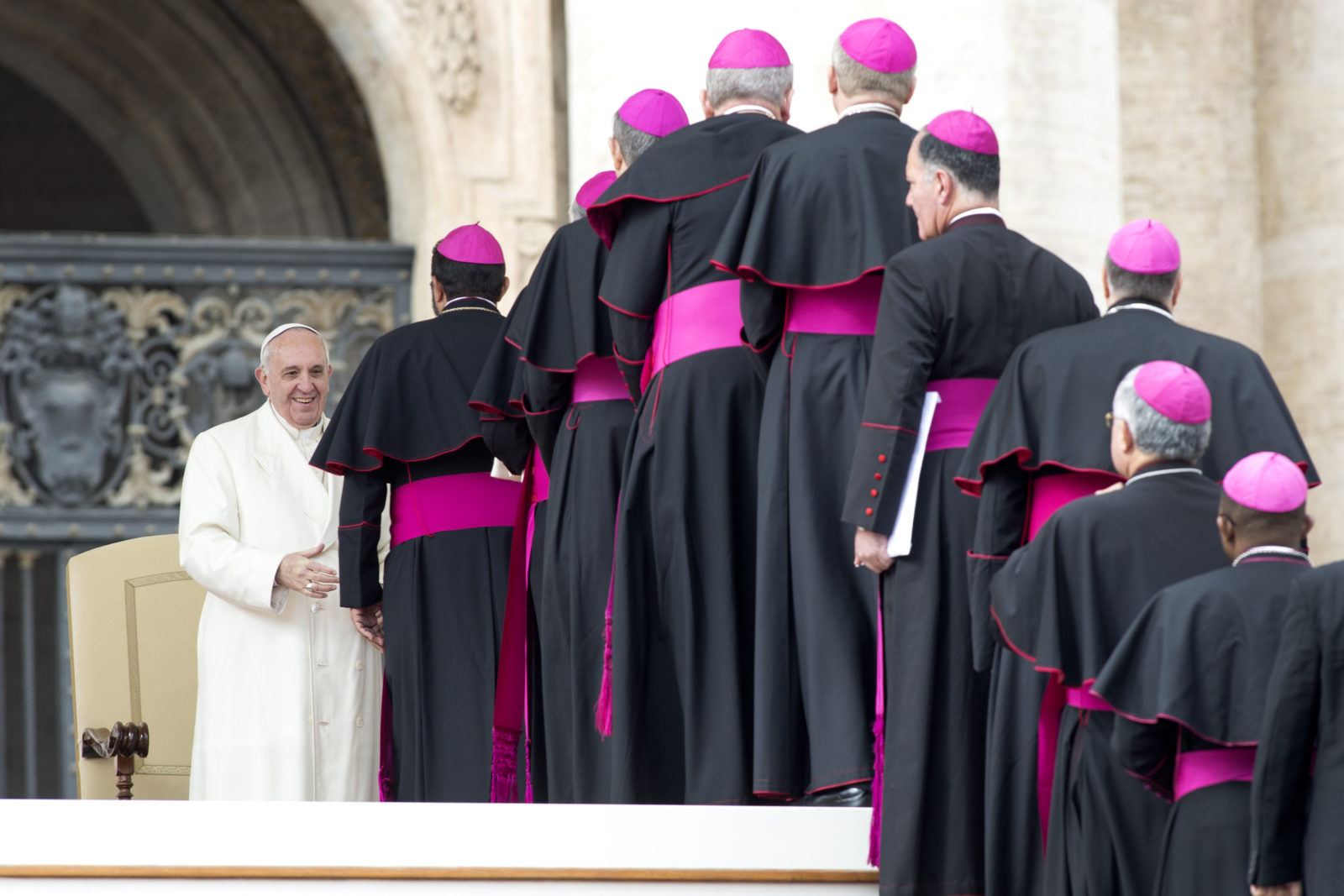 It’s been over a month since Synod-2015 finished its work. Yet there is still no official translation of the Synod’s Final Report into the major world languages from the original Italian (a language regularly used by 8/10 of one per cent of the world’s population). That’s a shame because, in the main, the Relatio Finalis is an impressive, often-moving statement of the Church’s convictions about chastity, marriage, and the family: biblically rich, theologically serious, pastorally sensitive, and well-crafted to meet the challenge of the cultural tsunami responsible for the contemporary crisis of marriage and the family, which has left a lot of unhappiness in its wake.

It’s also a shame because the unavailability of the Final Report in the weeks after the Synod has led to all sorts of spinning about its contents, and thus to no small amount of confusion, even consternation.

So while it’s impossible to do full justice to the Relatio Finalis in a single column, let me address some of those confusions through eight bullet-points, based on the original Italian text and informed by my experience of the discussions throughout Synod-2015:

1. The Final Report reaffirms the classic teaching of the Church on the indissolubility of marriage and the conditions for worthiness to receive Holy Communion, both of which are based on divine revelation and are thus not subject to change.

2. The Final Report does not endorse what has become known as the Kasper Proposal, i.e., the readmission to eucharistic communion, after a penitential period, of divorced and civilly remarried Catholics whose prior marriage has not been granted a decree of nullity by an ecclesial court.

3. In reaffirming these classics of Catholic faith and practice, the Relatio Finalis affirms that there can be no wedge driven here between “doctrine” and “pastoral practice,” for the traditional discipline of the Church is based on the conviction that what is at stake is the integrity of individuals before the Lord: in other words, worthiness to receive Holy Communion is a matter of living in the truth.

4. In its now widely-controverted paragraph 85, the Final Report emphasizes that “pastoral accompaniment” of the divorced and civilly remarried by a priest in the “internal forum” must always be undertaken “according to the teaching of the Church.” Those seven words were inserted in the Relatio Finalis in the last twenty-four hours of the Synod and provide the necessary anchor for any truly pastoral accompaniment in the case of the divorced and civilly remarried (or indeed in any other case). For in pastoral life, as in the gospels, truth and mercy work together.

5. The Final Report urges the Church’s pastors to provide whatever canonical/legal help they can in resolving difficult and painful situations of marital breakdown. It also underscores the importance of effective marriage-preparation programs, which are urgently needed in situations where the ambient public culture’s understanding of “marriage” and the Church’s understanding of “marriage” are often dramatically different. Which is to say, marriage preparation should be seen as an integral part of the New Evangelization, and an important ecclesial mission of mercy among the walking wounded who are sifting through what Pope Francis has described as the post-battlefield wreckage of contemporary culture.

6. The Final Report, like Cardinal Péter Erdő’s opening address to the Synod as its Rapporteur-General, makes clear that there is no analogy at all between the Church’s understanding of marriage and other living arrangements among consenting adults.

7. The Relatio Finalis (unlike the Synod’s working document) celebrates children as a great blessing, praises large families, and urges support for families with special-needs kids.

8. In all of this, the Final Report emphasizes that the Church reads the “signs of the times” through the lens of divine revelation (in this case, the unambiguous teaching of the Lord Jesus and St. Paul). The “signs of the times” do not judge the deposit of faith, although the most challenging of those “signs” can highlight the Church’s failures in teaching and witnessing to the truth.

PrevMission Abandoned: Did We Betray John XXIII’s Vision for Vatican II?
What Really Happened at Synod 2015Next 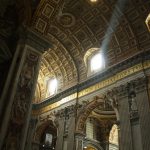