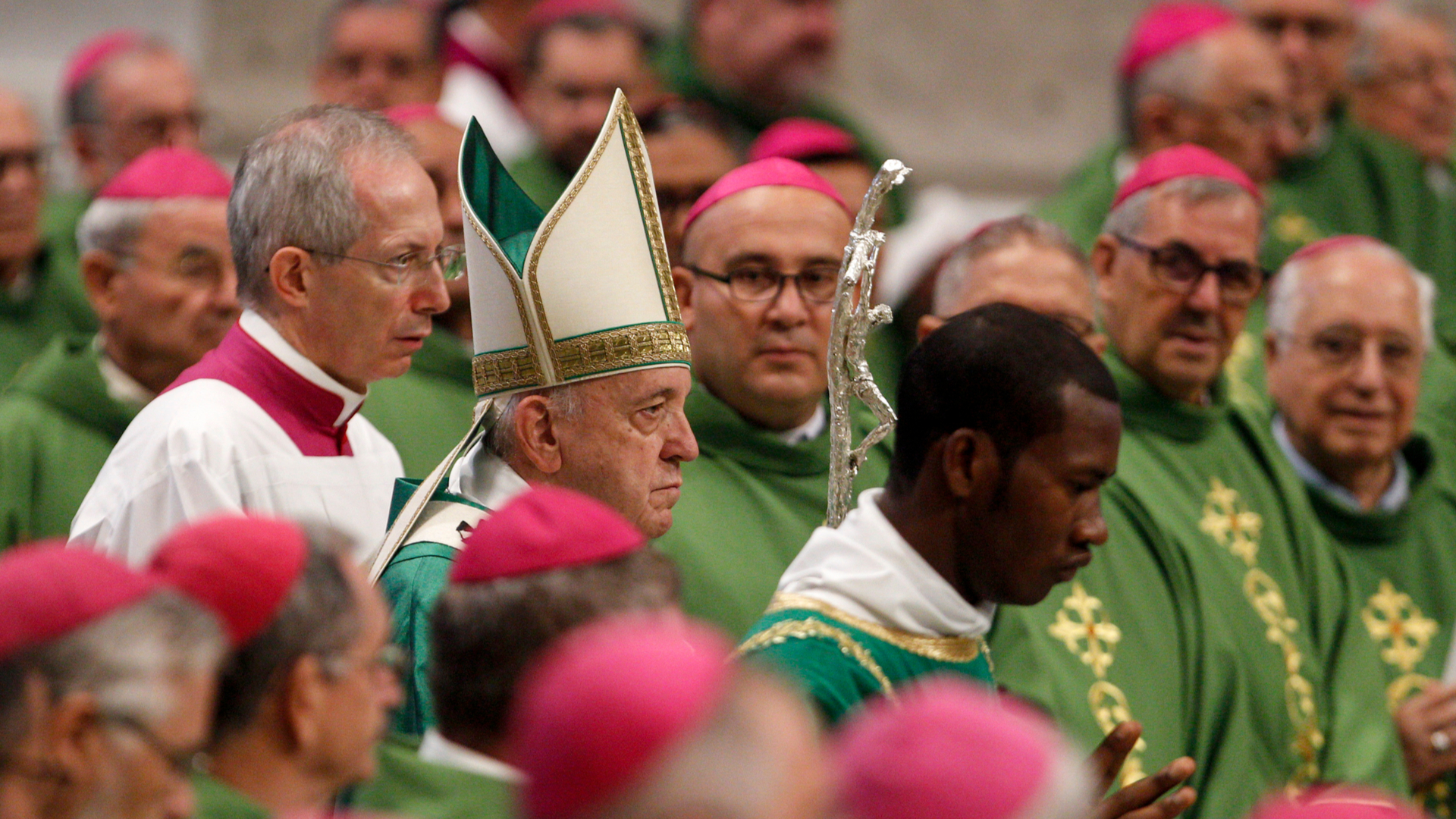 The XIV Ordinary General Assembly of the Synod of Bishops on the Family begins with Mass in St. Peter’s on October 4. No synod in modern Catholic history has drawn such worldwide press attention or generated such controversy within the Church (with the possible exception of the special synod called by John Paul II to examine Vatican II on the twentieth anniversary of its conclusion). Synods have typically been rather dull affairs. The special Synod of 2014, called by Pope Francis to prepare the Synod about to begin, was anything but dull, and the 2015 Synod promises to generate its share of fireworks, too.

But what of the Pope’s intention in calling these two Synods, which was to bring the light of revelation and reason to bear on the crisis of marriage and the family that is evident throughout the twenty-first century world? What will Synod 2015 say to the world that will make the world think again about marriage and the family, before these two essential building-blocks of civilization are further dismantled and traduced?

At a conference in California this past summer, I had the opportunity to discuss these questions publicly with an old friend, Cardinal Christoph Schoenborn, OP, the archbishop of Vienna and principal editor of the Catechism of the Catholic Church (a labor for which the universal Church owes him a great debt of gratitude). In his remarks, the cardinal wisely noted that “the best ally” for the Church’s settled understanding of marriage and the family is human nature: “The concept of human nature is debated and contested, but, nevertheless, human nature exists. . . . Catholic teaching corresponds deeply to human nature. If we do not believe there is a deep correspondence between what the Creator wanted for men and women and [what the Creator wanted] for the family, then, of course, we have a problem.”

Indeed, we do, and one of my hopes for Synod 2015 is that it challenges the world (and the people of the Church) to rediscover the truth that there are truths built into us and into our relationships, truths of human nature that we deny at the risk of personal unhappiness and social disarray.

I hope that the Synod does not bog down over a narrow set of questions of primary concern to northern European bishops, who represent local churches that have not fully embraced the New Evangelization. The problems these bishops wrestle with are real; I hope the Synod fraternally challenges those bishops to embrace the truth of the Gospel, rather than the further deconstruction of the faith, as the beginning of a serious pastoral response to their challenges.

I hope the bishops of Africa continue to bear witness at Synod 2015 to their people’s experience of Christian marriage as liberating, and that the African bishops’ determination to be treated as grown-ups, which was clear at Synod 2014, continues in Synod 2015.

I hope that the Synod heeds the oft-repeated caution of Pope Francis and does not produce a final report that reads like the work of an international non-governmental organization—an error, it must be said, that was not avoided in the working document for Synod 2015, the Instrumentum Laboris.

And I hope that the Synod summons the courage and humility to confess that the Church’s own failures to speak words of persuasive truth to the cultural tsunami of the sexual revolution are a significant factor in the crisis of marriage and the family around the world today. The Church cannot ask the world to take its settled teaching seriously if the Church itself does not take that teaching seriously. It would also be a blessing if the Synod acknowledged that, in St. John Paul II’s Theology of the Body, Catholicism has a remarkable, and pastorally proven, resource for meeting the challenges of chastity, marriage, and family life today.

PrevPope Francis and Those Radical, Permanent Things
Issues Beneath Issues at Synod 2015Next 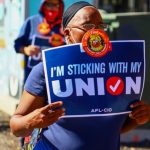