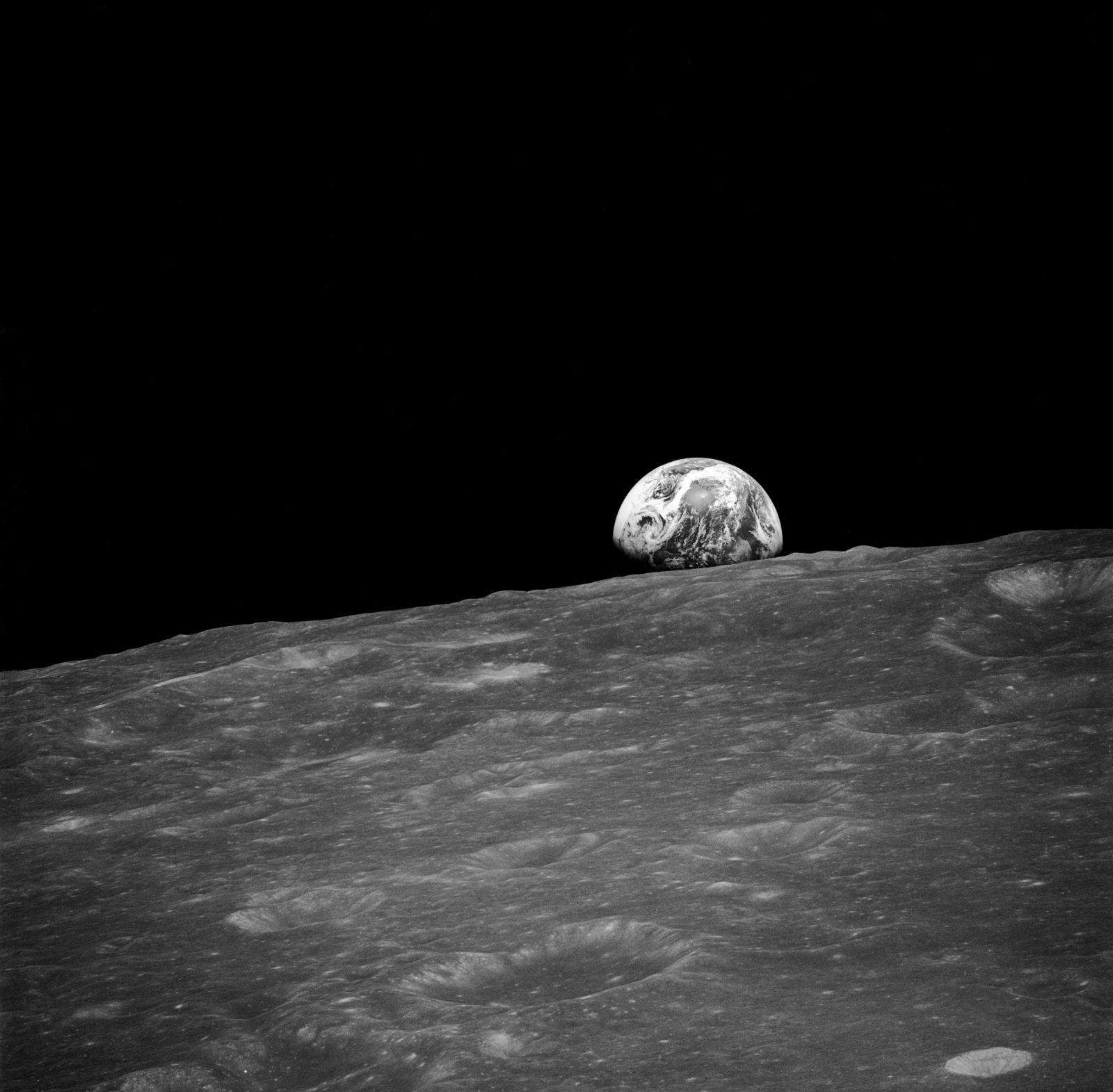 The curmudgeonly H. L. Mencken, who ridiculed Christian foibles throughout his journalistic career, nevertheless loved Bach’s Mass in B Minor and insisted that he was not an atheist. Agnosticism seemed to him the rational choice for someone who thought he hadn’t been given sufficient evidence to warrant belief. The Bad Boy of Baltimore also had the humility to say that, should he meet the Twelve Apostles at what turned out to be a transitus rather than an exitus, he would simply say, “Gentlemen, I was mistaken.”

Insofar as I’m aware, Stephen Hawking, the brilliant cosmologist who died this past March 14, never covered his bets in Menckenian fashion: He was a convinced atheist who firmly believed in a self-explanatory cosmos, which he thought might be even odder than we could now conceive. My first thought on learning of Hawking’s death was that he had been liberated from the crippling Lou Gehrig’s Disease with which he contended heroically for decades, earning the admiration of the entire world. And then came the second thought: “Stephen Hawking just got the surprise of his life.”

It’s a happy thought that, at what Christians call the General Resurrection, Stephen Hawking will have a glorified and transfigured body, such that he can enjoy embodiedness with a freedom far beyond what amyotrophic lateral sclerosis denied him in this life. But between now and then? How is he spending his first Christmas on the Other Side? I like to think that, nine months ago, in a transformative encounter with Christ immediately after his death, he came to know the God whose existence he had long denied. And I’m sure that, in coming to recognize God, what many regarded as the most brilliant mind of a generation became larger, more capacious, more refined — and more acutely attuned to the wonders of the cosmos Stephen Hawking had long pondered.

In his 1998 encyclical Fides et Ratio (Faith and Reason), Pope Saint John Paul II called for religious faith to be purified by reason and for reason to be open to the transcendent — to that reality of world-cleansing love Who enters history in a winsome form at Christmas, in the Holy Child of Bethlehem. But the philosopher-pope chastised his fellow professional thinkers for dumbing down their discipline. Philosophy was being untrue to its ancient birthright, John Paul insisted, when it failed to ask the Big Questions: What is noble and what is base? What is true and what is false? And, above all, why is there something rather than nothing?

You can blame this intellectual timidity on David Hume, Immanuel Kant, and their displacement of metaphysics — thinking about truth — from the center of Western intellectual life, several hundred years ago. Or you can blame the scientists, whose research method revolutionized the world while teaching, explicitly or implicitly, that “God” was an unnecessary hypothesis. At Christmas, however, when the humility of Mary (who accepts the angelic invitation to be the God-bearer), Joseph (who humbles himself to take an unwed mother as his bride), and the Christ Child himself calls the Christian Church to an examination of conscience, believers ought to concede that the “God hypothesis” has become problematic for many because of the way Christians have taught about God.

I suspect this was the case with Stephen Hawking. He may have imagined that Christians think of God as some sort of Super-Being among the many beings and realities his science studied. But that is exactly wrong. God, as Christians ought to know (and preach, and teach), is not the supreme instance of the class of beings known as superheroes in Marvel comic books. No, as Thomas Aquinas taught more than seven centuries ago, God is ipsum esse subsistens: God is sheer Being itself, which makes it possible for everything else “to be.”

What we know as the cosmos comes “to be” when Being itself expresses itself beyond itself in what the Bible calls “creation.” In Genesis 1:1–2.3, the dynamic love of the God who is both Being itself and, in the Christian understanding, a dynamic trinity of radical self-giving and total receptivity spills out of God in a conscious divine act of creation. That is why there is something rather than nothing.

Fifty years ago, like hundreds of millions of others, I was awestruck by the views of Earthrise and the surrounding cosmos shared by the American astronauts of Apollo 8 on Christmas Eve. For the people of the Bible — indeed, for any sentient person with a poetic sensibility — those images were perfectly enhanced when Frank Borman, Jim Lovell, and Bill Anders read from a quarter-million miles away those first few verses of Genesis: “In the beginning, God created the heavens and the earth. . . .” That brief reading, and the divine blessing invoked by mission commander Borman as the astronauts signed off, was indisputably the most powerful homily preached at Christmas 1968.

The Apollo 8 mission, in which human beings left Earth and its gravitational field for the first time in history, came at the end of a very bad year, one in which the fabric of the West seemed to be unraveling. But the juxtaposition of Apollo 8’s pictures with the awfulness of that year — assassinations, riots, Tet, and all the rest — was a powerful reminder that, no matter how much a mess we make of history, there is a grandeur to the cosmos that human stupidities and infidelities cannot obscure. To imagine that that grandeur just happened is to think too low. To imagine that we, too, are accidents, congealed stardust, is to think too low.

There is a reason for there being anything at all. The Biblical claim is that the reason beneath it all is the God of Abraham, Isaac, and Jacob — not just a tribal deity but the one, true God: the Creator. The Christian claim, at Christmas, is that the Creator entered the creation and history when the second person of the Trinity took flesh from Mary of Nazareth and was born in Bethlehem of Judah. To accept those claims is an act of faith. And faith is a gift that, to be fully appreciated and actualized, must be purified by reason lest it decay into superstition. To live within the dynamic encounter of faith and reason, though, is a far grander and nobler way of imagining ourselves and the human condition than anything on offer from atheists old or new.

So, this Christmas, I like to think that Stephen Hawking, having encountered what he once deemed either impossible or irrational, is living an even more capacious life of the mind, because his horizons have been expanded beyond what he once thought imaginable. And the cosmos seems to him, as it should seem to us at Christmas, even more awe-inspiring — and resonant with what sounds suspiciously like angelic songs.

This article was originally published on National Review Online
https://www.nationalreview.com/2018/12/christmas-stephen-hawking-meditation/ 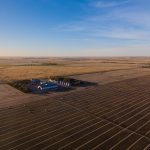