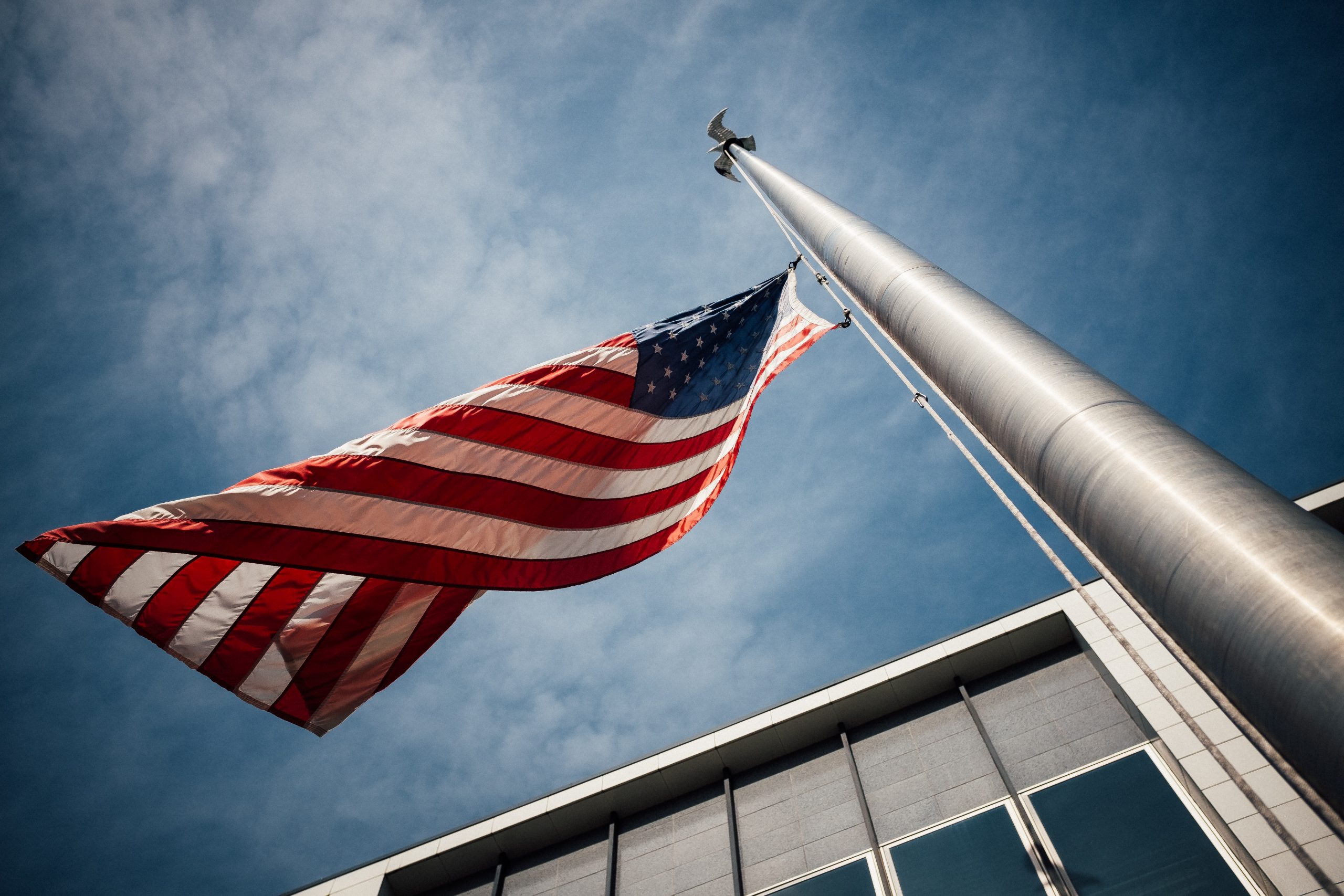 You’d think presidential candidates would have learned that shooting from the lip in front of deep-pocket donors is asking for trouble. Mitt Romney’s ill-advised comment about the “47%” of us who are “dependent on government” helped sink his candidacy in an otherwise winnable election. Barack Obama’s snark about folks clinging to their guns and Bibles because they can’t handle post-modernity got a mulligan from a star-struck press corps; but among those paying attention that elitist smackdown put the final nail in the coffin of Obama-the-unifier, the trope Obama had exploited since his first appearance on the national stage at the 2004 Democratic convention.

Now we have Hillary Clinton, speaking to a group of LGBT activists and donors and going off-message with a rant about those Americans who fall into her “basket of deplorables”: racists, sexists, homophobes, Islamophobes, whatever. The national media quickly consigned all that to the rear-view mirror. But let me suggest that what was dismissed as an atypical, off-message gaffe was in fact an expression of Mrs. Clinton’s true sentiments—just as Donald Trump’s boorish crack about Senator John McCain being a loser for having been a POW spoke volumes about his fitness for the presidency (or indeed for village dog-catcher). So on the chance that Mrs. Clinton is elected POTUS 45 on November 8, let’s be clear what that revelatory riff about “deplorables” tells us about what’s coming.

What’s coming is an administration in which the Department of Justice and the Department of Health and Human Services will argue in the federal courts that religious freedom in full—religious communities conducting their affairs and providing needed care for the weakest in our society according to their religious convictions about the moral life—is misogynist and homophobic, a mask behind which lurk irrational biases that cannot be countenanced in law.

What’s coming is an administration in which the U.S. Agency for International Development, which dispenses billions of dollars of foreign aid, will continue to condition that aid on recipient nations’ bowing to the LGBT agenda—thus making enemies for America in traditional societies and cultures that will learn to equate “democracy” with libertine bullying.

What’s coming is an administration that privileges identity politics in everything from Cabinet appointments to ambassadorships.

What’s coming is an administration that will regard any effort to restore order to homicide-ridden inner-urban communities as “racist,” thus condemning more and more innocent African-Americans to violent, random death.

What’s coming is an administration that looks down its nose at those portrayed with unsparing clarity and deep compassion in J.D. Vance’s Hillbilly Elegy: which means that those who aren’t making it in America today—for no fault of their own or because of bad decisions they’ve made—will continue to spiral downwards both socially and economically.

And it means that faithful Catholics who believe in colorblind equality before the law, the dignity and value of every human life at all stages and in all conditions, marriage rightly understood, and an ethic of love that recognizes the truths built into us by the Creator and confirmed by reason will be considered … well, deplorable. And thus will likely be deplored, in any number of ways.

But while we’re on the subject of deplorability, let me go equal-opportunity here and say that I think it utterly deplorable that Mrs. Clinton’s principal opponent, Mr. Donald Trump, continues to praise Vladimir Putin—and is joined in doing so by bears of little brain who’ve doubled down on Trump’s queer notion that the Russian president is a strong leader who gets things done.

Well. What the ex-KGB hand, Putin, has gotten done is this: He’s erected a kleptocratic quasi-dictatorship on top of a crumbling civil society while murdering his political opponents, invading his neighbors, backstopping Syria’s murderous Bashar al-Assad, and conducting a fantastic propaganda campaign throughout the world (supported, sadly, by the leadership of the Russian Orthodox Church)—all of which is aimed at reversing the verdict of recent history, rebuilding Stalin’s empire in a new guise, and deconstructing the West. Anyone who doesn’t recognize this aggression as just that, a reversion to the Cold War, is deplorably ill-informed or deplorably gullible. Anyone who thinks Putin’s accomplishment admirable is morally obtuse and, well, deplorable.

The Republic is in deep trouble.

PrevThe Vatican, China, and Evangelical Prudence
The Culture of Death, on the March in ColoradoNext 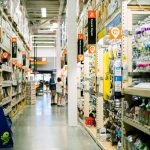