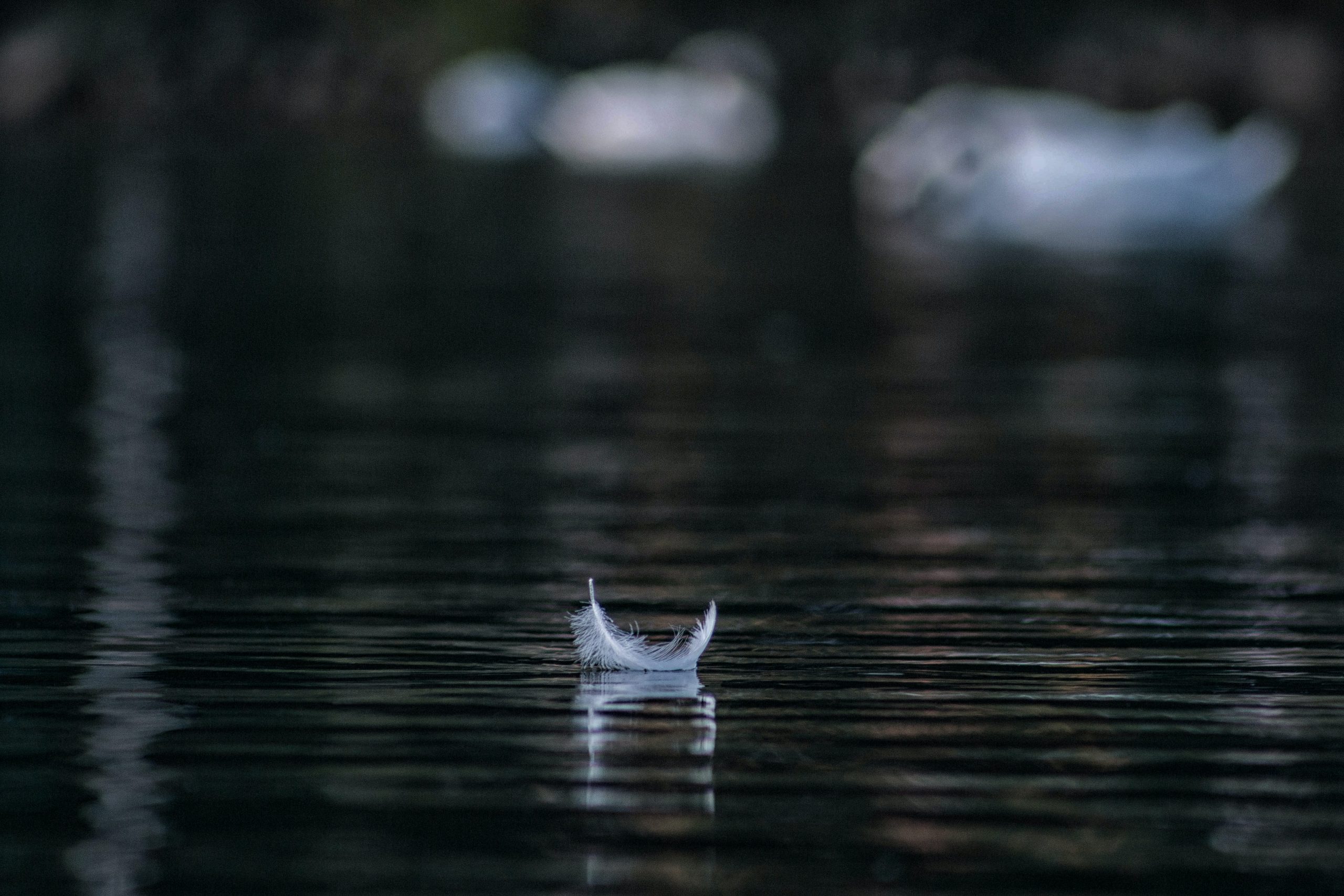 Over the three years it took to prepare Witness to Hope: The Biography of John Paul II, I came to a reluctant but firm conclusion: the Holy Father has been the most poorly covered major news story of the last thirty years. Indeed, one would have to go back to the 1950s, and those New York Times reports that painted a romantic picture of Fidel Castro, agrarian democrat, to find a parallel in ongoing misunderstanding.

This hasn’t been a matter of malice or bias so much as of incomprehension, based on faulty filters. Most of the reporters who cover the Vatican for the leading American dailies, and virtually all of the editorialists and op-ed pundits who comment on Catholic affairs in those papers, have cut their journalistic teeth on politics. Unless journalists make a conscious effort to break out of political categories of reporting and analysis (as two recent Times reporters on the Rome beat, Celestine Bohlen and Alessandra Stanley, have frequently done), the results are stories or columns that miss the main point, at best.

This unhappy pattern was on display once again when the Pope went to Syria in early May. At the welcoming ceremony in Damascus, Syrian President Bashar Assad unleashed a vitriolic and anti-Semitic screed, blaming Jews collectively for the death of Jesus and somehow linking the events of the Passion to the current imbroglio of Middle East politics. Several times, in the next forty-eight hours, John Paul II laid out a radically different vision of relations among Christians, Jews, and Muslims, both in Damascus and Quneitra.

At the airport welcoming ceremony itself, immediately after President Assad spoke, the Pope urged “a new attitude of understanding and respect between the peoples of the region, between the followers of the three Abrahamic religions.” At “every level of society,” John Paul continued, “the principles of peaceful coexistence” must be “taught and promoted.” Describing himself as a pilgrim of hope, the Holy Father prayed that “fear will turn to trust, and contempt to mutual esteem; that force will give way to dialogue, and that a genuine desire to serve the common good will prevail.”

The next day, in his homily at Mass in a Damascus stadium, John Paul preached that “in this holy land, Christians, Muslims, and Jews are called to work together, with confidence and boldness…to bring about without delay the day when the legitimate rights of all peoples are respected and they can live in peace and mutual understanding.” At the historic Umayyad Mosque, when Sheik Ahmad Kuftaro tried to politicize a religious occasion by urging John Paul to “put pressure on Israel by every means to curb its atrocious aggression,” the Pope replied, “It is crucial for the young to be taught the ways of respect and understanding, so that they will not be led to misuse religion itself to promote or justify hatred and aggression.” Finally, in Quneitra, the Pope prayed that “all believers find the courage to forgive one another so that the wounds of the present may be healed and not be a pretext for further suffering in the present.”

Was the Pope “silent” in the aftermath of President Assad’s remarks, as several reporters and commentators suggested, with Jewish and Catholic activists quickly following suit? Not if you were listening. Not if you read the texts. Not if you understand, unlike columnist Richard Cohen of the Washington Post, that the Pope is not pursuing a “private agenda” when he preaches—in a Damascus stadium or anywhere else.

John Paul II was not going to let a callow politician turn a pilgrimage into a political circus. But neither did he allow President Assad’s proposal for more hatred, more bigotry, more violence to go unanswered. For anyone with ears to hear, John Paul laid out a far more noble proposition: a vision of the future in which Jews, Christians, and Muslims, all children of Abraham, “our father in faith,” live in mutual tolerance in societies characterized by religious freedom.

The problem in Syria wasn’t the Pope’s “silence,” because the Pope wasn’t silent. The problem was deafness, on the part of many reporters, editorialists, columnists, and the activists who followed their lead.