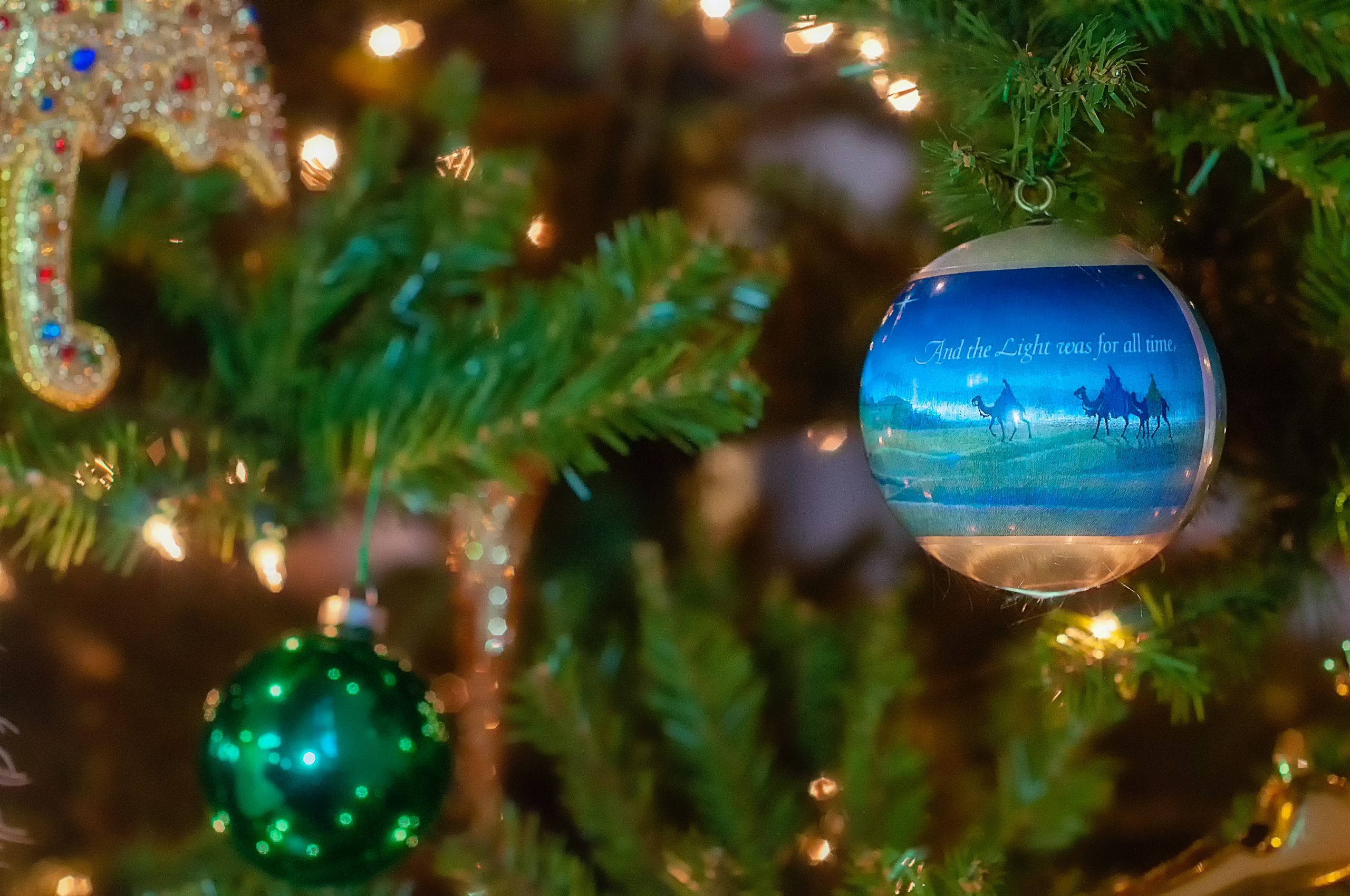 On the Solemnity of the Epiphany, I heard a sermon – a rather well-delivered one at that – about the Magi as religious “seekers.” The same note, I’ll wager, was struck from pulpits and ambos across the country, perhaps across the world.

But isn’t there something a bit askew here?

Isn’t the point of Matthew’s tale of the “wise men from the East” [Matthew 2.1] that they were finders, not just seekers? Moreover, isn’t the further point that what was found was “he who has been born king of the Jews,” to whom they, gentiles from afar, wished to offer gifts? Don’t we lose the evangelical thrust of this charming story of seers, stars, and caravans, “gold and frankincense and myrrh” [Matthew 2.11], when we focus on the seeking, not the finding, which was the first moment of messianic encounter with the gentile world (meaning most-of-us)?

I don’t want to overstate the indictment. All believers are “seekers,” in that we obey the prophet’s injunction to “seek the Lord while he may be found” [Isaiah 55.6]. Still, the point is not about the seeking, but about the finding. More than two millennia after they trekked across the Levant following a star, the Magi are of interest – indeed, compelling interest – because of who awaited them at the end of their search: a Jewish child who would become the redeemer, not only of his own people, but of all people. If the Magi had wandered about Central Asia and the Middle East for decade after decade, they would be of little interest, save perhaps as chroniclers of ancient cultures. No, the point is that the Magi were religious finders, not just religious seekers. And what they found was the fulfillment of their search.

There’s another problem with our contemporary emphasis on religious “seeking:” it tends to miss the fundamental dynamic of biblical religion and to confuse faith in the God of the bible with “spirituality.” Go through the “spirituality” section of an online bookstore, or browse the “spirituality” stacks of an old-fashioned book shop, and you’ll find a lot about the human quest for God. That is not what biblical religious is about, however. Biblical religion is about God’s coming into history in search of us, and our learning to take the same path into the future that God is taking.

Abraham, whom the Roman Canon calls “our father in faith,” was not some generic spiritual seeker. Abraham, or Abram (as he then as), was a unique individual to whom God spoke disturbing and challenging words: Abram was to go on a journey to another land, led there by God, who was now entering history in a new and saving way. In that promised land, God would make of Abram, who would be re-named Abraham, a “great nation and…a blessing” [Genesis 12.2]. Abram-become-Abraham was to follow God’s path through history. God has the salvific initiative; God comes in search of us. We are not seekers without a compass. Nor are we just finders; we are those who have been found.

The same dynamic pervades the Gospels. There, Jesus does not appear as a homely sage who attracts disciples because he does better cures than the local medical people and tells interesting moral stories. No, Jesus says, bluntly, “Follow me” [Matthew 4.19; Mark 1.17. In John’s account, two disciples of the Baptist ask Jesus, “Where are you staying?” To which Jesus replies, “Come and see” [John 1.38-39]. The initiative in salvation history is always a divine initiative. God leads; we follow. God comes into history in search of us; we learn, often slowly and with difficulty, to follow the divine lead.

In the terms in which it presents itself today, the notion of the Christian life as a matter of spiritual “seeking” usually has more to do with our culture of self-absorption than with biblical religion. In the bible, God’s revelation is discerned in history, not outside of it inside our heads. Seeking, in the sense of deepening our friendship with Jesus, is good: but let’s first understand that we have been found. 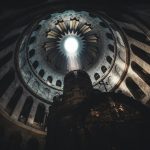