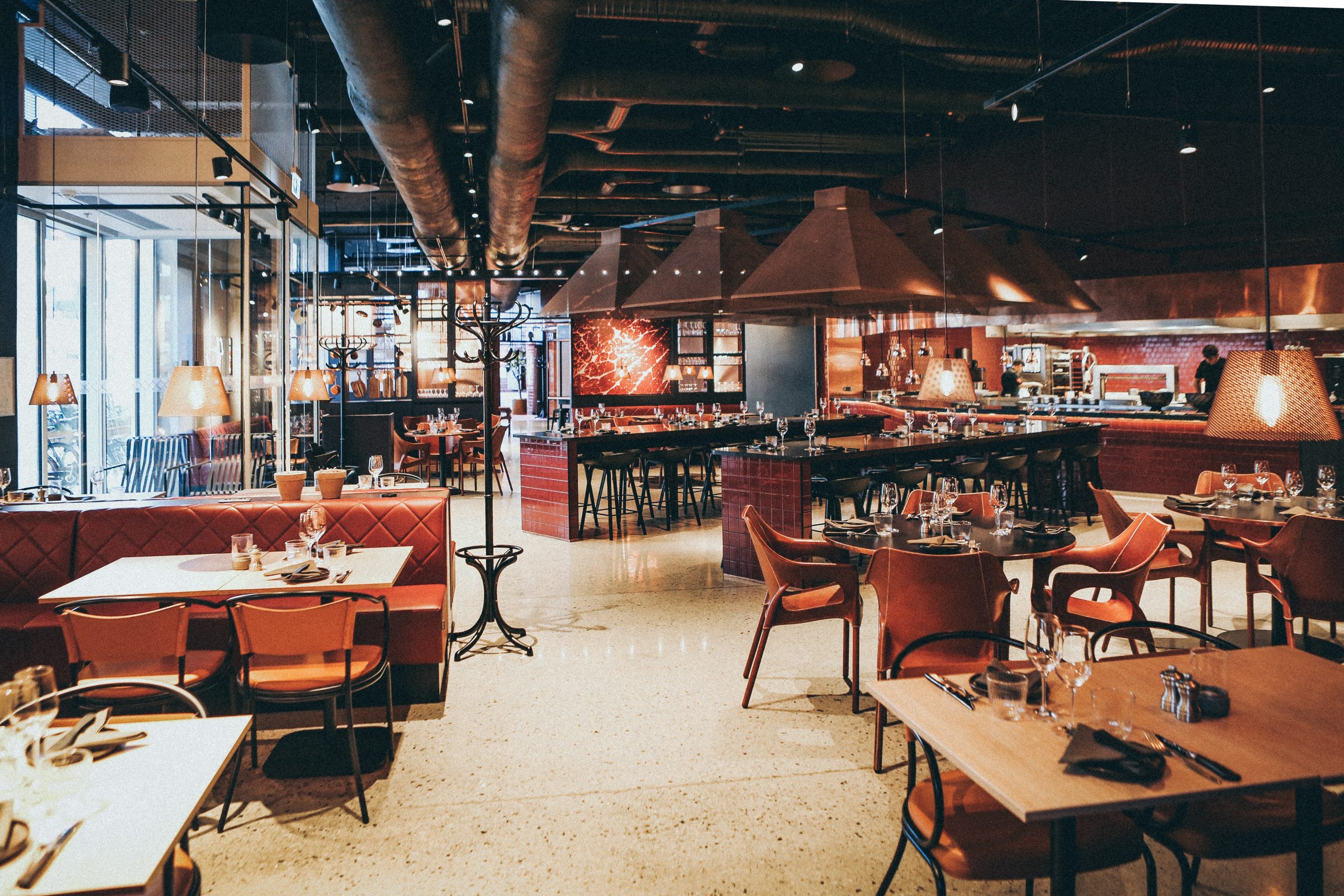 R. Sargent Shriver, who died on January 18, was the last of the classic American Catholic liberals. Advocate of racial justice when that took real courage; founding director of the Peace Corps and inspiration of a generation of Americans dedicated to serving the global poor; director of Lyndon Johnson’s well-intended if ill-conceived domestic War on Poverty; ambassador to France and vice-presidential candidate — Shriver lived one of the richest of public lives, which included his partnership with his equally pro-life wife, Eunice Kennedy Shriver, in the Special Olympics movement.

We last met several years ago when Sarge called me up and invited me to lunch. He had read and liked my Letters to a Young Catholic and wanted me to sign copies for several of the younger members of the Shriver clan, which I was happy to do in his Special Olympics office before we repaired across the street to the Willard Hotel for lunch. While I was signing, he casually and cheerfully mentioned that “Lunch might be interesting, because I can’t remember anything I’ve said ten minutes after I’ve said it.” The Alzheimer’s that finally killed him was already working its wicked ways, as his friendly warning indicated. Yet he was taking his condition with the equanimity that comes from deep faith — and long experience with those battling various handicaps, physical and mental.

Lunch was utterly charming. I got Sarge to reminisce a bit about being an altar boy for Cardinal James Gibbons of Baltimore, who used to visit the Shriver’s country place when Sarge was in short pants. He then changed the subject and asked me, “Where was I ambassador?” I said I thought his embassy had been to France, which he then described with gusto, remembering several run-ins with Le Grand Charles (de Gaulle). I didn’t ask him about my favorite Shriver story, which involved him trying to be one of the boys at a steelworkers’ bar in Johnstown, Pennsylvania, during the 1972 campaign; Sarge blew the gaffe by ordering “A Courvoisier; no, make it a double!” Still, I remember the strange, wonderful sense of being in the presence of a man who had not only made history in his own right but whose first American ancestor, David Shriver, had signed the Maryland Constitution and Bill of Rights in 1776.

Had his potential candidacy not have been vetoed by his Kennedy in-laws, Sarge might have been President Johnson’s vice-presidential running mate in 1964, a historical “what if” full of possibility: Shriver, as vice president or, later, president, might have been able to connect the Democratic Party’s civil rights commitments to a robust pro-life commitment, for Sarge knew in his heart that the pro-life cause was the logical, moral extension of the civil rights cause to which he had long dedicated himself. Instead, brother-in-law Ted Kennedy helped lead the Democratic Party into the pro-choice fever swamps from which the party has never extricated itself — and seems unlikely to do so in the future.

Sarge and Eunice fought the good fight, but they never did the most dramatic thing they might have done for the pro-life cause, which was to leave the Democratic Party after the Clintonistas denied pro-life Pennsylvania governor Bob Casey an opportunity to speak at the 1992 Democratic national convention. That was the break-point for many of us who had been lifelong, genetically programmed Democrats. That the Shrivers stayed put was a sadness; their departure would have sent shock waves through Democratic circles and might have provided an antidote to Mario Cuomo’s “I’m personally opposed, but….” mantra.

Had Sarge and Eunice Shriver prevailed over Ted Kennedy, the United States might not be heading toward a European-style two party system, with a lifestyle-libertine, secularist party of the left contending against a quasi-Christian Democratic party on the right. America might have had two parties which understood that the right to life from conception until natural death is the first of “pre-political” human rights; indeed, it’s the right whose acknowledgment makes a decent polity possible.

That was not to be. The country is the poorer for it. 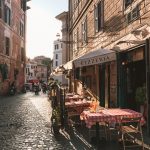