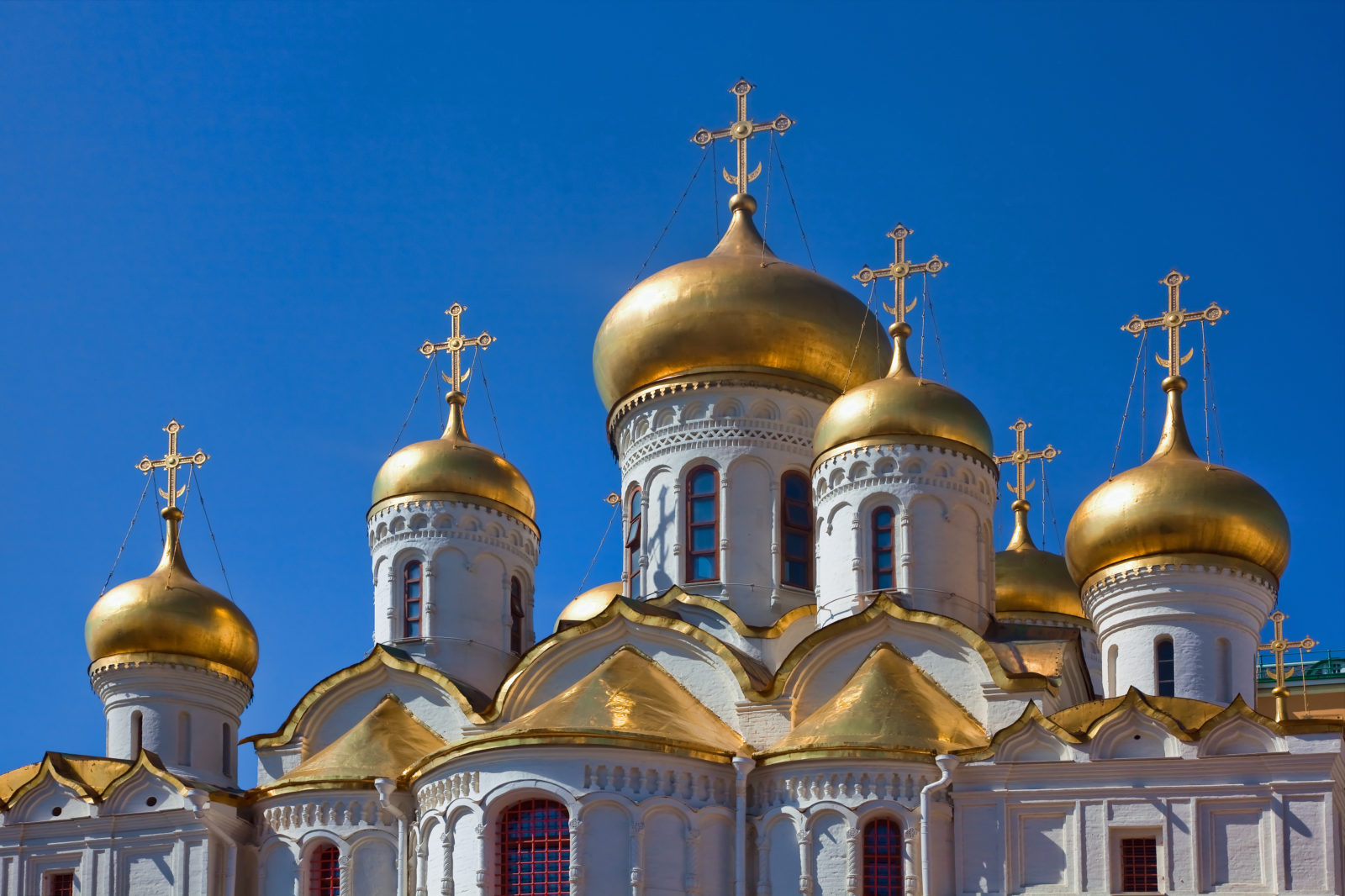 What does the Lord’s injunction to turn the other cheek in Matthew 5:39 require when it comes to ecumenical dialogue? The question regularly poses itself to those familiar with the website of the Department of External Church Relations of the Russian Orthodox Church.

There, on September 17, the chief ecumenical officer of the ROC, Metropolitan Hilarion of Volokolamsk, complained about the “aggressive rhetoric” of the Greek Catholics in Ukraine (a theme he has belabored for years), before laying down another gauntlet: “The Unia” (meaning the full communion of the Ukrainian Greek Catholic Church and other Eastern Catholic local churches with Rome) “remains a bleeding wound on the body of Christendom and the main stumbling [block] in Orthodox-Catholic dialogue.” Three days later, on September 20, the site reported that Metropolitan Hilarion said essentially the same things to Cardinal Kurt Koch, the Vatican’s chief ecumenist, during a meeting of the Catholic-Orthodox Joint Commission for Theological Dialogue in Chieti, Italy. In that instance, and after his now-routine attack on the Ukrainian Greek Catholic Church, Hilarion said that “the issue of Unia needs to be revisited” by the Joint Commission.

It would be inappropriate to slap back, even at such provocations and lies. But surely a calm, forthright response is fully in keeping with the Lord’s command, the self-respect of the Catholic Church, and the settled conviction in true ecumenical and interreligious dialogue that the only dialogue worthy of the name is dialogue in truth.

So with that in mind, here is what ought to be said to Metropolitan Hilarion the next time he tries these gambits.

1. The full communion of the Ukrainian Greek Catholic Church and other Eastern Catholic Churches with the Bishop of Rome and the bishops in communion with him is not a matter for negotiation. It is a settled fact of ecclesiastical life in the third millennium. Attempts to suggest otherwise are a form of aggression that has no place in genuine ecumenism.

2. What needs to be “revisited” before anything else is a real “bleeding wound”: the Lviv pseudo-Sobor (synod) of 1946. There, an effort was made, virtually at gunpoint (the guns being in the hands of the Soviet secret police, the NKVD), to liquidate the Ukrainian Greek Catholic Church by forcing its “reunion” with the Russian Orthodox Church. Until this act of political, imperial, ethnic, and ecclesiastical aggression is acknowledged for what it was by twenty-first-century Russian Orthodox leaders, and forgiveness asked for the untold suffering it caused Ukrainian Greek Catholics who remained faithful to the bond with Rome during four decades of life as the world’s largest illegal underground religious community, no genuine progress is possible in Catholic-Russian Orthodox relations.

3. In the future, and absent the distraction caused by Metropolitan Hilarion’s polemics, the Catholic-ROC dialogue should focus on the search for a sound theology of Church-state relations. That exploration should include the Ukrainian Greek Catholic Church, which has been a model of the kind of “public Church” that is not a “partisan” Church envisioned by the Second Vatican Council and St. John Paul II. Moreover, the Greek Catholic Church of Ukraine has embodied the evangelical independence from state power—and the prophetic willingness to hold state power to account for its crimes—that is notably lacking in the relationship between the Russian Orthodox Church and the Kremlin under Vladimir Putin (and previous czars). Thus the question of a theological development beyond the classic Eastern Christian “symphony” theory of Church-and-state should be high on the ecumenical agenda, as that “symphony” has never worked itself out in anything other than the subordination of Church to state, which is a grave impediment to evangelization.

4. And while everyone is welcome to his own bureaucratic nomenclature, might the implications of the title “Department of External Church Relations” be discussed? Is Catholicism (including the Eastern Catholic Churches) completely “external” to Russian Orthodoxy? Do we not share the same Baptism?

These points need not be raised aggressively. But unless they are raised, and then satisfactorily addressed by the ROC, the transformation of important ecumenical meetings into forums for Putinesque propaganda and the Stalinist rewriting of history will continue—as will the self-degradation of the Catholic Church implied by its failure to say, quietly but firmly, “Enough of this is quite enough.”

PrevEurope is Under Threat
The End of an Era, the Interment of an EventNext 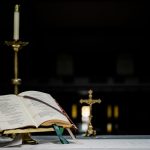 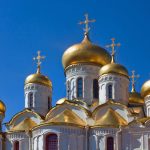