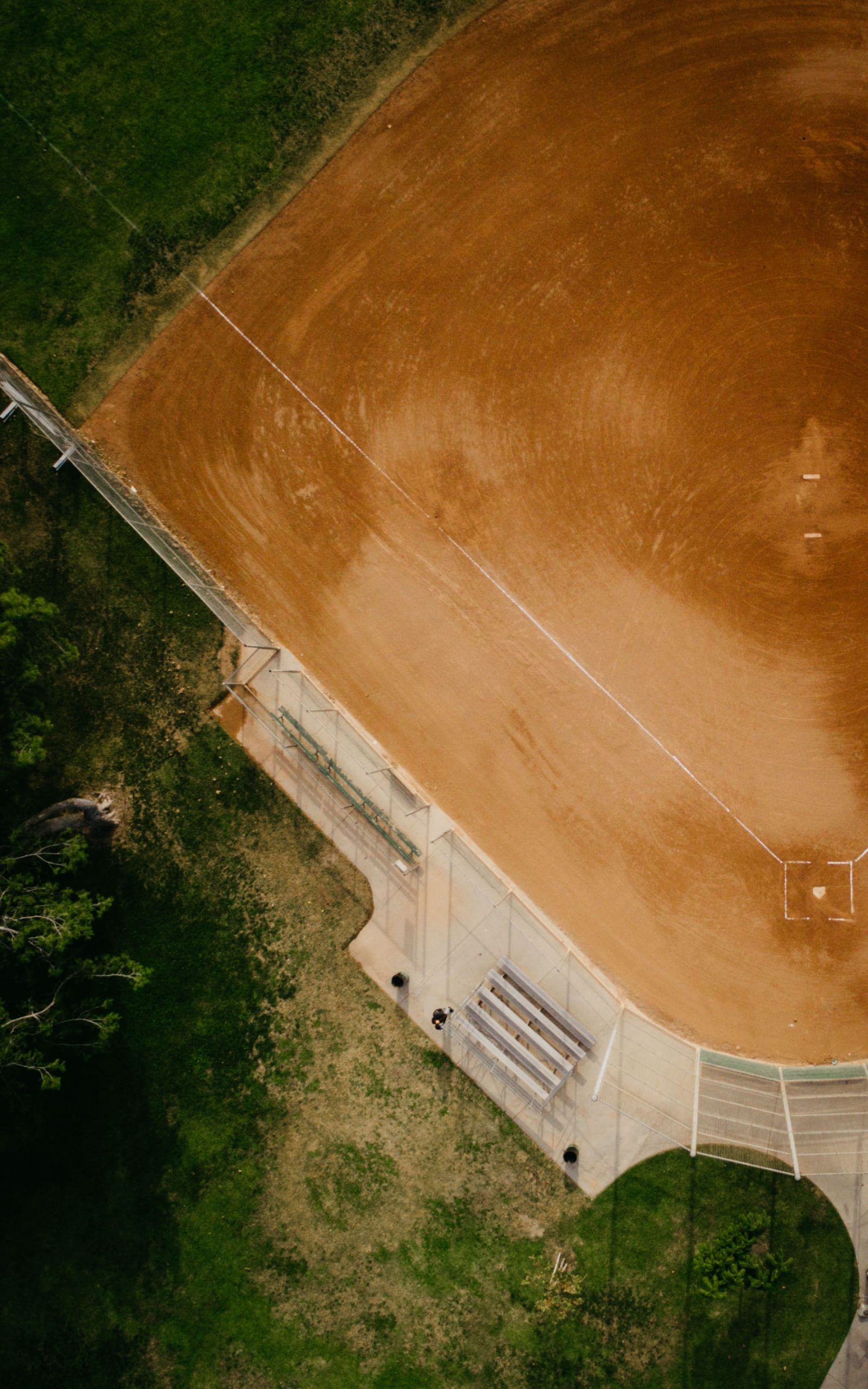 Five years ago, I made the argument for Hoosiers as the greatest sports movie ever and lamented the absence of great baseball films. Hoosiers is still the gold standard but a confession is in order: there is a great baseball movie; it ranks right up there in the cinematic sports pantheon; and on this golden anniversary of the Mantle-Maris chase for Babe Ruth’s single-season home run record, attention must be paid.

I speak of 61*, Billy Crystal’s made-for-TV tale of Mickey, Roger, Yogi, Whitey, Ellie, Moose, Ralph, and the rest of one of the great Yankee teams, bashing their way toward the World Series a year after they lost the October Classic to Bill Mazeroski and the Pittsburgh Pirates (as astonishing as that feat, and the fact that it occurred in early October, might seem to younger readers).

61* is not flawless. It’s crude at one or two points (but so was the Commerce Comet, Mantle). The computer imaging of old Yankee Stadium (not the redesigned one just torn down but the original House That Ruth Built) is a little shaky, as is the re-creation of Memorial Stadium in Baltimore, site of most of my sacred baseball memories. A few bits of casting are off: neither Whitey Ford nor Ralph Houk looks quite right. Nonetheless, it’s a terrific film.

Thomas Jane and Barry Pepper (Mantle and Maris) look their parts, not only physically but because both men seem to have played some ball somewhere along the line. The script catches the sheer physical endurance required by major league baseball’s daily grind, and the life-on-the-edge, post-game extra-curricular activities of that pre-iPhone era. New York’s sportswriters are skewered as the assassins that they largely were. Above all—and here is where Crystal’s film and Hoosiers share a common moral quality—61* is a great story of male friendship without a hint of homoeroticism.

Maris, the North Dakota homebody who has just won the 1960 Most Valuable Player award, sees that Mantle, the Oklahoma hellion who might have been the greatest player ever had he not blown out his knee in the 1951 Series, is risking both his own and the team’s success by his compulsive boozing and wenching. So Maris and his apartment-mate, outfielder Bob Cerv, invite Mantle to move in with them, cut out the nocturnal craziness, and get himself back together. That act of solidarity, matched by the way manager Houk and Maris’s teammates rally around him when both fans and sportswriters choose Mickey over Roger in the Great Bambino Record Chase, exemplifies the distinctive way men can be friends. One hopes that such fraternity is possible in professional sports these days, although it’s hard to imagine LeBron, D-Wade, and Chris Bosh as this century’s Mantle, Maris, and Cerv.

I remember the summer of 1961 very well: my crush on my recent fourth-grade teacher, Miss Donohoe, was unabated; I had my tonsils out; Robert Twynham, my great choirmaster, came to Baltimore; and the Orioles, as usual, finished behind the Yankees, whom I hated with a biblical passion. My brother and I even put Mantle and Maris baseball cards into the spokes of our bikes, an imprudent gesture of boyish contempt that has likely cost both of us considerable retirement income from vintage card sales. My anti-Yankee passions remain, but thanks to Billy Crystal’s film-making, I have now placed brackets around—or perhaps an asterisk after—the 1961 Yankees.

Mickey Mantle, a tortured spirit, died in 1995 after telling a press conference, “This is a role model: don’t be like me.” Maris died in 1985 of Hodgkin’s lymphoma and is buried in his hometown, Fargo. This unassuming family man, who never took advantage of the lifestyle libertinism that Gotham (and the journalistic conventions of the era) made possible, was a good husband and father who endured hate mail and death threats, fan idiocies and press barbs. Roger Maris, a Catholic whom some would argue is the real single-season home run king, is one of the quiet heroes of the American Catholic experience. 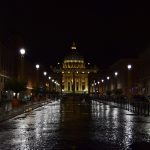