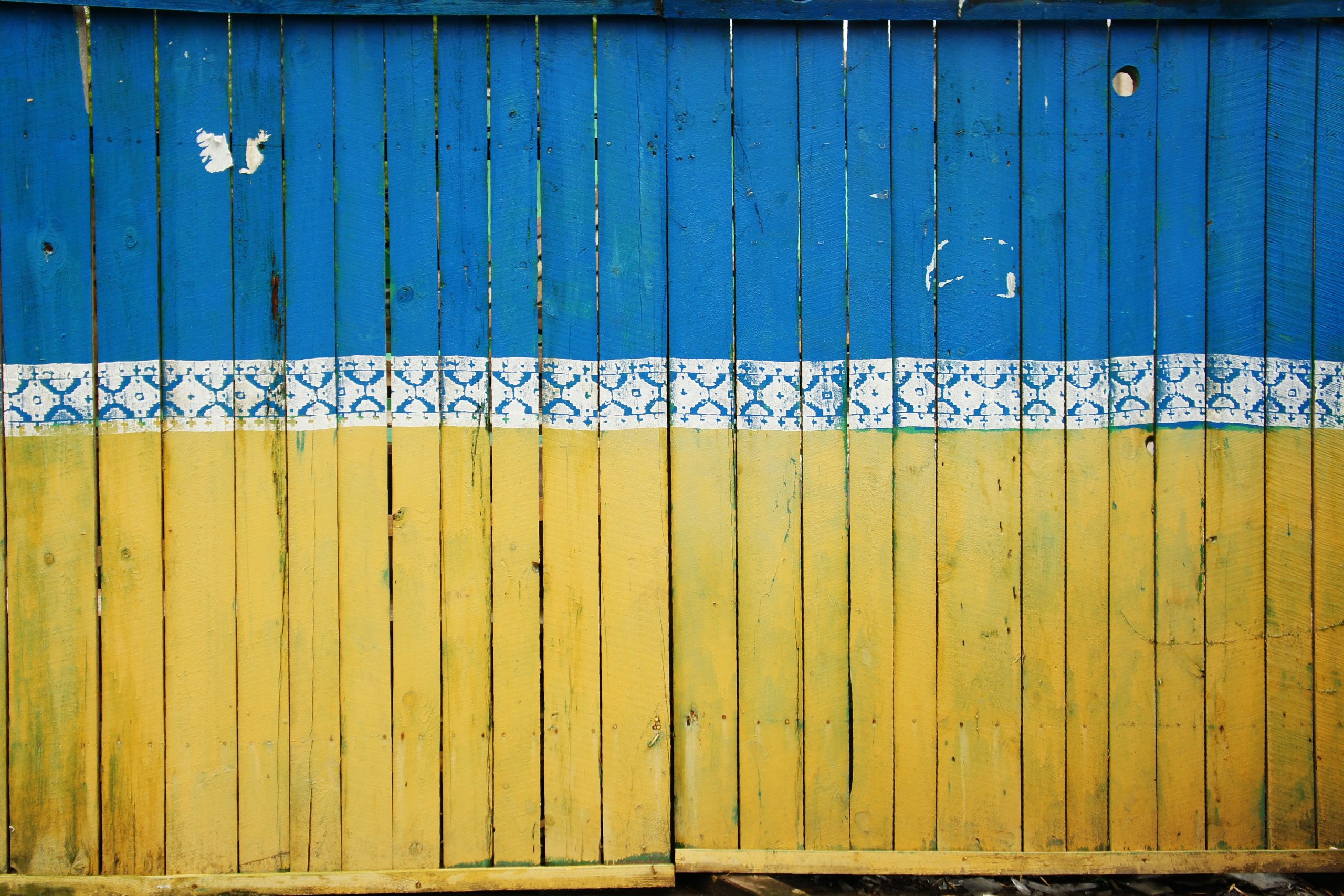 Right and wrong in Ukraine

Congress established the Woodrow Wilson International Center for Scholars in 1968 as the official national memorial to the country’s only professor-president. Twenty years ago, when I came to the Wilson Center to think through a contemporary Catholic theory of international relations, the roster of Fellows (of whom I was indisputably the junior subaltern) reflected the ecumenical, indeed eclectic, intellectual tastes of the Center’s brilliant director, James H. Billington, now the Librarian of Congress. So we had political scientists (including a blind Palestinian and a distinguished Israeli soldier-scholar), a practitioner of the higher journalism, an educational theorist, an ecclesiologist tracing the intellectual roots of Vatican II, a historian writing a biography of W.E.B. DuBois, and one of the founders of the then-nascent discipline of bioethics, among a couple of dozen others.

The fellow Fellow from whom I learned the most that year was Bohdan Bociurkiw. Bohdan, then in his late fifties, had had an adventurous life. Born in Ukraine, he had joined a resistance group that had fought both Nazis and communists, and had survived two tours as a guest of the Third Reich, the latter in the Flossenburg concentration camp (where Dietrich Bonhoeffer, the Lutheran martyr, was a fellow-inmate). After spending two years in a displaced persons camp, Bohdan had emigrated to Canada, with the help of some distant relatives; there, after rocketing through an undergraduate and graduate career that included a University of Chicago doctorate, he was firmly entrenched at Ottawa’s Carleton University, where he had established himself as the world’s leading scholarly historian of the underground Greek Catholic Church in Ukraine – the most bitterly persecuted Christian community of the twentieth century.

Over the course of many conversations, Bohdan taught me the story of this remarkable local church, eastern in its liturgy and disciplines but fiercely loyal to Rome. His great life-work was to write the history of the Ukrainian Greek Catholics in the twentieth century – a project that took on a new urgency when Ukraine achieved its independence in 1991, after the Soviet Union imploded. Shortly before his untimely death in 1998, Bohdan finished the book that he was, in a sense, born to write. It’s now the standard reference on the subject.

I’ve thought of Bohdan a lot in recent weeks, as the drama of Ukraine’s “Orange Revolution” has unfolded on the streets of Lviv and Kiev. As I write in early December, it’s unclear what the outcome of this struggle will be. But, in a sense, Bohdan and all who shared his conviction that the suffering of the Greek Catholics of Ukraine would some day give birth to a new flourishing of the human spirit have already been vindicated.

As evidenced, for example, by an e-mail I received from another Ukrainian friend, Father Borys Gudziak, rector of the Ukrainian Catholic University in Lviv, as the “Orange Revolution” got underway in earnest:

“…Ukraine is witnessing a miracle. Citizens who have come to know freedom are defending their basic human and civil rights. Millions have spent the last week on the streets in freezing and snowy conditions protesting against the accumulated abuse…

“Over the last week a new Ukrainian nation has been born – a people conscious of its dignity…At the forefront is the generation of students whose formative years came after the fall of communism and direct rule from Moscow. They will not be denied the hopes that have been articulated in the ‘Orange Revolution:’ freedom from corruption, justice, and authentic democracy.

“The uprising is a moral one. It is a call for virtues in the face of vices. It is not a clash of different language groups. Conducted peacefully, with great discipline by enormous crowds, it has been characterized by joy and solidarity…

“This is not East vs. West, or Yushchenko vs. Yanukovych. This is right vs. wrong.”

Father Borys was writing from Kiev, where half the students of his university had gone to demonstrate peacefully in their national capital and to help feed and clothe others. Bohdan Bociurkiw, a demanding teacher who gave his life to students and to scholarship, would understand class cuts in these circumstances. And he would be very, very pleased.

PrevChristmas and the martyrs
The Human Person is Still the IssueNext 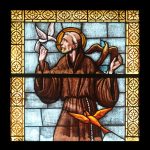