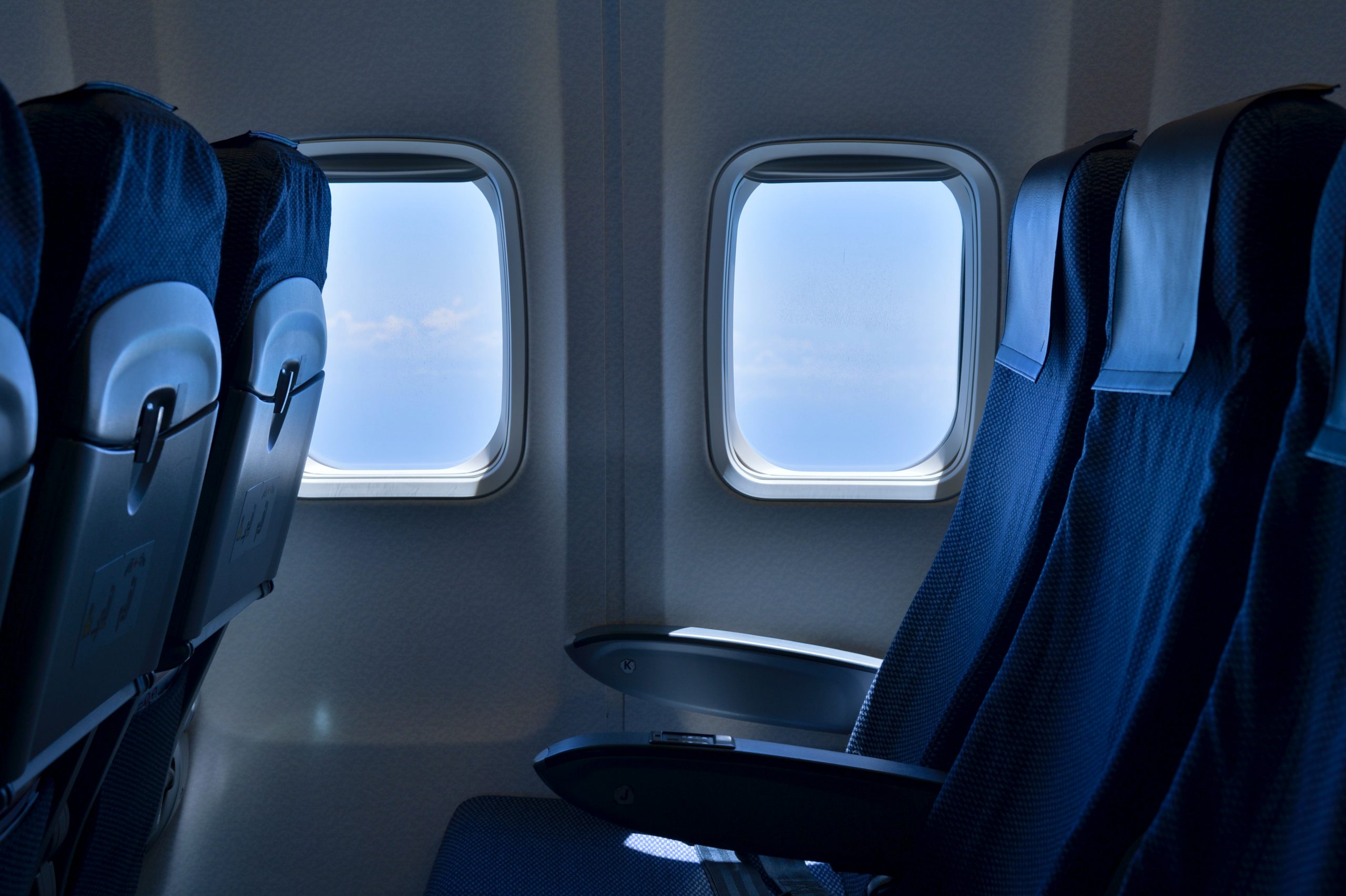 A few months ago, facing a fifteen-hour flight from Los Angeles to Sydney, Australia, I called a friend, a distinguished literary critic, and asked, “What are the big great novels you think I haven’t read?” Without missing a beat, he replied, “I bet you’ve never read The Forty Days of Musa Dagh.” I admitted that I didn’t even know who had written it. “Franz Werfel,” came the response, “one of the most underrated writers of the twentieth century.”

I got through six hundred fifty pages or so of Musa Dagh on the flight and finished the novel in Sydney; it’s a terrific read, a gripping evocation of the terrors of the Armenian genocide during World War I and a foinely-etched study of character. I was so impressed, in fact, that I decided to try another Werfel and had a go at The Song of Bernadette for the first time since the seventh or eighth grade. Reading it reminded me why everyone should have the opportunity to re-encounter as an adult books one was required to read as a teenager.

The story of how this novel of Lourdes came to be written is something of a miracle itself. Franz Werfel, an outspoken anti-Nazi, had left Vienna for Paris when Austria was incorporated into the Third Reich. As the German Army approached Paris in 1940, Werfel and his wife, Alma Mahler, desperately tried to get to the United States through Spain and Portugal. They had neither passports nor visas; had they been caught, they would have been immediately sent to a concentration camp or shot.

As they fled south with history’s noose tightening around them, they found refuge in Lourdes. The Werfels stayed there for five weeks, and while they tried to arrange an illegal border crossing into Spain, Franz Werfel became fascinated by the story of Bernadette Soubirous, the apparitions of Our Lady at Lourdes, and the miraculous cures at the spring there. Werfel was a worldly man, not accustomed to displays of piety. Yet he found himself at the spring of Lourdes, drinking the water and praying for a miracle of liberation.

Let Franz Werfel himself continue the tale: “One day in my great distress I made a vow. I vowed that if I escaped from this desperate situation and reached the saving shores of America, I would put off all other tasks and sing, as best I could, the song of Bernadette.” Helped by an American Quaker named Vivian Fry, who came to France on a daring mission to save European artists from Hitler’s clutches, the Werfels did escape, crossing the Pyrenees on foot and eventually making their way from Nazi-occupied Europe to California. There, in Los Angeles, Werfel finished The Song of Bernadette, which became a bestseller and an Academy Award-winning film.

What struck me most about Werfel’s craft was how deeply this Jewish writer, who had long been interested in Catholicism but never converted, had entered into Catholicism’s sacramental imagination about the world. For all its unsparing depiction of the poverty of the French Pyrenees, the pettiness of local officialdom, the skepticism and institutional-mindedness of local churchmen, The Song of Bernadette is shot through with a sense of the extraordinary that lies on the far side of the ordinary, revealing itself through the simplest things.

Here is Werfel on what Bernadette brought to the people of Lourdes:

“By the favor of incomprehensible powers, Bernadette Soubirous had performed a greater miracle than the discovery of a spring. Without her knowledge or desire Bernadette communicated to the downtrodden something of that compassionate consolation which flooded her being whenever she saw the lady again. Inexplicably she transferred to masses of men a portion in the heaven of her love. Through Bernadette’s mediation they began to feel that behind the forms and words and rites used by the clergy they lay not a vague possibility but an almost tangible reality. No more were mortal need and sorrow mere granite loads to be dragged from meaningless birth to equally meaningless death. The granite had grown porous and strangely light.”

Pious sentimentality? Or the truth of the world? Franz Werfel thought it was the latter. He was right.