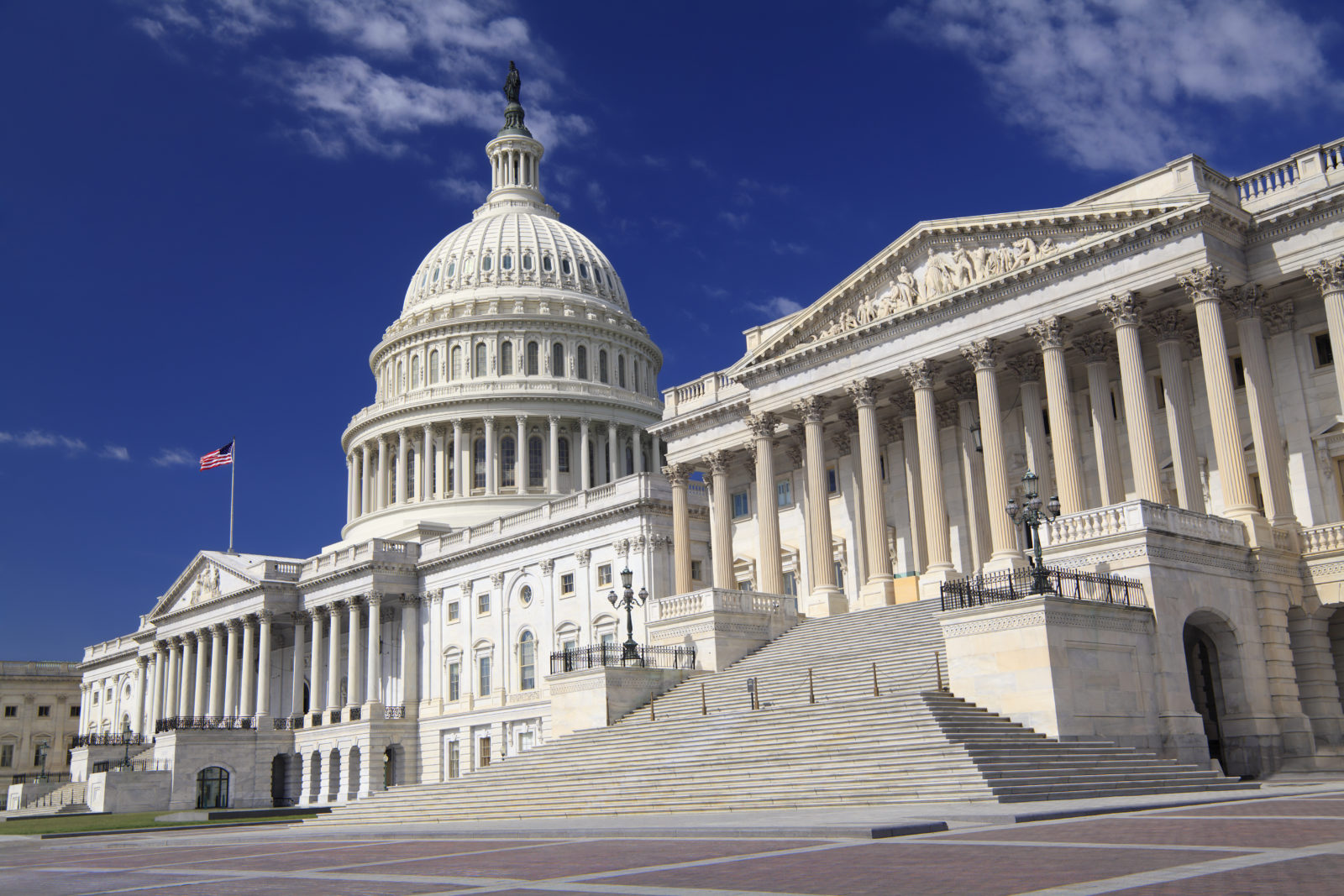 Several years ago, after speaking in the Lithuanian Parliament in Vilnius on the 20th anniversary of John Paul II’s visit to that small Baltic country, I ran into three figures from the Lithuanian Catholic resistance movement, the Lithuanian Catholic Committee for the Defense of Believers’ Rights. When I first learned their names, back in the early 1980s, Sigitas Tamkevicius, Alfonsas Svarinskas, and Nijole Sadunaite – a clandestine Jesuit, a diocesan priest, and a clandestine nun – were all doing hard time in Siberian Gulag camps. Our reunion in 2013 was a happy one, and brought to mind a friend who was a singular figure in contemporary American public life, John R. Miller, who died on October 4 at the age of 79: the Jewish congressman from hyper-secular Seattle who helped pry Lithuanian Catholic priests and nuns out of the clutches of a crumbling Soviet empire, and later became an advocate for the victims of the 21st century’s contribution to the tawdry history of slavery, sex-trafficked girls and women.

John Miller, an Army veteran and a graduate of Bucknell and the Yale Law School, had enjoyed a successful career as a Seattle city councilman before winning Washington State’s First Congressional District seat in 1984. (On the council, Miller was one of those instrumental in saving Seattle’s Pike Place Market, so when you next down a Pike Place Roast latte at your local Starbucks, think kindly on his memory.) When he came to Congress in January 1985, my old friend Miller asked me if I would do some part-time consulting work in his congressional office, as I had done for his predecessor in that seat, Joel Pritchard. Like most freshmen in the House, John had gotten some decidedly unsexy committee assignments. But irrespective of his committees, he wanted to use his time in Congress to work on his human-rights interests, which were an expression of both his fundamental human decency and his principled anti-Communism – the latter not being a trait typical of Seattle-area politicos, then or now.

When I was first getting to know Miller in Seattle in the late 1970s, we had both come to the view that human-rights pressure on the USSR was a key to winning the Cold War. And now, as a very junior subaltern among 435 House members, Miller wanted to do something about that. I suggested that he take up a cause that no one else found very interesting – the cause of Lithuania’s persecuted Catholic human-rights and pro-democracy activists. The 600th anniversary of Lithuania’s conversion to Christianity was on the horizon in 1987, and seemed a good hook on which to hang our work. So, after finding a congenial Democrat whose district included a significant population of Lithuanian-Americans (and whose staff included a then-obscure young Democratic activist named George Stephanopoulos), Miller and I set about creating the Lithuanian Religious Freedom Caucus in the U.S. House of Representatives.

The caucus did the usual things – lobbying the State Department and the White House, passing resolutions, sponsoring a rally in honor of that 600th anniversary, which was broadcast into Lithuania on Radio Free Europe and Radio Liberty—and we were eventually successful in helping get Father Tamkevicius (who would later become Archbishop Tamkevicius of Kaunas), Father Svarinskas, and Sister Nijole out of Perm Camp 36 and similar Gulag stations before Lithuania auto-liberated itself from the USSR in 1990–91.

John Miller had no sectarian or denominational interest in Lithuanian Catholicism, but he intuitively understood that these were good and brave people who deserved support. And while the Lithuanian Catholic Religious Freedom Caucus won Miller no votes back in Seattle (the city where one finds, today, a 16-ft. tall statue of Lenin in the Fremont neighborhood), it seemed to John the right thing to do. So he did it.

That same commitment to the fundamental human decencies also inspired Miller’s work between 2002 and 2006 as ambassador-at-large and director of the State Department’s Office to Monitor and Combat Trafficking in Persons – a bureaucratic title that does little to communicate the squalor and horror of the crimes the office is meant to prevent or mitigate. John Miller wore himself out, physically and emotionally, traveling to such hellholes as the slums of Bangkok, where young girls and women were kidnapped or otherwise trapped into the global sex trade, talking to the victims, and learning how such atrocities could happen today. As we met during those years, I could see the toll being taken on this essentially gentle man by his constant immersion in awfulness – and by the frustrations he experienced with European governments such as that of the Netherlands, which needed “sex workers” for its legalized prostitution “industry,” and who weren’t much interested in the human rights of those “workers.” The State Department itself wasn’t all that passionate about the problem, not least because it caused friction with allies, so Miller found himself fighting on three fronts: against the traffickers and those who abetted them in Third World countries; against Euro-governments whose concern for “human rights” stopped where the rights in question were those of ten-year old Thai girls; and against his own government, which too often couldn’t be bothered.

Miller resigned his ambassadorship in 2006. And while he doubtless took a bit of satisfaction from the little he’d been able to accomplish in putting modest brakes on some trafficking, he was more frustrated and appalled than satisfied. There is still no effective global abolitionist movement against sex trafficking, the 21st-century equivalent of the slave trade. But if one ever emerges and wins the day, John Miller will be remembered as a kind of proto–William Wilberforce: the man of moral conviction who refused to accept that to which others chose to turn a blind eye.

After teaching stints at his alma mater in New Haven and George Washington University, John Miller retired to California where he penned a novel, recently published, on what he regarded as an underappreciated but critical moment in American history: George Washington’s refusal to let himself be seduced into a military cabal to take over the conduct of national affairs from the inept Continental Congress. The Man Who Could Be King was a labor of love, many years in the making. And as things turned out when the cancer he had long battled finally took the upper hand, it was John Miller’s farewell love-song to the United States.

He was a patriot, an accomplished public servant, and great good company (not least at a baseball game). But above all, John Ripin Miller was a good and decent man, indelibly marked with a Jewish passion for justice, remembered with affection and esteem by those privileged to know him – and remembered with honor and gratitude by those he tried to liberate from various forms of slavery.

– His new book, Lessons in Hope: My Unexpected Life with St. John Paul II, is published by Basic Books.

This article was originally published on National Review Online
http://www.nationalreview.com/article/452388/john-miller-obituary

PrevFencing with Bigots
The Catechism of the Catholic Church at 25Next 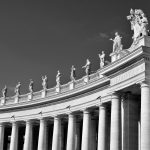 The Case for Dynamic Orthodoxy 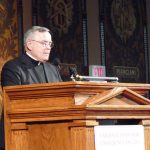