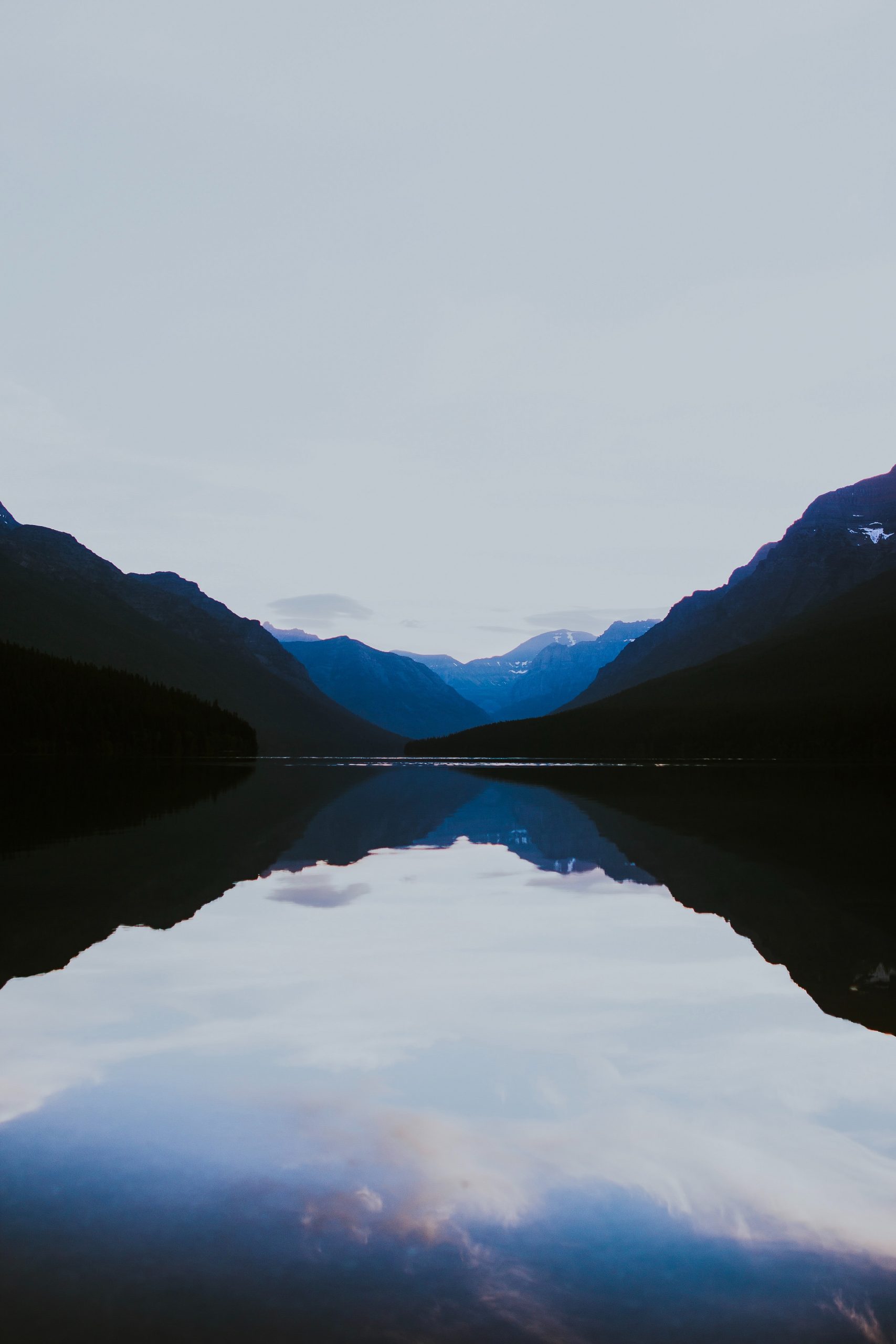 In December 1980, I spent several hours talking with Mike Hammer, a field representative in El Salvador of the American Institute for Free Labor Development. AIFLD, an overseas development affiliate of the AFL-CIO, was trying to bring some sense into the polarized politics of El Salvador, a country coming apart at the seams. A few weeks after we met, that violent polarization cost Mike Hammer his life.

When Hammer and two of his AIFLD colleagues were murdered in El Salvador in January 1981, I wrote a memorial essay in the Seattle Weekly, praising these martyrs for decency and democracy. Such were the politics of the time that this tribute to three good men got me into the hottest of hot water with the Seattle-area Left, represented by the Committee in Solidarity with the People of El Salvador. (Thirty years later, when the Mitrokhin Archive, a huge cache of KGB documents, was published, it was revealed that CISPES was a front created by the KGB, the Soviet secret intelligence service, to advance communist interests in Latin America.) The memory of those debates is not what I cherish, however, in thinking back on this episode. What I remember is that my memorial essay was reprinted in AIFLD’s newsletter and became the occasion for meeting William Charles Doherty, Jr., who died this past August 28.

Bill Doherty was one of the great Catholic laymen of twentieth century America. A bear of a man who had been a defensive lineman at Catholic University during his student days, Bill dedicated his professional life to trade unionism as an instrument of democracy-building (and hence peace-making) in Latin America. Free trade unions, he believed, were crucial components of the civil society that made democracy possible. By helping build those kinds of worker associations, Bill and his AIFLD colleagues were not only giving the poor the tools by which to pull themselves and their families out of poverty; they were giving democracy a chance in places where it had never taken root.

When I brought Bill Doherty to Seattle to speak, some of the salient aspects of his singular personality became evident. The first question he asked me, on arrival, was, “Where can I go to Mass tomorrow morning?” A daily communicant, Bill prepared for political combat by prayer and the sacraments, his deep faith nourished intellectually by his fidelity to Catholic social doctrine.

Then there was his contempt for the juvenile leftism of CISPES and its fellow-travellers, on whom he heaped scorn and ridicule with relish. Having fought communists for the control of trade unions throughout the western hemisphere, Bill Doherty wasn’t about to take any guff from the pre-grunge, pre-Starbucks radicals of the Puget Sound area. They tried to call him a tool of the propertied class. “How dare you call me an oligarch?” he roared back.

Bill Doherty was an equal opportunity opponent of tyranny, whether it was the communist tyranny threatening El Salvador and Nicaragua or the rightist tyranny entrenched in Chile, Argentina, and Paraguay. He fought them all and he enjoyed the battle. He never hated markets; he wanted them to work fairly, for everyone. He didn’t believe in class warfare; he believed in building the infrastructure of freedom. He cheered John Paul II’s assault on communism in central and eastern Europe, just as he worked to help give organizational expression to the democratic revolution that John Paul encouraged in Augusto Pinochet’s Chile.

Like others of his generation of lay Catholic leaders, Bill Doherty was a political liberal who believed in the widest possible participation in government, an economic pragmatist who wanted to open networks of productivity and exchange to everyone, and a Christian radical who believed that the Gospel was the truth of the world. The stupidities (and worse) of many Catholic activists and journalists in Central America in the 1980s grieved him. But he never lost faith, and he was always willing to welcome converts to the pro-democracy movement. He was a big man in every sense of the word; the biggest thing about him was his big heart.

He now lives in the embrace of the divine solidarity.

The End of the Caricature

Fearlessness and the American Bishops in Rome