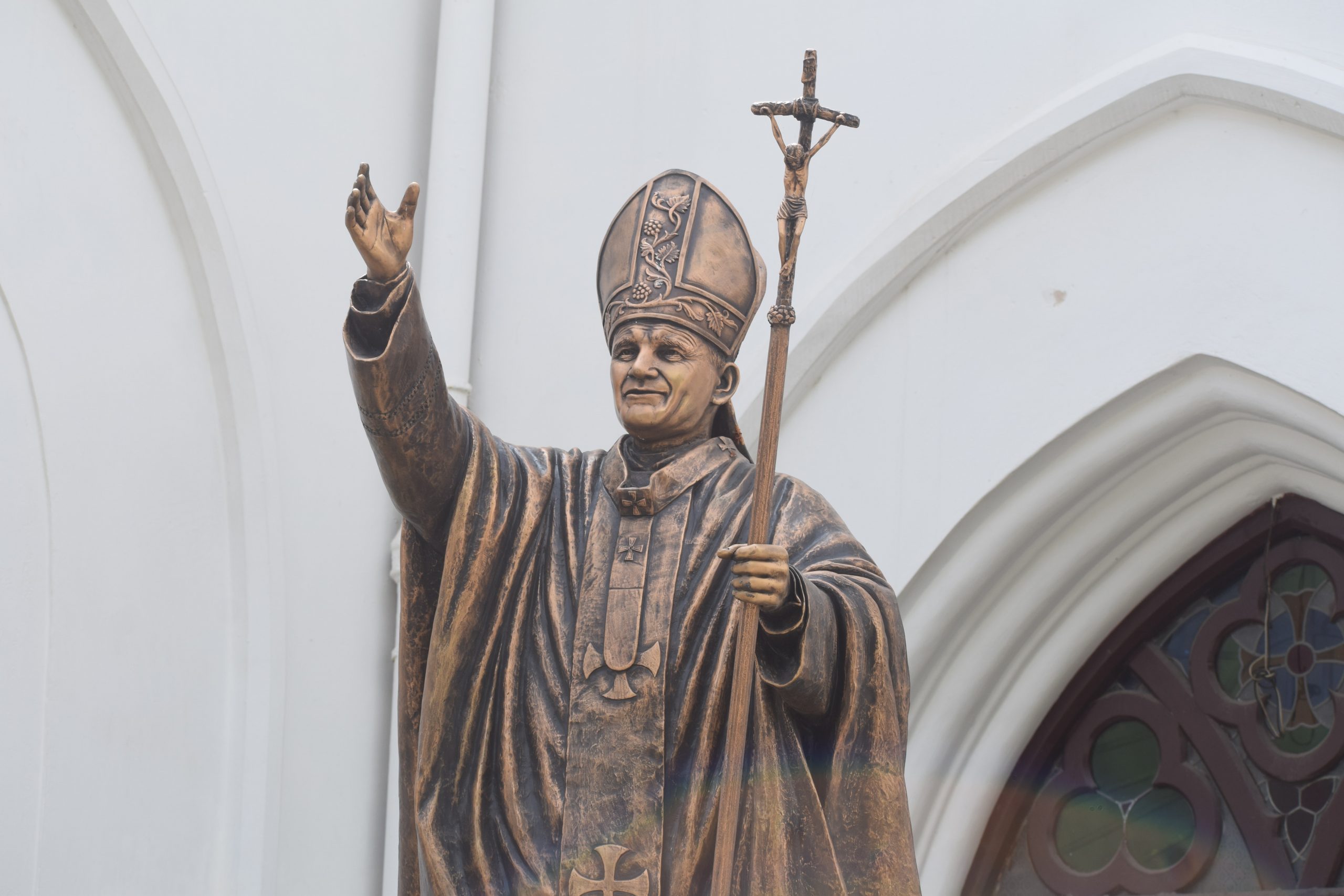 In December 2021 and May 2022, I had the pleasure of teaching a mini course in Rome, exploring the life and thought of St. John Paul II. My students came from a cross section of world Catholicism and offered a range of insights from different local churches in our discussions. They were, however, uniformly surprised and disturbed by something I brought to their attention.

Vatican II, I explained, had rightly called for a renewal of Catholic moral theology. What had followed, sadly, was the deconstruction of Catholic moral theology, to the point where prominent moral theologians were claiming that there was no such thing as an “intrinsically evil act”: an act that is gravely wrong by its nature, always and everywhere, irrespective of the actor’s intentions and the act’s consequences. I then noted that one of John Paul II’s many purposes in writing his 1993 encyclical on the renewal of Catholic moral theology, Veritatis Splendor (The Splendor of Truth), was to confirm and re-explain Catholicism’s long-settled conviction that there are intrinsically evil acts—a conviction further emphasized in the 1995 encyclical Evangelium Vitae (The Gospel of Life).

My students were stunned: How could anyone not grasp that some acts are gravely evil, period? What about rape? The torture of children? The willful taking of innocent human life? Bombing hospitals and executing civilians in Ukraine? It’s a long story, I said, and among the villains are the philosophers Immanuel Kant and David Hume, whose work eroded one of Western civilization’s foundational convictions: that there are deep truths built into the world and into us, truths that we can grasp by reason. The most creative moral theology done over the past quarter-century, I observed, took a different tack. Creative theologians embraced what John Paul II taught in Veritatis Splendor and Evangelium Vitae and explained that teaching by appealing to the inherent dignity of the human person, which includes our capacity to live freedom nobly. But I had to confess that, over the past nine years, the old errors had reappeared, and some of them were now dominant in Roman pontifical universities.

What was even stranger, I concluded, was that this old, late-sixties insistence that the moral theology built from the claim that there are no intrinsically evil acts was presented today as something fresh, new, and creative when in fact it was stale, intellectually sterile, pastorally fruitless, and socially irresponsible—one surrender after another to the decadence of the West, just when Western societies were imploding from a deficit in reality contact (and because of that, getting dangerously close to the “dictatorship of relativism” of which Cardinal Joseph Ratzinger warned in 2005).

The growing parts of the world Church are not interested in a return to the distorted perspective on the moral life that Veritatis Splendor tried to correct; they preach and teach our capacity, under grace, to live as God intended and Christ’s Church teaches. The rapidly expanding Church in Africa is not eager to import Western corruptions into societies where Christian truths about human love, marriage, and the family come as liberating good news. In Europe and North America, the living parts of the Church have confronted the pastoral failures of Catholic Lite, a Catholicism without stable doctrinal and moral boundaries, and those vibrant parishes, dioceses, religious orders, seminaries, and lay renewal movements are growing. Why? Because they understand that truth and mercy go together, and that the purpose of the Church as “field hospital” is not to bandage wounds temporarily but to heal people and send them forth as missionary disciples—witnesses to Christ’s power to make broken lives whole.

The portside of the Catholic Church likes to contrast the “Pope Francis reforms” with the “heresy-hunting Vatican of John Paul II” (as one particularly nasty headline recently put it). That is the kind of juvenile caricature indulged by people who may fear, deep down, that they’re losing an argument and who therefore resort to the cheapest of rhetorical gambits, the ad hominem attack. The truth, of course, is that no pope in the modern history of the Church made greater efforts to explain the truths of Catholic faith to skeptical and often cynical late-moderns and post-moderns than St. John Paul II.

Those demeaning John Paul’s intellectual and moral heroism in a lame attempt to defend the same old same old—the Liquid Catholicism that has proven an evangelical failure everywhere—may think of themselves as pastorally sensitive. And some undoubtedly are. To my students, however, they seemed examples of intellectual exhaustion and evangelical cowardice in the face of woke cultural aggression.

PrevIs Pope Francis planning to step down? How the Vatican calendar set off a storm of speculation.
Dobbs and the Vindication of American DemocracyNext 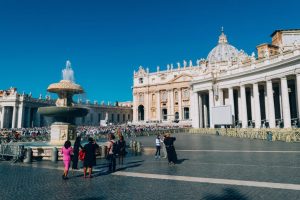 The Council had been “an event of utmost importance” in the two millennia of Christian history. 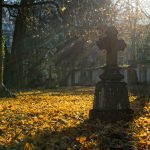