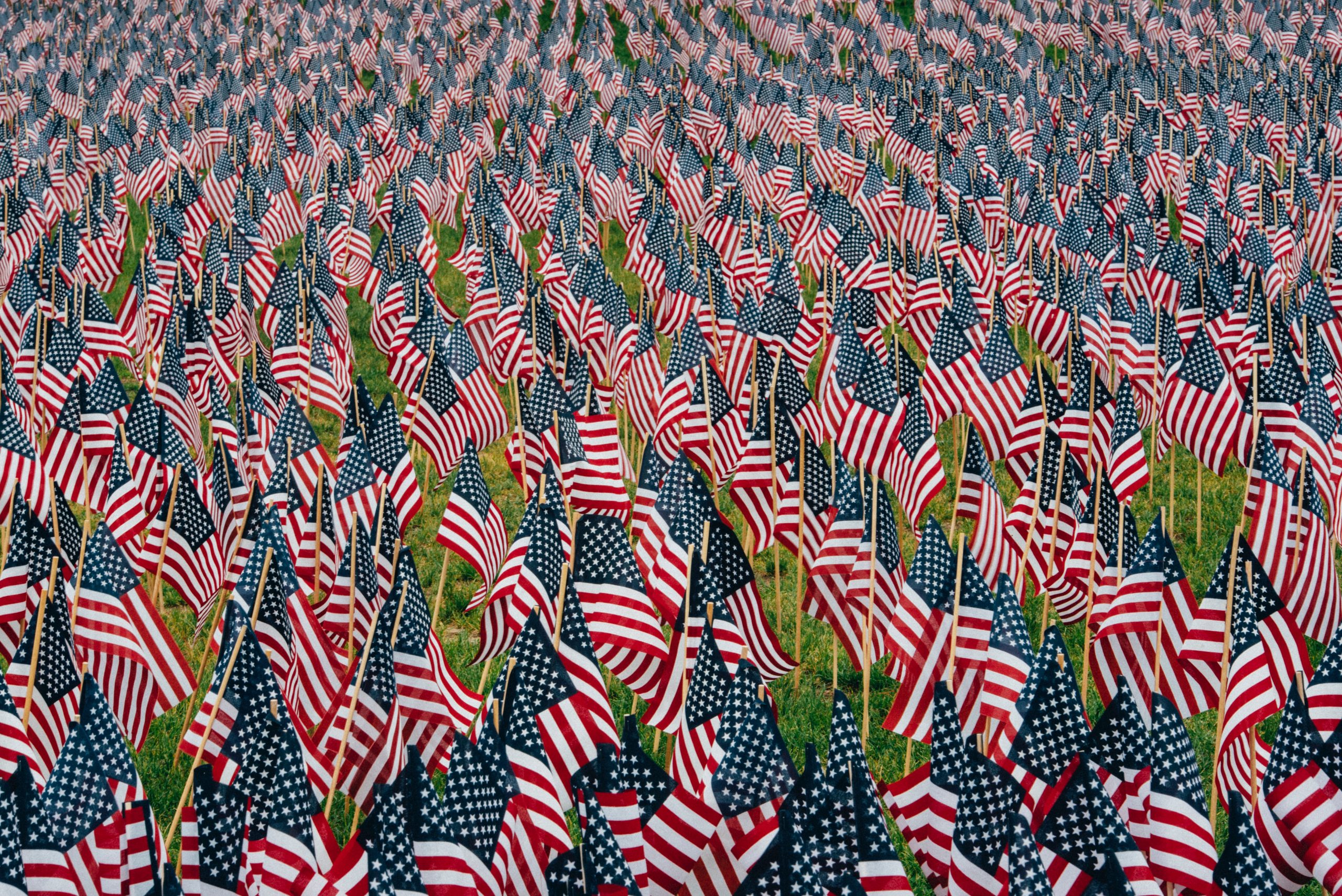 Reality of terrorism calls for fresh look at just-war tradition

On Sept. 11 itself, and for days afterward, few reporters, commentators or public officials resisted the temptation to describe the attacks on New York and Washington as a “tragedy.” The sentiment is understandable. But the usage is mistaken. And the results of that semantic error could be profound.

A tragedy, we remember from the Greek dramatists, is an inevitability, a fate that is unavoidable. What happened on Sept. 11 was an act of aggression, indeed an act of war. There was nothing inevitable about it, and some experts argue that it could have been avoided.

Whether they are right or wrong is somewhat beside the point, though. Sept. 11, 2001, was no more a “tragedy” than Dec. 7, 1941. And here the analogy to Pearl Harbor really does work. What happened at the World Trade Center and the Pentagon were acts of war against the United States, every bit as much as the events of Dec. 7, 1941.

Why fuss about semantics? Here’s why. For many years, U.S. policy has treated international terrorism as a species of crime. Terrible crime, yes. Tragic for its victims, to be sure. But essentially crime, committed by criminals, who are to be dealt with like robbers and murderers—by the criminal justice system.

The vocabulary of “tragedy” has reinforced the notion that what’s happening here is crime writ large. It is not. The terrorists who hijacked and then drove fuel–laden jetliners into the Twin Towers and the Pentagon were not “tragic” actors, any more than were the German infantry who attacked the U.S. First Army in December 1944 in the Battle of the Bulge. The terrorists were combatants; those who trained, paid for, equipped, and provided them with logistical support are combatants. And what we are engaged in is a war.

Which means that the appropriate moral categories in which to think through our policy, post–Sept. 11, are the categories of the just–war tradition. This will require a serious intellectual effort by scholars, military leaders and public officials. For while the just–war tradition once evolved amid the anarchic politics of the Middle Ages, just–war theory, like every other way of thinking about international affairs for the past three centuries, has long assumed that the state is the only significant “unit” in world politics.

The smoldering ruins in lower Manhattan have made unmistakably clear that non–state “actors”—like terrorist organizations— are crucial units–of–count in the world. States are not all there is.

The just–war tradition needs to be “stretched,” or developed, to deal with this new reality. In confronting terrorism, “just cause” cannot be limited to repelling art “aggression already under way”— as some current Catholic thinking has it. When facing terrorist organizations, pre–emptive military action is not only morally justifiable but morally imperative. How to articulate the moral case for preemption without turning the world into a free–fire zone is something much in need of discussion.

Given the nature of terrorism, the contemporary tendency to think that the U.N. or some other transnational agency is the “legitimate authority” for sanctioning the use of armed force must also be revisited. If someone is making war on us, as the terror network surely is, we do not require the permission of others to defend ourselves or to take the war to the enemy in order to defeat him. Allies in that enterprise are welcome. Their approbation, while prudentially desirable, is not morally necessary. But here, too, is an important subject for debate.

Just–war thinkers are also going to have to reconsider what we mean by “last resort.” Terrorists, by definition, do not play by the rules, diplomatic or otherwise. I can’t see how it makes moral sense to argue that one must first attempt to negotiate with people who regard negotiation as weakness, who think of the “other” as vermin to be exterminated, and for whom acts of mass murder are deemed religiously praiseworthy. Yet again, a thorough sorting–out is needed.

The Christian realism of the just–war tradition has tried to bring reason into the realm of the terribly irrational since the days of St. Augustine. We have neglected it, intellectually, for too long. Its development will be crucial in the decades of struggle ahead.