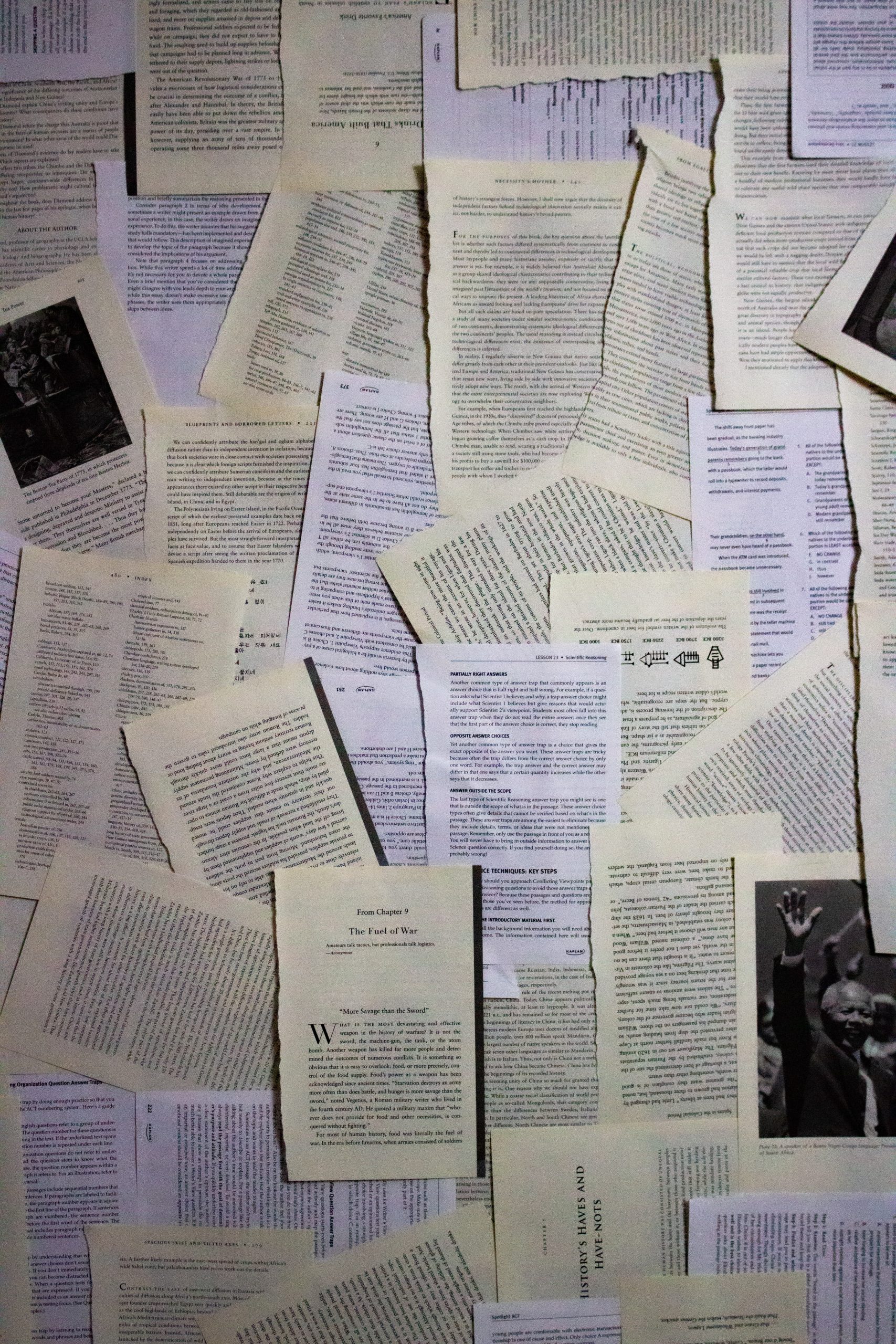 Although I’ve been writing columns for the Catholic press since 1979, I took a break from the mid-Eighties through the early Nineties. My current column, The Catholic Difference, began in 1993, and as this column is #500 in that sequence, a few thoughts on what I’ve been trying to do in this space might be in order.

How to pitch a column – and I mean “pitch” in the musical sense, not the Roger Clemens sense – is always an issue. The “pitch” of a column tells us something about how a writer imagines his or her readership. I believe that those who read the Catholic press regularly are every bit as intelligent as the people who read the op-ed pages of the daily newspaper. My writing – its “pitch” – reflects that conviction. Too much of the Catholic press writes down to its audience, or so it seems to me. Op-ed columns are intended to make us think. I hope mine does that.

Correspondents often ask why I write about so many different things: the Church, theology, politics, sports, the arts, literature, cooking. That’s an easy one. I write about everything because, in the Catholic sacramental imagination, everything and everybody counts. As the Holy Father said at Fatima on May 13, 1982, a year to the day after he was shot down in his front yard, “In the designs of Providence, there are no mere coincidences.” Everything that happens is a something within the great cosmic drama of creation and redemption. Everyone we meet is a someone whose personal drama is playing within that great cosmic drama. Columns in the Catholic press should reflect the Catholic “difference” that finds the world and its people endlessly fascinating. If everyone is a someone for whom Christ died, then everyone, and whatever they’re up to, is worth writing about.

Do I mind being labeled, some correspondents ask? I suppose I’ve gotten used to it. Still, labels obscure both complexities and simplicities. Seven hundred word columns don’t leave much room for increments of nuance; but I hope I’ve not reduced complexities to simplicities, just as I hope that the great simplicity of this column – that it’s written, not from an ideological point of view but from a Catholic point of view – has been clear.

A column isn’t a news story; the premium in commentary is on the provocative, not the narrative. Yet a column should also be as factually accurate as a writer can make it. So, on this anniversary, let me acknowledge a few recent bloopers. A few months ago, I was gulled by a flurry of debate on the Internet into a mis-statement of FDR’s war address to Congress on December 8, 1941; I had the quote right, but out of sequence. Thus was I introduced to the term “urban legend,” whose origins still, frankly, puzzle me. I am also happy to report that Father Frank Brennan, an Australian Jesuit with whom I took issue on a number of matters recently, assures me that he did not tell The Australian that young people are being turned off to the priesthood by an increasingly autocratic and doctrinaire Catholic Church, out of touch with the 21st century.

But those of you now waiting, perhaps breathlessly, for me to confess that I had it wrong on the Iraq war are, I fear, going to be disappointed. As a matter of fact, I believe the Duelfer Report strengthens the just war case for the war, by demonstrating that the U.N. sanctions regime, and the related U.N.-managed “Oil-for-Food” program, far from keeping Saddam Hussein “in the box,” were hopelessly corrupt, manipulated by the Iraqi dictator to serve his own wicked purposes. I’ll return to this point in the future, and at greater length.

Five hundred columns comes to some three hundred fifty thousand words. That’s a lot of verbiage, and I thank my readers for their patience, forbearance, and good humor. My thanks, too, to the Archdiocese of Seattle, the original syndicator of my work, and to the Archdiocese of Denver, the present syndicator. Both of my editors, Kay Lagreid in Seattle and Roxanne King in Denver, have been completely supportive, for which I’m very grateful. 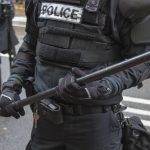 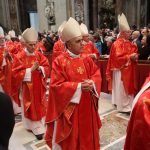 A Tale of Two Georges

The Blessings of Charity