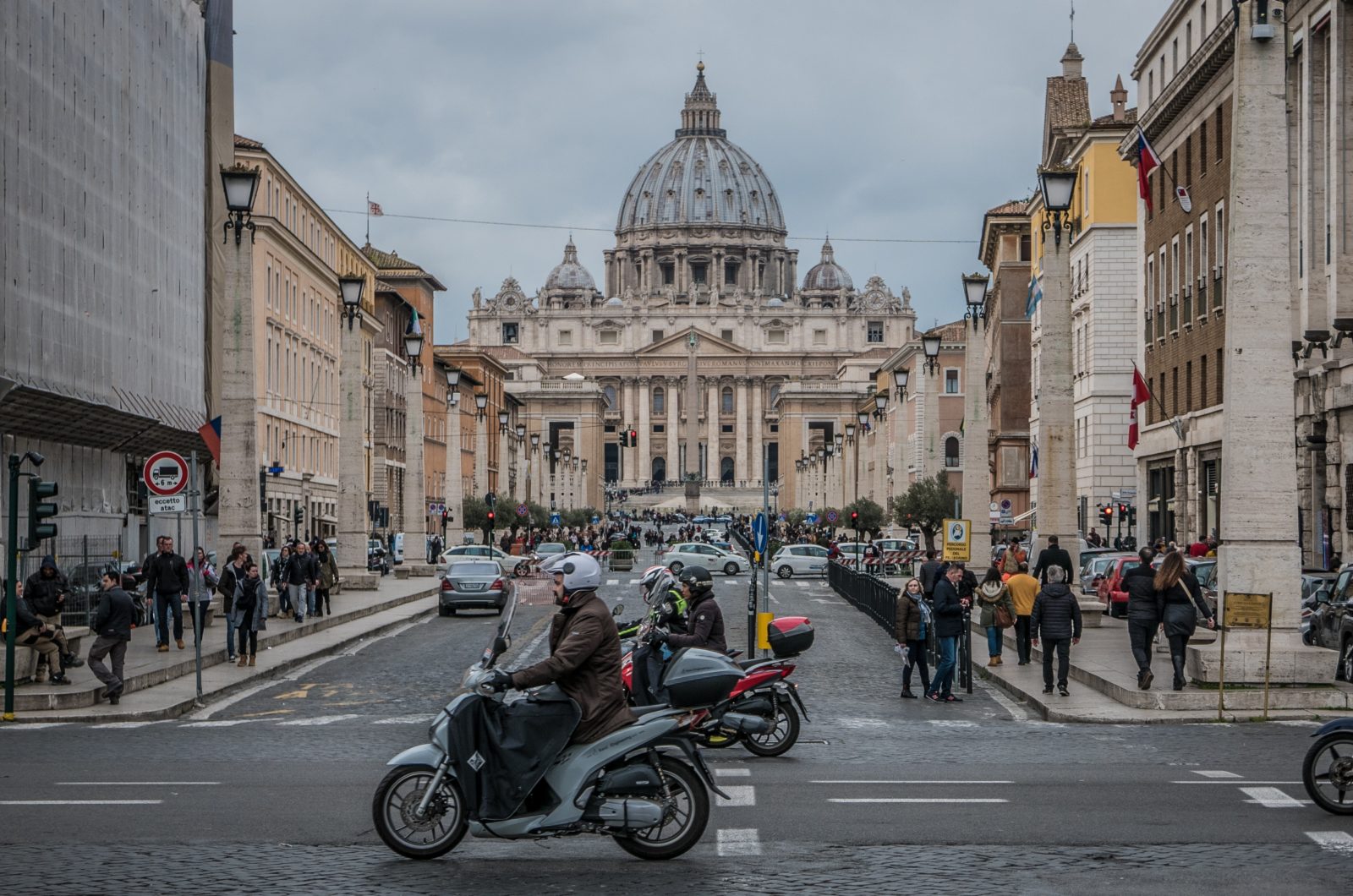 It’s a safe bet that 99.95 percent of the world’s 1.2 billion Catholics have never heard of La Civiltà Cattolica (“Catholic Civilization”), a journal founded in 1850 by the Jesuits of Rome to combat the evils of the age (then taken to be secularist liberalism and freemasonry). Its current circulation is perhaps half that of First Things, and though it has recently made attempts to broaden its readership by publishing English, Spanish, French, and Korean editions, it’s also a safe bet that Civiltà Cattolica will remain a small-circulation magazine with a readership confined to what we might call “Catholic professionals”: clergy of various ranks, papal diplomats, officials of the Roman Curia, academics and pundits.

And the vast majority of them will read (or at least scan) it, not for its scintillating content, but because its articles are vetted by the Secretariat of State of the Holy See, and are thus assumed to have some sort of quasi-official status—which means that those articles are taken to reflect the cast of mind of the current pontificate. So if you want to be in the know, you read (or at least scan) Civiltà Cattolica.

On occasion, however, that can be a journey through the looking glass and into Wonderland.

Last month, Civiltà Cattolica featured an article co-authored by its editor-in-chief, Fr. Antonio Spadaro, S.J., and Pastor Marcelo Figueroa, who edits the Argentine edition of L’Osservatore Romano, the Vatican newspaper. The article purported to analyze a startling “ecumenism of hate” in the United States, forged by ultra-conservative Catholics and evangelical Protestants, and creepy-dangerous for its indulgence in a new Manicheanism that distorts the Gospel and divides everything in the world into rigid and narrowly-defined categories of good and evil. This bizarre screed generated weeks of controversy in the blogosphere, during which Father Spadaro tweeted that the article’s critics were “haters” whose vitriol confirmed the article’s hypothesis—a Trumpian outburst ill-becoming a paladin of “dialogue.”

My friends and colleagues R. R. Reno, Robert Royal, and Fr. Raymond de Souza have ably replied to the comprehensive inanities of the Spadaro/Figueroa article: its ill-informed misrepresentation of American religious history; its surreal descriptions of twenty-first-century American Catholicism and evangelical Protestantism; its obsessions with marginal figures in contemporary American religious life, such as R. J. Rushdoony and Michael Voris; its misreading of the dynamics of religiously informed public moral argument in American politics; and its weird description of the premises of current Vatican diplomacy, which will give comfort to the likes of Vladimir Putin, Raúl Castro, and Nicolas Maduro. Those who care to sift through this intellectual dumpster can consult Dr. Reno’s article, Dr. Royal’s, and Fr. De Souza’s. The questions I’d like to raise here involve Civiltà Cattolica’s relationship to its putative overseers in the Vatican Secretariat of State.

What kind of vetting did this misbegotten article get? Were any knowledgeable experts on U.S. Catholicism or American evangelical Protestantism consulted on what the overseers must have known would be an incendiary piece? Does the Spadaro/Figueroa article really represent the views of the Secretariat of State about today’s debates at the intersection of religion and politics in the United States? If the answer to the last is “Yes,” then what does the Secretariat of State make of the American situation as described by the Apostolic Nuncio to the United States, Archbishop Christoph Pierre, in his addresses to the U.S. bishops—a description that bears no resemblance to the wasteland of madcap pseudo-theology and hatred described by Spadaro and Figueroa? If the answer is “No,” then why was the Spadaro/Figueroa article cleared for publication?

Does the Secretariat of State share the authors’ seeming view that murderous jihadists rightly think of those who oppose them as “crusaders”? And can it be true that the Holy See’s approach to conflict situations in the world has abandoned the notions of “right” and “wrong,” as the Spadaro/Figueroa article suggests?

Because of its relationship to the Secretariat of State, Civiltà Cattolica has long been read, not in the way serious readers read serious journals, but like ancient augurs read the entrails of sacrificial animals. Perhaps both the future of this venerable journal and the credibility of the Secretariat of State would be better served by severing the connection. For at the moment, the auguries raise deeply disturbing questions about the competence of both parties.