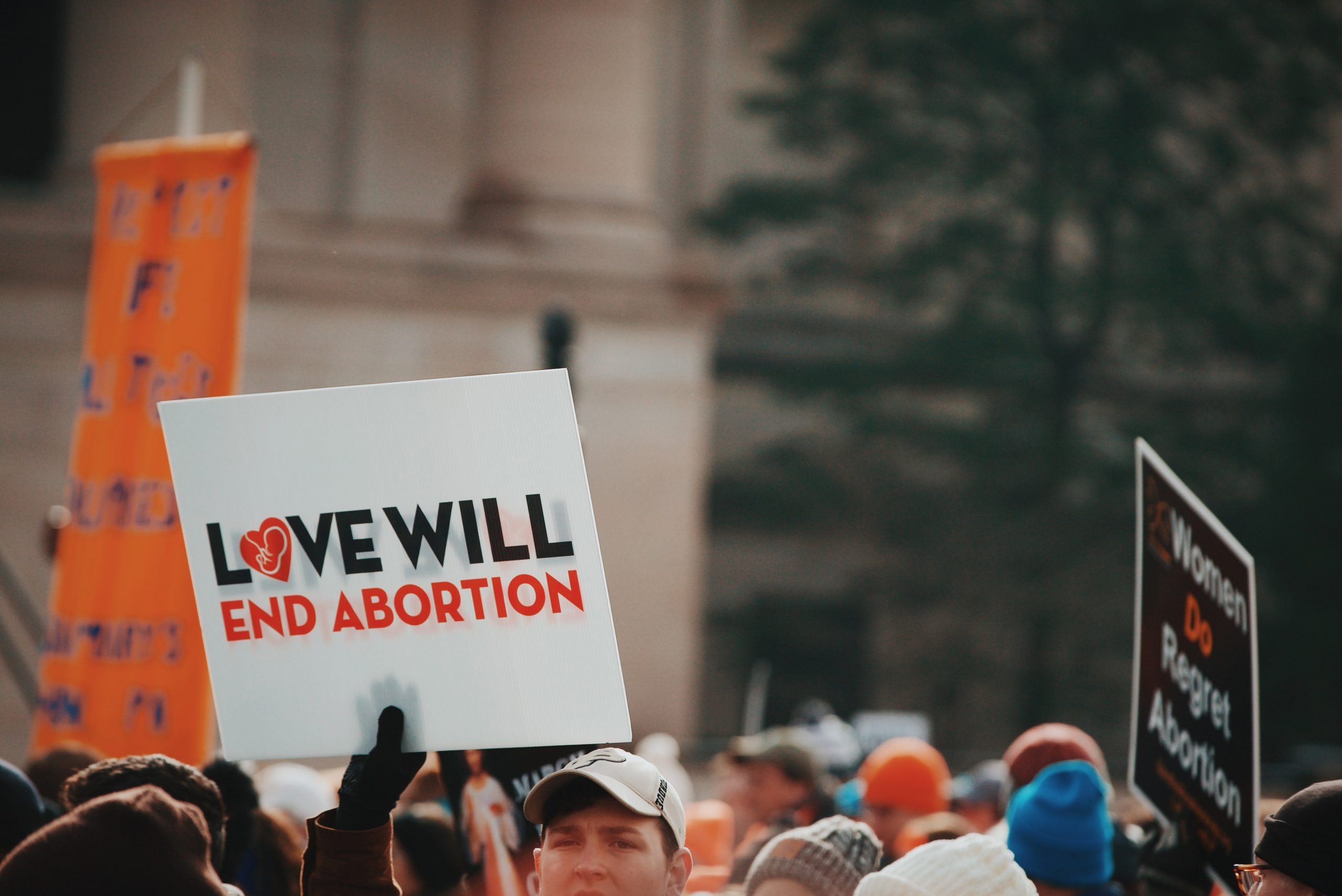 What can pro-life Americans realistically expect in the next four years, with a pro-life president and pro-life majorities in both houses of Congress? Throughout the recent presidential campaign, pro-abortion advocates insisted that Roe v. Wade was “hanging by a thread.” Would that it were so. But it isn’t. That hard fact of public life suggests fighting the battle for life on multiple fronts in the next quadrennium.

The Supreme Court. There is no case in the federal judicial pipeline today that would call into question the central findings of Roe (that there is a “right” to abortion) and Casey v. Planned Parenthood (which shifted the ground of the right from Roe’s “privacy” to the Fourteenth Amendment’s “liberty”). Moreover, despite the other side’s caterwauling during the campaign, the Court is not split 5-4 on abortion; it’s really 6-3, and one of the three stalwarts is Chief Justice Rehnquist. Thus replacing Rehnquist with a Chief Justice who agrees that Roe and Casey were wrongly decided simply maintains the status quo. Two, and preferably three, more anti-Roe/Casey votes beyond Rehnquist are necessary before reconsideration of those two decisions is possible. And there likely won’t be that many openings on the Court in this presidential term.

That doesn’t mean giving up on the Supremes; on the contrary, it means holding the Administration to its commitment to nominate justices who are willing to consider the possibility that Roe and Casey are the Dred Scott decisions of our time – grave mistakes that erode the foundations of justice in a free society. But the alleged “thread” by which the abortion license is “hanging” is unlikely to be cut by the Court in the next four years.

The States. Which leads to the second prong of a comprehensive pro-life strategy: work through state legislatures to whittle down the abortion license as it now exists. Here, pro-lifers can take a lesson from Thurgood Marshall. During the classic days of the civil rights movement, Marshall and the NAACP worked to hollow out the meaning of “separate but equal” in Plessy v. Ferguson, the 1896 decision that found segregated public facilities constitutional. Plessy was never formally reversed; but it was gutted over time, in a series of cases, to the point where Brown v. Board of Education could administer the coup-de-grâce in 1954.

A parallel strategy would mean pressing state legislatures to adopt parental notification laws, informed consent laws, and abortion clinic regulation laws that slowly but steadily hollow out Roe and Casey, by establishing that the alleged “liberty right” to an abortion isn’t infringed by such measures. Perhaps the key here is clinic regulation, because a strict regulatory regime would drive down the number of abortuaries, thus making abortion less available as an immediate “solution” for women in a crisis pregnancy. Studies show that regulating the abortuary industry, and adopting parental notification and informed consent statutes, reduces the absolute number of abortions. That’s a worthy goal in itself. Combine that goal with the “hollowing out” strategy used by the NAACP to attack segregation, and pro-life activism at the state level begins to mesh with a reformed federal judiciary (which, given the Administration’s commitments, will presumably include more judges willing to acknowledge that these regulations do not constitute an “undue burden” on the “right” to abortion).

Use executive power. In the last months of the Clinton Administration, the Food and Drug Administration, under heavy White House pressure, approved RU-486, the “abortion pill,” for use in the United States. The review process at the FDA was an abomination; at least six women have died from RU-486 use; and the manufacturer, Danco Labs, has received 264 serious “adverse event” reports involving RU-486 use.

The Clinton Administration’s rush-to- approval made a mockery of the FDA’s stringent review process, with evidently lethal results. The President should do something about this, soon. FDA approval of RU-486 should be withdrawn and a new review process mandated. Let Danco and Planned Parenthood sue, if they like; their defense of the indefensible will itself advance the pro-life cause.