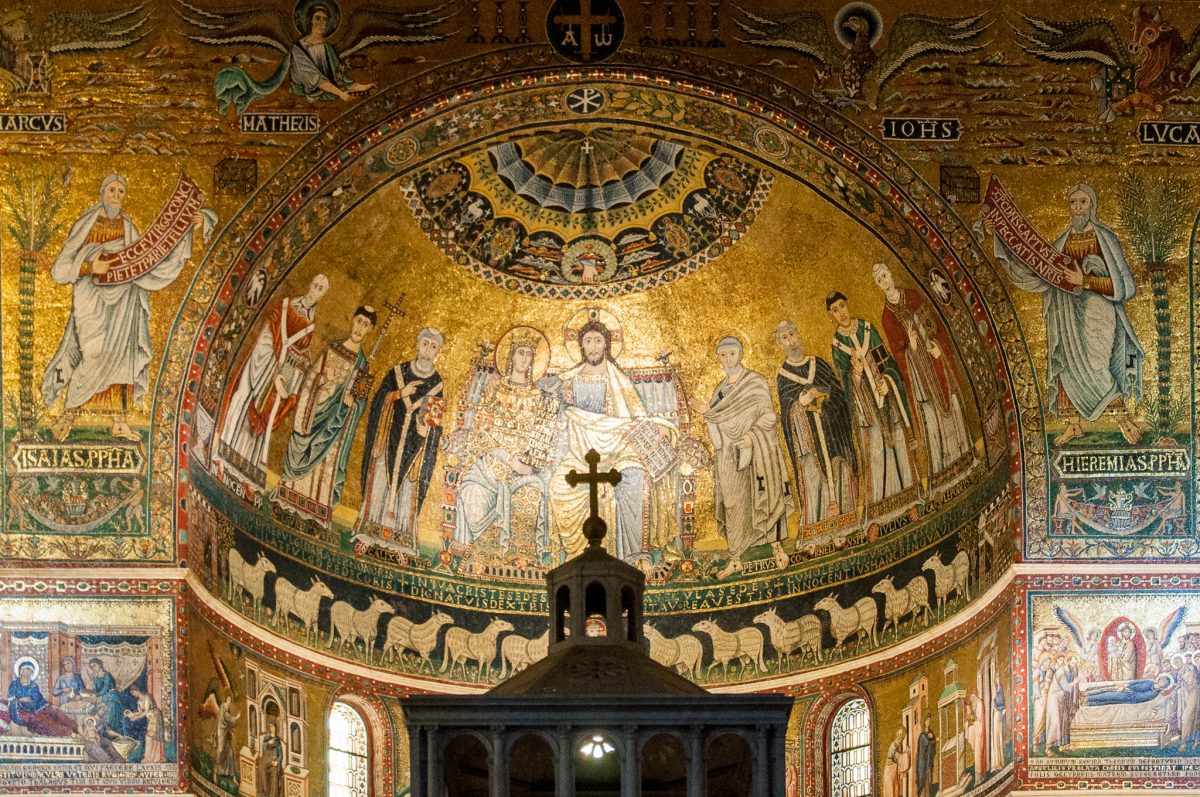 No one who has worked in Washington for more than four decades, as I have, can possibly imagine Joseph Robinette Biden Jr. as one of the sharper knives in the drawer. Even in the retrospect of thirty-one years, his attempt to instruct future-Justice Clarence Thomas in natural law theory during Thomas’s confirmation hearings is still cringe-inducing. He self-destructed in several presidential campaigns because of verbal gaffes (and plagiarism). Any honest telling of his success in gaining the 2020 Democratic nomination will concede that he was more or less anointed because of fears that Bernie Sanders, the Vermont socialist who honeymooned in Cold War Moscow, would drive the party over the cliff.

Today, it’s obvious to anyone with the slightest knowledge of geriatric medicine that Mr. Biden is cognitively impaired. So, the burdens of age have been layered onto intellectual incapacity, with the usual Biden bluster becoming a gossamer-thin cover for dysfunction, indiscretion, and one malapropism after another. Given these realities, ethicists may debate the degree of Biden’s moral culpability for his relentless pro-abortion politics, which have intensified since the Supreme Court rightly consigned Roe v. Wade to the trash can of jurisprudential history this past June. Objectively speaking, however, Mr. Biden has become not merely an embarrassment to the Church, but a counter-witness to the gospel the Church proclaims.

Sensing, with other Democrats, that the political winds were blowing in an unfavorable direction as the 2022 midterm elections entered the last lap, the man who brazenly bellows that he will shove his rosary beads down the throat of anyone who questions his Catholic bona fides announced that his first act, should the Democrats control both the House and Senate as of January 2023, would be to legislatively “codify” Roe v. Wade. In fact, what Mr. Biden and his partisans propose is the most draconian assault on the right to life imaginable: a nationwide abortion license that would, in the name of unspecified threats to maternal “health,” legalize the dismemberment of an unborn child until birth. The bill Biden and the Democrats propose leaves the definition of “health” so vague as to countenance the latest of late-term abortions, in cases of “mental health” concerns that could be virtually anything and everything.

By promoting a virtually unrestricted license-to-kill, Mr. Biden has declared himself outside the full communion of the Church. The priests and others who have told this shallow, ill-catechized man that his stance on abortion can be squared with being in full communion with the Catholic Church may well bear the greater burden of moral responsibility—as do the bishops called to exercise pastoral care for Mr. Biden’s soul. But there can be no doubt that, objectively, President Biden has put himself in a position of diminished, defective communion with the Church he loves. The pity of it all is that what he loves he does not know. And love without knowledge is mere sentiment.

Then there is Archbishop Vincenzo Paglia, president of the Pontifical Academy for Life. We were, I imagined, friends once. In the mid-1990s, we worked with the late Cardinal William Keeler to have a memorial to Baltimore’s Cardinal James Gibbons erected in the Basilica of Santa Maria in Trastevere, of which then-Msgr. Paglia was the rector. In 1887, Cardinal Gibbons gave a sermon in that venerable basilica, which had just become his Roman “titular” church, that anticipated the Second Vatican Council’s teaching on church and state. Keeler and I thought that moment should be commemorated, and Paglia could not have been more helpful in seeing the project through, even suggesting that the Gibbons memorial be paralleled in the basilica’s sanctuary with a memorial to another great defender of religious freedom, Poland’s Cardinal Stefan Wyszyński, now beatified.

But that was then, and this is now. And the archbishop, who has presided over the deconstruction of the Pontifical Academy of Life as Pope Saint John Paul II created it, is not the man I knew some three decades ago. Thus, Archbishop Paglia has recently agreed to the appointment of Professor Mariana Mazzucato, a pro-abortion economist, as a member of the pontifical academy, in the name of “fruitful interdisciplinary, intercultural, and interreligious dialogue.”

This is the most shallow, and indeed duplicitous, nonsense. Shall we now have heretics who deny the divinity of Christ appointed as members of the Dicastery for the Doctrine of the Faith, in the name of “dialogue”? Or anti-Semites called to official Vatican positions in the name of a “dialogue” about Judaism?

Those Who Rule Us 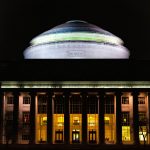