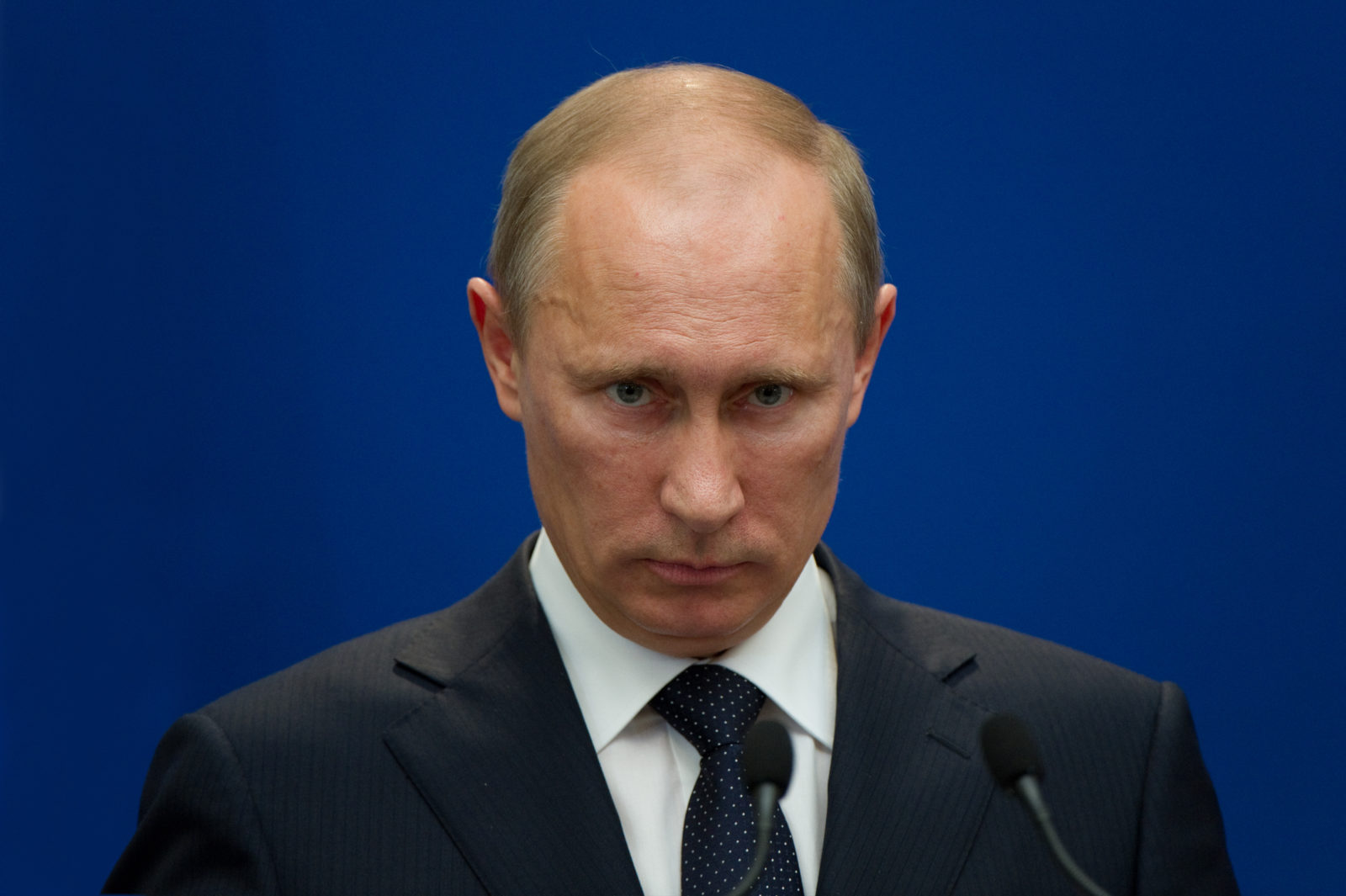 The annals of sycophancy are, alas, replete with examples of churchmen toadying to political power. Here in the United States, we’ve seen too much of that among certain evangelical leaders recently. In today’s Sycophancy Sweepstakes, however, it’s hard to top Kirill, Patriarch of Moscow and All Russia.

Last December 1, after President Vladimir Putin addressed a meeting of the Episcopal Council of the Russian Orthodox Church, Patriarch Kirill concluded his thanks in these cringe-inducing terms:

There is nothing more serious and important than moral consensus within society. If there is consensus on the main moral values, then all other social relationships are formed harmoniously … and political practice corresponds to the interests of the people. …

I express my gratitude to you for the dialogue we hold together … and for the atmosphere of openness in which our society lives today. I believe that this openness will be the pledge for the certain success of our Fatherland in the near and distant future. …

I would like to wish you, much esteemed Vladimir Vladimirovich, long years of life, good health, and God’s aid in the lofty mission the Lord has entrusted to you through the will of the people … May the Lord preserve you!

In the dialogue the Catholic Church conducts with Russian Orthodoxy, perhaps it would be useful to clarify the following points.

Does the “political practice” rooted in “moral values” to which the patriarch referred include the assassination of Putin’s political opponents, such as Boris Nemtsov? Or the murder of his critics, like journalist Anna Politkovskaya? Or the poisoning with radioactive polonium of Alexander Litvinenko, who tried to shed light on Putin’s secret police thugs? Or the recent use of a weapons-grade nerve agent in England against two Russians of whom Putin disapproved? Are the ethics of these practices part of the patriarch’s “dialogue” with the president?

What are the “moral values” that inform Putin’s claim that the collapse of the Soviet Union, a murderous tyranny, was the worst geopolitical disaster of the twentieth century?

Why doesn’t the “atmosphere of openness” in which Russian “society lives today” extend to Alexei Navalny, the brave dissident who was not permitted to run in last month’s presidential election? How is that “atmosphere of openness” affected by 24/7 state-sponsored propaganda inside Russia, which depicts Vladimir Putin as the one man who can save the country from Western aggression and domestic traitors? In an “atmosphere of openness,” why has Mr. Putin been the beneficiary for eighteen years of a colossal, Kremlin-organized personality cult—more sophisticated than that of the late, unlamented Mao Zedong, to be sure, but of the same character?

Does the “certain success of our Fatherland in the near and distant future” mean the permanent occupation of Crimea, the ongoing presence of Russian troops in Ukraine, and the continuation of the low-grade but lethal war Russia is waging against its neighbor? Does it mean the destabilization of Lithuania, Latvia, and Estonia? Does it mean continued Russian support for the Syrian butcher, Bashar al-Assad? Does that “continued success” depend on Russian internet trolls and bots sowing discord and confusion (not to mention lies and propaganda) around the world? How does the alternative reality created by this tsunami of disinformation square with harmonious “social relationships”? How does it advance “the interests of the people”?

How is “the will of the people” expressed through charades that aren’t “elections” in any real sense of the term? Is the “lofty mission which the Lord has entrusted” to Mr. Putin a mission-without-end? And does that “lofty mission” include Putin’s accumulation of extraordinary wealth? Did the Lord really intend that Mr. Putin be president-for-life and a multi-billionaire to boot?

The extraordinary spiritual riches of Russian Orthodoxy are squandered when its leaders engage in this sort of propagandistic rubbish. The Russian Church suffered terribly under Lenin, Stalin, and their heirs. Its martyrs, who number in the millions, are dishonored when the bishops of a putatively free Church play the role of chaplain to the omnipotent and infallible czar, rather than speaking truth to power. Putin has cynically cast himself as the savior of Christian values and the Russian Church leadership has not only acquiesced in, but promoted, that farce.

After years of suffering, Russian Orthodox believers deserve something better than this. So does true ecumenical dialogue. 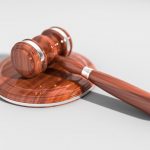