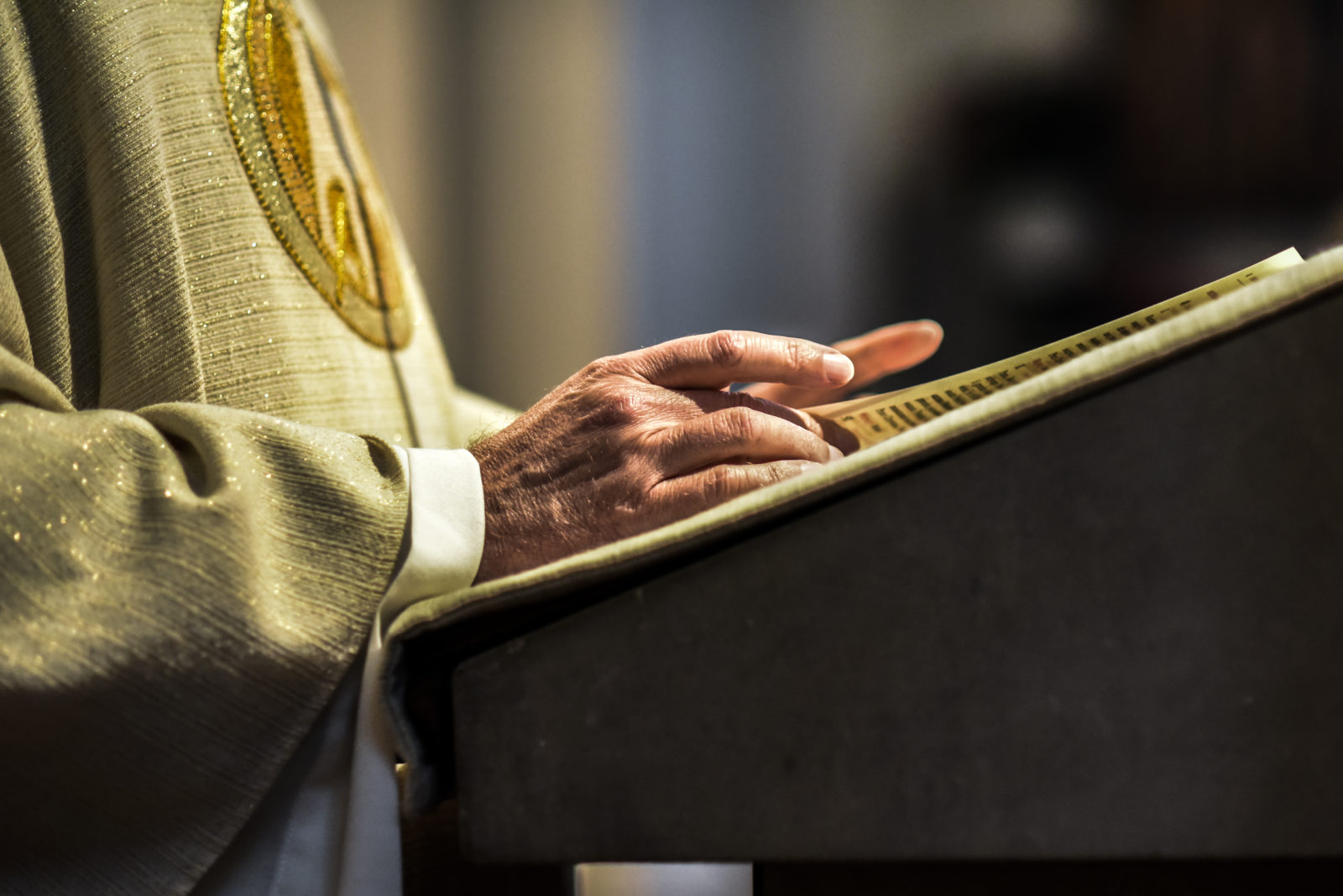 A few weeks ago I came upon the odd fact that, before and during World War II, the Royal Navy built battleships with fourteen-inch main battery guns, whereas Britain’s principal naval rivals, Germany and Japan, were building ships with fifteen- and eighteen-inch main batteries; moreover, the RN’s chief ally, the United States, had been building battleships mounting sixteen-inch guns for decades. When I queried a friend with long military and government experience about this curiosity, he sent a suggestive answer:

Given the cultures and the times, I’d guess that after the bureaucracy-committee-administration reached a decision, change would have been virtually impossible, and they would keep cranking out anything in its original configuration because you could never get agreement on change, absent a crisis. [It] took a lot of losses in bombing raids to spur the U.S. Army Air Corps to improve bomber protection and work on increasing fighter escort range—‘the bomber will always get through’ was the bumper sticker that sold airpower . . . and bumper sticker gospel is very hard to displace.

And so, by way of Robin Hood’s barn and a cautionary tale about self-serving bureaucracies, we come to Pope Francis’ repeated criticism of a “self-referential” Church, the pope’s strictures against clerical ambition and careerism, and clergy personnel policy in too many dioceses.

Priests’ councils and clergy personnel boards were set up after Vatican II to give operational meaning to the council’s teaching that priests form a kind of presbyteral college around the local bishop and share with him in the governance of the diocese; such bodies were also intended to provide some protection for priests against the whims and crotchets of arbitrary or authoritarian bishops. Both were laudable goals. Yet when you try to fit those goals into the mindset of institutional-maintenance Catholicism (Pope Francis’ “self-referential” Church), the result, too often, is to intensify, not diminish, clerical careerism and ambition.

That is surely what’s happening when priests’ councils or clergy personnel boards, composed of priests working under the bishop, treat parishes as square holes into which pastors are fitted like interchangeable pegs. There are “good parishes” and “tough parishes”; good parishes are given out as rewards; tough parishes are assigned as a matter of sharing burdens within a presbyterate (or worse, as warnings or punishments); and all of this happens according to a fixed time-table in which pastors have specific terms of office.

It may seem like diocesan collegiality in action. In fact, it’s hard to imagine anything farther removed from the New Evangelization.

As I wrote in Evangelical Catholicism: Deep Reform in the 21st-Century Church, building the Church of the New Evangelization takes time and patience in a parish setting. The time involved will vary from situation to situation, and it certainly can’t be measured in un-renewable terms of office for pastors. Moreover, once Evangelical Catholicism has taken hold in a parish—the gospel is being preached with conviction, the liturgy is being celebrated with dignity, the parish is attracting many new Catholics, religious and priestly vocations and solid Catholic marriages are being nurtured, the works of charity and service are flourishing, and the parish finances are in order—moving a pastor out because “his term is up” is about as old Church, as institutional-maintenance Church, as you can get. Aside from the vanities of a clericalism that Pope Francis is urging the Church to shed, there is no reason to let clergy personnel policy be shaped by anything other than the demands of the New Evangelization in a challenging cultural moment.

Thus a priority task for the local bishop as agent of the New Evangelization is the re-evangelization of his priests, especially in long-established dioceses where the mindset of institutional-maintenance Catholicism and the habits of clerical careerism and ambition are most likely to be deeply entrenched. For priests, too, can be tempted to think of each other as interchangeable parts, some of those parts more popular than others. As long as they do, clergy personnel policy will be an obstacle, not an asset, to the New Evangelization.

This article was originally published on The Catholic Difference
http://www.eppc-stage.local/publication/pastors-are-not-interchangeable-parts/ 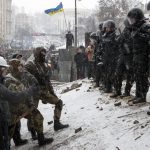