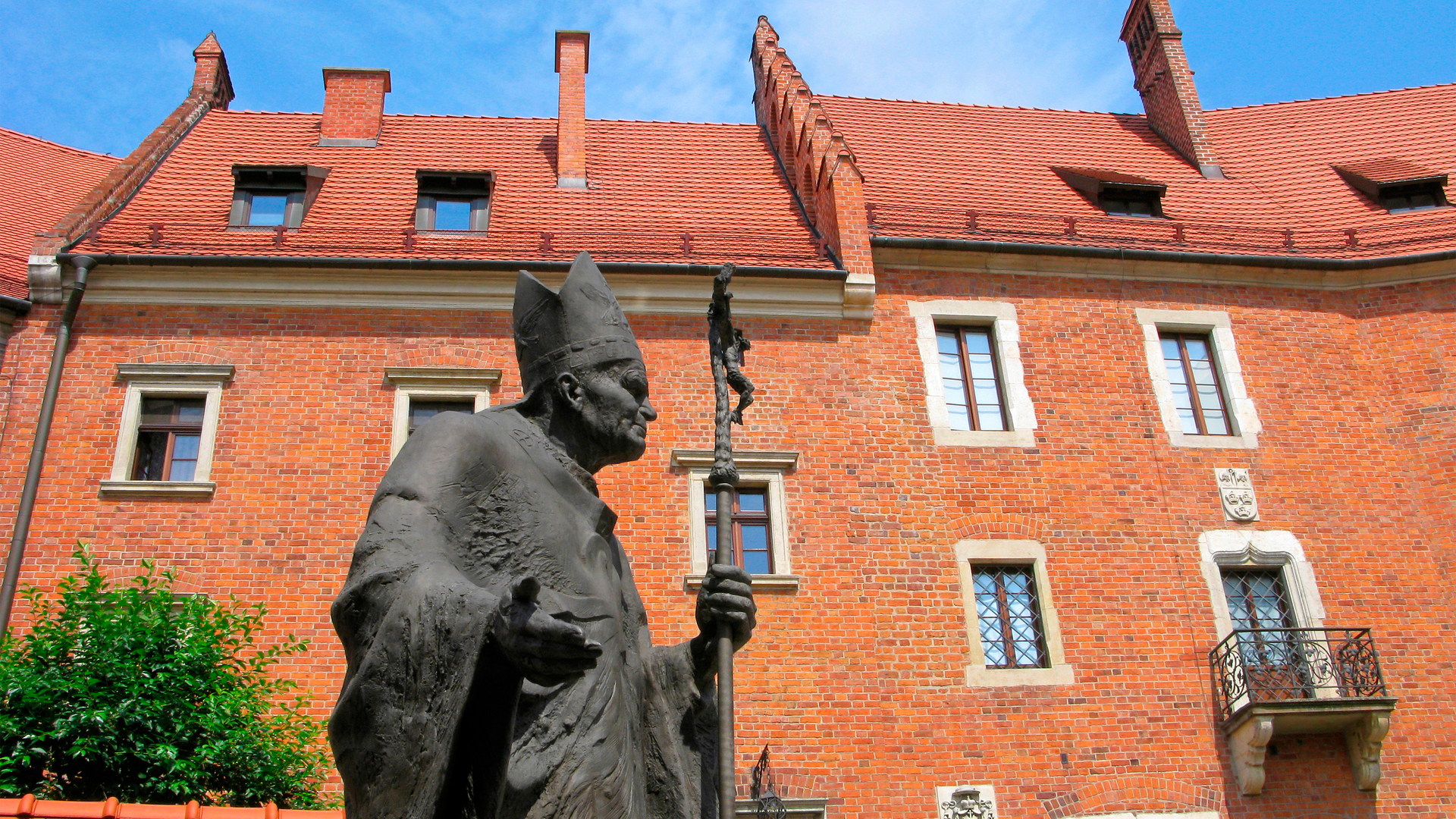 Thanks to President Trump’s “America First” rhetoric and the rise of populist-nationalist parties in Europe, there’s a lot of debate about “nationalism” these days. On that subject, as on so many others, it’s worth listening to Pope St. John Paul II, not least because last month marked the fortieth anniversary of his epochal Nine Days in Poland in June 1979—days on which the history of the twentieth century pivoted in a more humane direction.

To revisit John Paul II’s homilies and addresses during the Nine Days, and especially his homily in Gniezno on June 3, is to learn important lessons for today about nation, nationalism, and patriotism. Karol Wojtyła was surely a Polish patriot; he had, after all, deliberately celebrated his first three Masses in the St. Leonard’s Crypt of Cracow’s Wawel Cathedral, surrounded by Polish heroes like King Jan III Sobieski and Tadeusz Kosciuszko. At the same time, Wojtyła’s Polish and Cracovian roots, experience, and loyalties led him to an appreciation of the spiritual unity of the Slavic peoples, and indeed of the cultural unity of Europe.

John Paul II was not a “European” in some theoretical sense. As he made clear at Gniezno on June 3, 1979, he had come to a vision of Europe—whole and free, breathing with both its lungs, East and West—through his Cracovian and Polish experience, not despite that experience. Thus his Polish patriotism was not chauvinistic or xenophobic; it was open to those who were “other.” Poland, sometimes betrayed and too often ignored by the West, was, he insisted, woven into the tapestry of Europe. So were many other national experiences and stories. In that sense, it’s not hard to imagine John Paul II being sympathetic to contemporary critiques of the European Union’s tendency to level out national and cultural differences.

Yet in his later musings on history, John Paul raised some important cautions about nationalism; here is what he wrote in his last published book, Memory and Identity:

…nation and native land, like the family, are permanent realities…[Yet] one thing must be avoided at all costs…an unhealthy nationalism. Of this, the twentieth century has supplied some all too eloquent examples, with disastrous consequences. How can we be delivered from such a danger? I think the right way is through patriotism. Whereas nationalism involves recognizing and pursuing the good of one’s own nation alone, without regard for the rights of others, patriotism….is a love of one’s own native land that accords rights to all other nations equal to those claimed for one’s own. Patriotism, in other words, leads to a properly ordered social love.

Can we find instances of a national patriotism that reach out in support of others, for the sake of both national interest and a broad sense of national purpose? Two examples come immediately to mind; they should be pondered by today’s new nationalists, in America, Europe, and elsewhere.

The first involved U.S. recognition of the State of Israel, which declared its independence as of midnight, May 14, 1948. That very same day, President Harry Truman recognized the Jewish state, against the fierce opposition of a lot of the State Department and his own Secretary of State, the great George C. Marshall. Marshall, who believed that recognition of a Jewish state opposed by the Arabs of the Middle East was geopolitical madness, even told Truman that he wouldn’t vote for him later that year if Truman insisted on accepting an Israeli declaration of independence and recognizing the provisional government led by David Ben-Gurion. Yet Truman believed that recognition of Israel was the right thing to do, irrespective of the friction it would cause; so he did it, in an act of statesmanship that far transcended national interest.

The second example also involved Mr. Truman: the creation of NATO, the North Atlantic Treaty Organization. On this, its seventieth birthday, NATO is history’s most successful defensive alliance. When NATO was first bruited, however, the idea of the United States binding itself to defend European democracies was opposed by many who had gathered under the banner of “America First” in the 1930s and during the 1940 presidential campaign. No one doubts the patriotism of those men and women; but their concept of national interest was too narrow for the times.

A similar myopia should be avoided in 2019. John Paul II’s idea of patriotism might help point a way. 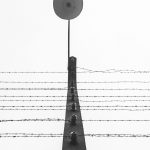 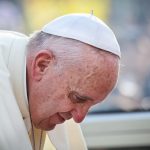