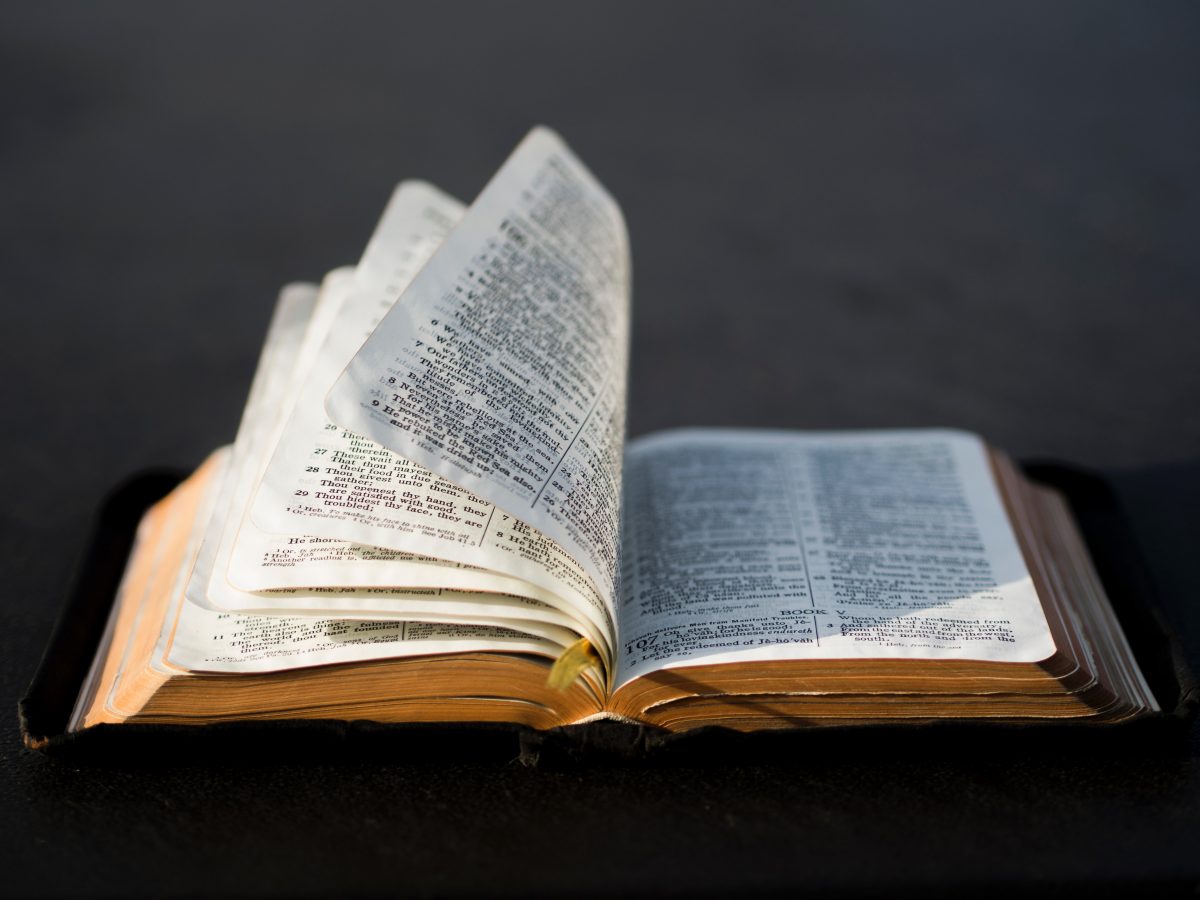 Earlier this year, I had the honor and pleasure of being introduced to Hatfield House, ancestral home of the marquesses of Salisbury, by the seventh marquess, Robert Michael James Gascoyne-Cecil, and his wife, Hannah. After Hannah, the daughter of a distinguished Scottish Catholic family, showed Fr. Alexander Sherbrooke and me around Hatfield’s magnificent gardens, a fine lunch was followed by the Salisburys giving us an extended tour of the house, which came into the Cecil family as part of a land swap with King James I in 1607.

Then came the topper.

Robert took Fr. Sherbrooke and me down to the basement of Hatfield House, which holds the extensive Cecil family archives—a historical treasure trove in which I could have happily spent days, if not weeks. We were shown a first-edition Authorized Version, the King James Bible. We examined the handwritten order for the execution of Mary Queen of Scots—as well as autograph letters by Mary and her cousin, Elizabeth I, who had spent much of her childhood at Hatfield House. Beautifully illuminated prayer books were glorious reminders of the days before missalettes and other disposable “worship aids.”

While the marquess was off finding yet another treasure for us to examine—perhaps it was one of the hand-drawn maps on which England’s defense against the Spanish Armada was planned, or an early map of the then-“New World”—my eye caught sight of a small notebook on the shelf to my right, which held some of the records of Robert’s grandfather, Robert Arthur James Gascoyne-Cecil, the fifth marquess, called “Bobbety” by his familiars since his childhood. Known as Viscount Cranborne before acceding to the Salisbury title upon the death of his father, Bobbety played a large role in British public life, as the Cecils had done since Elizabethan times. In 1935, he was serving as Joint Parliamentary Undersecretary of State for Foreign Affairs during the premiership of Stanley Baldwin, who sent Cranborne and Anthony Eden (then a rising star in the parliamentary Conservative party) to Berlin to see what was afoot with Adolf Hitler and the German Third Reich.

The notebook I leafed through was a typed diary of that visit, and it contained the seating chart for what must have been the Dinner Party from Hell. At the center of one side of an elongated table sat the man Winston Churchill would later describe as “a maniac of ferocious genius, the repository and expression of the most virulent hatreds that have ever corroded the human breast—Corporal Hitler”; across from Hitler were Eden and Cranborne. Ranged around the table and at smaller side tables were the loathsome gangsters of the Nazi hierarchy, including, if memory serves, Himmler, Göring, Goebbels, and Ribbentrop, most with their spouses. One can only imagine the conversation. (Not to mention the meal, given Hitler’s food manias and vegetarianism.)

Yet what was most striking in that diary was Lord Cranborne’s terse summary of the strategic future: There would be no stopping Hitler by any means other than armed force. The Führer had made himself a de facto dictator by the Enabling Act of 1933. Nine months before the Eden-Cranborne mission he had announced Germany’s remilitarization, including the reintroduction of conscription and the creation of a German air force. In all of this, he was following the plan he had described in detail in his turgid screed, Mein Kampf. Until early 1939, however, much of the civilized world refused to see what Lord Cranborne saw and refused to believe that Hitler meant what he wrote. Rather, the civilized world averted its eyes from what it should have recognized as the unmistakable threat posed by a re-arming Germany, which had taken on much of the world in 1914–1918 and almost won.

Looking through Bobbety Cranborne’s diary, it was impossible not to think of those today who still refuse to take Vladimir Putin at his word when he claims that Ukraine is a non-nation, or who defend his brutal war against Ukraine as a response to legitimate Russian security concerns, or who somehow believe that a “barking” NATO provoked Putin to do what he had signaled for decades that he intended to do: namely, reverse history’s verdict in the Cold War. Such blindness is not only a matter of historical amnesia or unrealistic foreign policy “realism.” It is also a moral and spiritual failing—the moral failure to recognize evil for what it is, and the spiritual failure to summon the wit and will to oppose it before it destroys whatever stands in its path.

Thus a terrible situation is made worse. 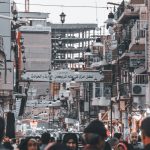 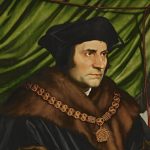