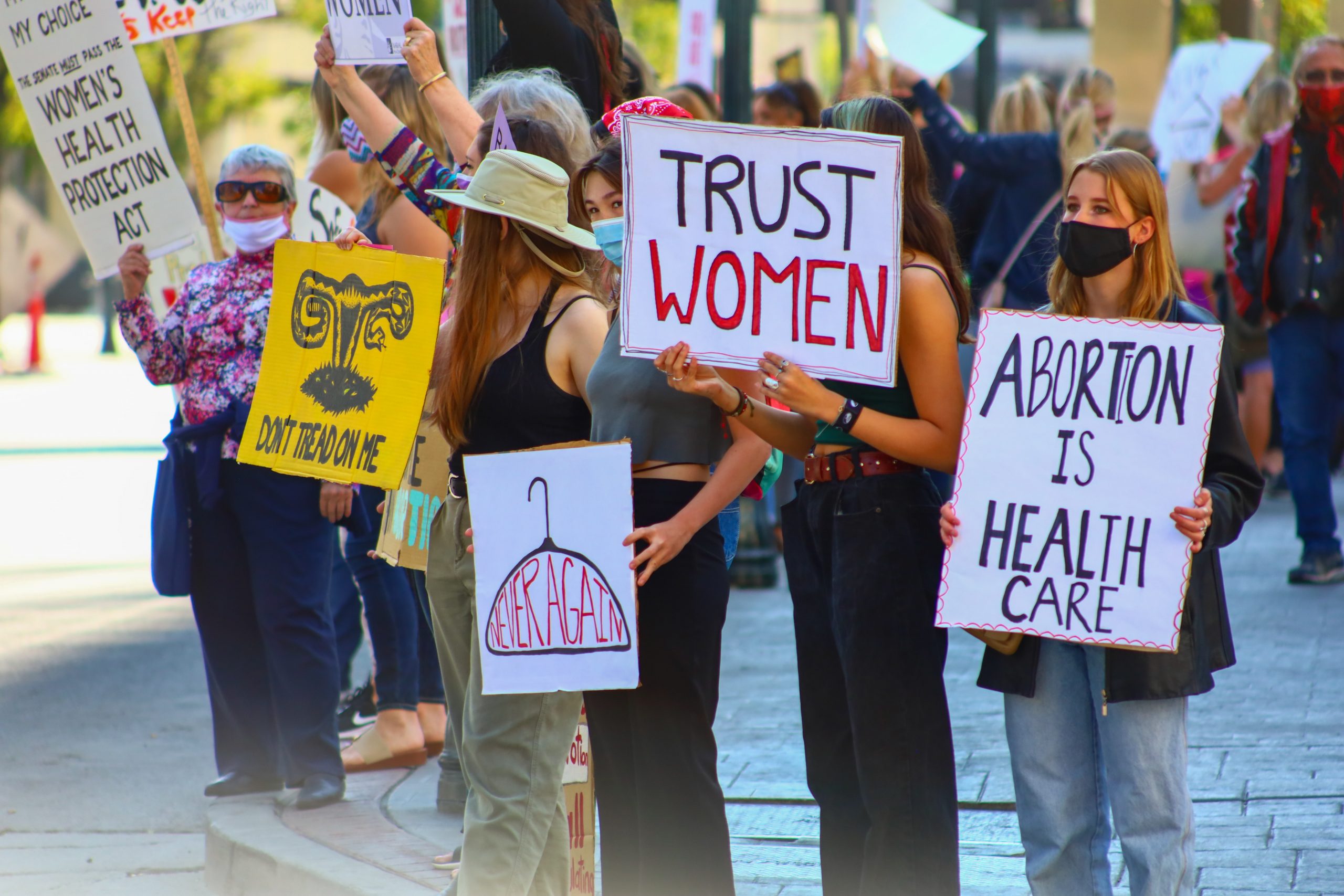 In the wake of late-term abortionist Kermit Gosnell’s homicide convictions this past May, several state legislatures began crafting laws that would protect unborn life at earlier stages of gestation while shutting down horror houses like Gosnell’s Philadelphia “clinic.” Whether these laws will stand constitutional scrutiny remains to be seen; what is worth noting now is the degree to which deeply-entrenched supporters of the unrestricted abortion license created by the Supreme Court in 1973 still don’t get it – and still continue to muddle the public debate with their confusions.

Thus a June 29 editorial in the Washington Post deplored the fact that these proposed state statutes would “…require abortion clinics to meet the same standards as surgery centers, like those in hospital wings.” Moreover, “doctors who perform abortions would have to have admitting privileges at nearby hospitals… The case that such standards are needed to protect the health of abortion patients…is weak.”

Say what? In many states, abortuaries are not required to meet health and safety standards required of the local McDonald’s or Wendy’s. After testimony in the Gosnell case depicted a foul, cluttered, ghoulish “clinic” in which basic sanitary standards were massively violated, how can anyone reasonably suggest that the case for protecting women by enforcing proper sanitation and safety standards for surgical procedures is “weak”? How can anyone reasonably suggest that there is a “weak case” for requiring that those who perform those procedures have the minimal professional credentials of other surgeons and doctors? How can anyone plausibly and conscientiously claim to promote “women’s health” by resisting such regulations?

The Post’s obfuscations were of a piece with the deep confusions of one of the paper’s regular op-ed writers, Ruth Marcus, who, in an April column, described state legislation to hollow out Roe v. Wade’s abortion license through state regulation of abortion clinics as “the result of a sincere and intense belief — one I do not share — that abortion is the taking of a human life.”

Well, one wants to ask, what is it, then?

What, precisely, are those creatures whose spinal cords Kermit Gosnell cut with scissors? Why did all of Great Britain ask “Is it a baby girl or a baby boy?” when the Duchess of Cambridge became pregnant? Why did no one ask of the former Kate Middleton and future Queen of England, “Is it a male fetus or a female fetus?” Why does a widely-used embryology textbook state what every first-year biology student can see, absent ideological blinders: that the product of human conception is a human being with a unique genetic identity, capable of self-directed development so long as neither nature (in the form of miscarriage) nor technology (in the form of abortion, chemical or surgical) intrudes?

Ms. Marcus’s confusions do not stop at Embryology 101, however. After correctly noting that the legal battle for unborn human life was largely being won when the Supreme Court preempted the state legislative struggle in 1973, Marcus noted that, irrespective of what was happening in state capitols, a 1973 Gallup Poll “found 64 percent agreeing that ‘the decision to have an abortion should be made solely by a woman and her physician’.” And here is another of the canards of Those Who Really Don’t Get It.

The abortion decision is most frequently made, not by a woman and “her physician,” but by a frightened woman talking with a “counselor” in a clinic run by an agency like Planned Parenthood, which has a deep financial interest in abortion. That frightened woman, who has often been abandoned by an irresponsible man, is then remanded to an abortion “provider” who is no more “her physician” than he or she is “her hairdresser.”

And in light of the Gosnell case, which revealed grotesqueries like infant feet and hands kept in jars in refrigerators, do Ruth Marcus and the Post editorial board really think of the Kermit Gosnells of this world as “physicians”? Are the Chinese doctors who remove organs from political prisoners “physicians?”

Is the abortion license worth this shameful abdication of decency and reason? 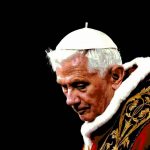