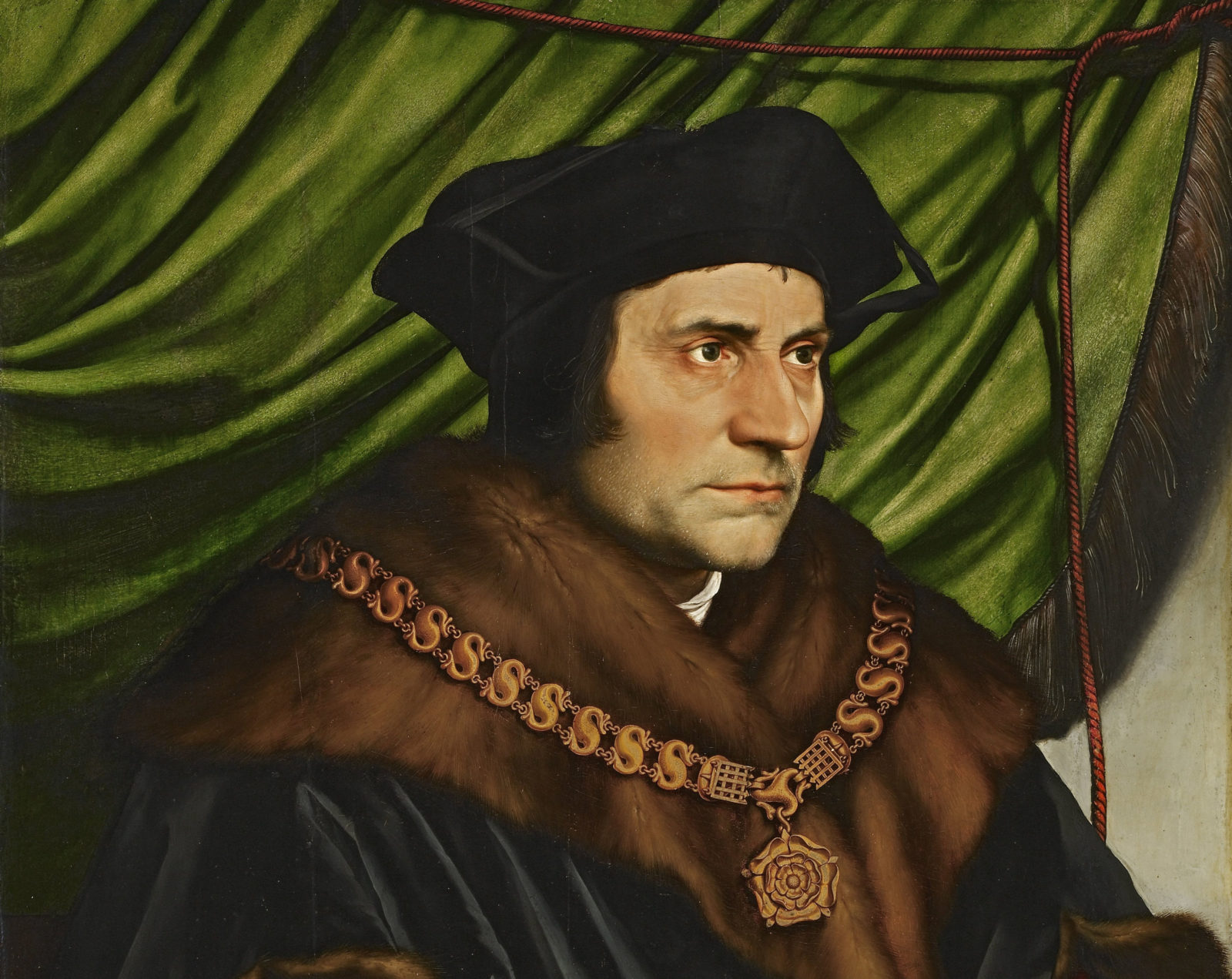 Next month marks the fiftieth anniversary of the film, A Man for All Seasons. And if it’s impossible to imagine such a picture on such a theme winning Oscars today, then let’s be grateful that the Academy of Motion Picture Arts and Sciences got it right by giving Fred Zinnemann’s splendid movie six of its awards in 1967 – when, reputedly, Audrey Hepburn lifted her eyes to heaven before announcing with obvious pleasure that this cinematic celebration of the witness and martyrdom of Sir Thomas More had beaten The Sand Pebbles, Who’s Afraid of Virginia Wolfe?, Alfie, and The Russians are Coming, the Russians are Coming for Best Picture.

Intriguingly, though, A Man for All Seasons is a magnificent religious film – perhaps the best ever – despite its author’s stated intentions.

Robert Bolt’s introduction to his play, which led to the movie, makes it rather clear that author Bolt saw More less as a Catholic martyr than as an existential hero, an approach befitting the hot philosophical movement of the day (which was, of course, the Sixties). As Bolt put it:

“Thomas More…became for me a man with an adamantine sense of his own self. He knew where he began and left off, what areas of himself he could yield to the encroachments of his enemies, and what to the encroachments of those he loved. It was a substantial area in both cases, for he had a proper sense of fear and was a busy lover. Since he was a clever man and a great lawyer he was able to retire from those areas in wonderfully good order, but at last he was asked to retreat from that final area where he located his self.  And there this supple, humorous, unassuming, and sophisticated person set like metal, was overtaken by an absolutely primitive rigor, and could no more be budged than a cliff…

“What attracted me was a person who could not be accused of any incapacity for life, who indeed seized life in great variety and almost greedy quantities, who nevertheless found something in himself without which life was valueless and when that was denied him was able to grasp his death.”

Yet this portrait of Thomas-More-as-Tudor-era-existentialist doesn’t quite convince, because Bolt, perhaps in spite of himself, gave us a different More in his drama and later in his screenplay – a More who “grasps” his death, not as an existential stalwart, a courageously autonomous “Self,” but as a Catholic willing to die for the truth, which has grasped him as the love of God in Christ.  Thus when More’s intellectually gifted daughter Margaret, having failed to argue him out of his refusal to countenance Henry VIII’s divorce and subsequent marriage to Anne Boleyn, plays her final card and cries, “But in reason! Haven’t you done as much as God can reasonably want?”, More replies, haltingly, “Well…finally…it’s isn’t a matter of reason; finally it’s a matter of love.”

And not love of self, but love of God and love of the truth. For the God who is truth all the way through is also, St. John teaches us, love itself. And to be transformed by that love is to live in the truth – the truth that sets us free in the deepest and noblest meaning of human liberation.

There was something worthy and inspiring about certain aspects of existentialism: not the soured existentialism of Jean-Paul Sartre, which quickly decomposed into nihilism, but the heroic existentialism of a Camus, who could not abide the anti-clerical Catholic progressives of his day and who sought a world in which we could be, as he put it, “neither victims nor executioners.” But it was Sartrean existentialism that won the day, at least insofar as one can trace a line from Sartre to contemporary narcissism, displayed today in everything from temper-tantrums on campus by over-privileged and under-educated barbarians to voters across the Western world who seek relief from their grievances – some quite legitimate – in adherence to some pretty dreadful characters.

In this unhappy situation, we need the real Thomas More: the Thomas More who bore witness and ultimately “grasped his death,” not to vindicate his sense of Self, but as the final and ultimate act of thanks for his having been grasped, and saved, by the truth itself, the Thrice-Holy God. 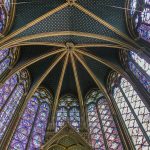 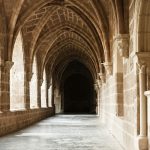