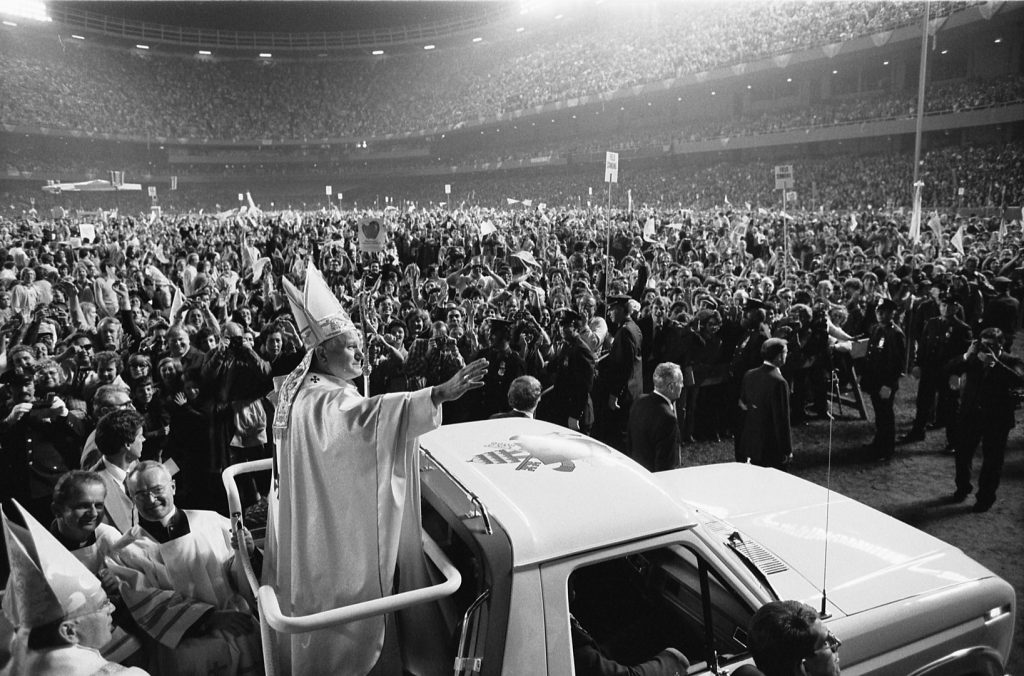 By any worldly measure, 1946 was an annus horribilis in Poland. With the exceptions of Cracow and Lodz, every Polish city lay in ruins. The homeless and displaced numbered in the millions. As a ruthless Stalinism tightened its grip on a country that had been doubly decimated during World War II, losing 20 percent of its pre-war population, heroes of the anti-Nazi resistance were executed on spurious charges by Poland’s new communist overlords. Yet in the oft-puzzling ways of providence, that Polish annus horribilis was also an annus mirabilis in which the seeds of a far brighter future were planted.

On February 18, 1946, Adam Stefan Sapieha was created cardinal by Pope Pius XII. As archbishop of Cracow, Sapieha became a national symbol of resistance to Nazi barbarism. On his return to Poland’s spiritual and cultural capital from the consistory where he received the red hat, the Polish-Lithuanian aristocrat known as the “unbroken prince” was met at the train station by a vast crowd, which picked up his car and carried it in a triumphal procession to the archiepiscopal residence; Sapieha had conducted a clandestine seminary there while a Nazi reign of terror throttled his diocese.

Five weeks later, on March 25, 1946, Stefan Wyszyński, a seminary professor who had been an underground resistance chaplain during the war, was named bishop of Lublin. Two years later, Wyszyński would become archbishop of Gniezno and Warsaw, primate of Poland, and the undisputed leader of a Church that became the safe deposit box of Poland’s national identity during four decades of communist efforts to create New Soviet Man.

And on November 1, 1946, Cardinal Sapieha ordained Karol Wojtyła to the priesthood. In June 1979, as Pope John Paul II, Wojtyła would return to Poland and ignite a revolution of conscience that was instrumental in liberating east central Europe from communism, ending the Cold War, and giving Europe a new chance at peace, freedom, prosperity, and solidarity.

Cardinal Sapieha’s example in that clandestine wartime seminary was decisive in forming Karol Wojtyła’s concept of the priest as the defender of the dignity and rights of his people. During the months when the future pope was being sheltered from the Gestapo in the archbishop’s residence, Wojtyła and his classmates saw the elderly nobleman go into his chapel every night and place the problems of the day, dire in the extreme, before the Lord in prayer. Priestly courage in the face of tyranny is nurtured in prayer as the ordained priest lives out the imitation of Christ, who embraced a sacrificial destiny for the salvation of others. Karol Wojtyła learned that from Adam Stefan Sapieha, and then deployed that heroic ideal of priestly service to bend history’s course in a more humane direction.

Wojtyła’s relationship with the recently-beatified Wyszyński was a bit more complicated. In 1958, the older man had insisted that the younger accept his nomination as auxiliary bishop of Cracow, although Wojtyła, citing his youth, wasn’t eager for a miter. Several years later, Wyszyński, for his part, wasn’t enthusiastic about Wojtyła becoming archbishop of Cracow, thinking him an intellectual who might be manipulated by the communist regime. The primate eventually came around, the appointment was made, and Wyszyński quickly came to understand that Wojtyła was every bit as deft and formidable a foe of the communist regime as could be wished. Wojtyła’s constant public deference to Wyszyński foiled communist attempts to drive wedges into the Polish Catholic leadership. And in the primate, Wojtyła found an example of how to combine firm strategic resolve with tactical flexibility in dealing with a regime whose secret police deployed a special department dedicated to “disintegrating” the Catholic Church.

John Paul II would put what he learned from Sapieha and Wyszyński to good use on the world stage as he became the most politically consequential pope since the High Middle Ages. And he did so, not by playing the political game by the world’s rules, but by being a witness to Christ and to the truths about our humanity that we learn from the incarnate Son of God who embodies them in a unique way. There are lessons here for priests and bishops today, especially those confronted with what John Paul called the “culture of death” in its many forms.

Priests and bishops who challenge the twenty-first-century culture of death are sometimes deplored as “culture warriors.” I prefer to think of them as apostles, men who have been inspired by the luminous priesthood of Karol Wojtyła, who was himself inspired by the priestly witness of Adam Stefan Sapieha and Stefan Wyszyński.

PrevThe Pope We All Need:
The Papacy and the Crisis of the West
Primate of the MillenniumNext 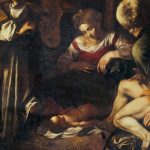