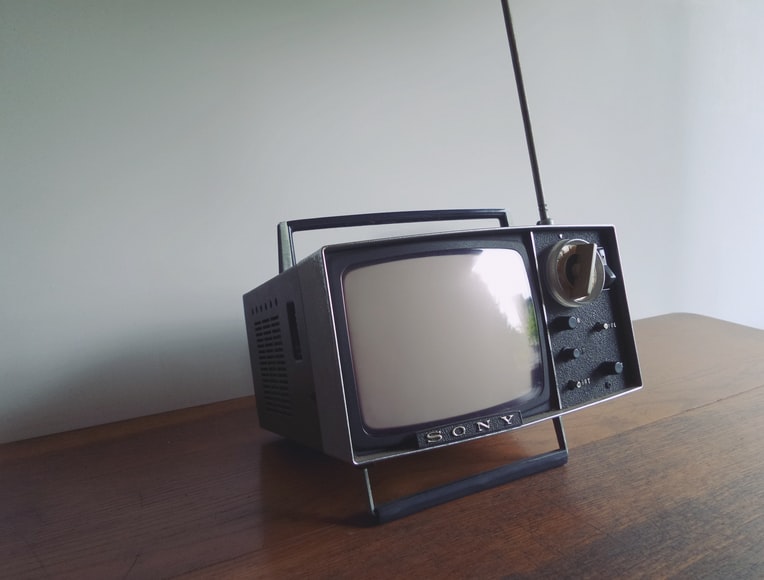 Sixty Minutes,” the CBS News “magazine” that helped redefine television journalism, prides itself on challenging conventional wisdom, discomfiting the comfortable, kicking shibboleths in the shins, and opening new arguments. No such challenge, alas, was evident in the program’s recent segment on Pope Francis, which aired last December 28.

One of the principal interviewees in that piece was Robert Mickens, formerly of the London-based Tablet and currently of the National Catholic Reporter. Here’s a part of what Mickens had to say about the “Francis Effect:”

What he has done is he’s opened up discussion in the Church. There had been no discussion on issues like birth control, about premarital sex, about divorced and remarried Catholics. None whatsoever. There’s been no discussion for the last probably 35 years on that . . .

Now, truth to tell, that’s been a longstanding (and endlessly repeated) complaint on the port side of the Catholic Church. The question is whether it’s true. “Sixty Minutes” correspondent Scott Pelley gave Mickens a pass, as if the truth of Mickens’ assertion were self-evident. But if there’s anything self-evident about Mickens’ claim, it’s that it’s self-evidently not true.

For far longer than thirty-five years, there has been intense “discussion” in the Catholic Church on the issues Mickens cited. Moreover, intense dissent from Catholic teaching on these questions has been central to that discussion: dissent in virtually every theology department in every prestigious Catholic university in North America and western Europe; in professional theological societies and Catholic publications; in certain episcopates. What Robert Mickens and similarly-situated Catholics are really complaining about when they say there’s been “no discussion” on these issues is that they’ve lost the argument: they don’t like the fact that the teaching authority of the Church has declined to repeal Catholic settled moral understandings about the morally appropriate means of family planning, the nature of human love, and the indissolubility of marriage by taking the counsel of those who have different (and defective) ideas on those matters.

Constant harping on all this by the self-identified “progressive” wing of the Catholic Church strikes me as a tacit confession of intellectual impoverishment. Pope Francis is trying to put serious questions on the Church’s agenda: How does the Church more effectively proclaim the “yes” that underwrites the “no” Catholicism must say on occasion? How does the Church teach the truth about marriage and the family in a culture which imagines that everything in the human condition can be changed by human willfulness? How does the Church offer those wounded by the sexual revolution the medicine of the divine mercy, so that those healed by mercy can come to know the truth about love? How can the Church call the men and women of the developed world beyond a “throwaway culture” that disrespects and devalues vulnerable human life, whether that life is unborn, poor, unemployed, handicapped, elderly or otherwise “other”? How does Catholicism reclaim its essentially evangelical character, so that it’s once again a “Church in permanent mission,” as the pope often puts it?

“Sixty Minutes” would have had a much livelier program if Scott Pelley had questioned Robert Mickens’ claim that there’s been “no discussion” of contraception, divorce and premarital sex in the Catholic Church for thirty-five years. He could easily have done so by showing Mr. Mickens the fare regularly on tap in the newspaper for which Mickens writes. But that didn’t happen: The shibboleth stood, and a potentially fascinating discussion of how Catholic progressives are responding to Pope Francis’s most urgent challenges to the Church was stillborn.

And viewers were left, at the end of the day, with a cartoon pope and a cartoon Church: not exactly the kind of groundbreaking journalism of which “Sixty Minutes” boasts.

PrevPOTUS on Ukraine: A Reverie
Westminster Abbey and Charlie HebdoNext 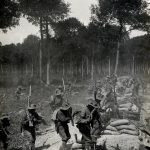