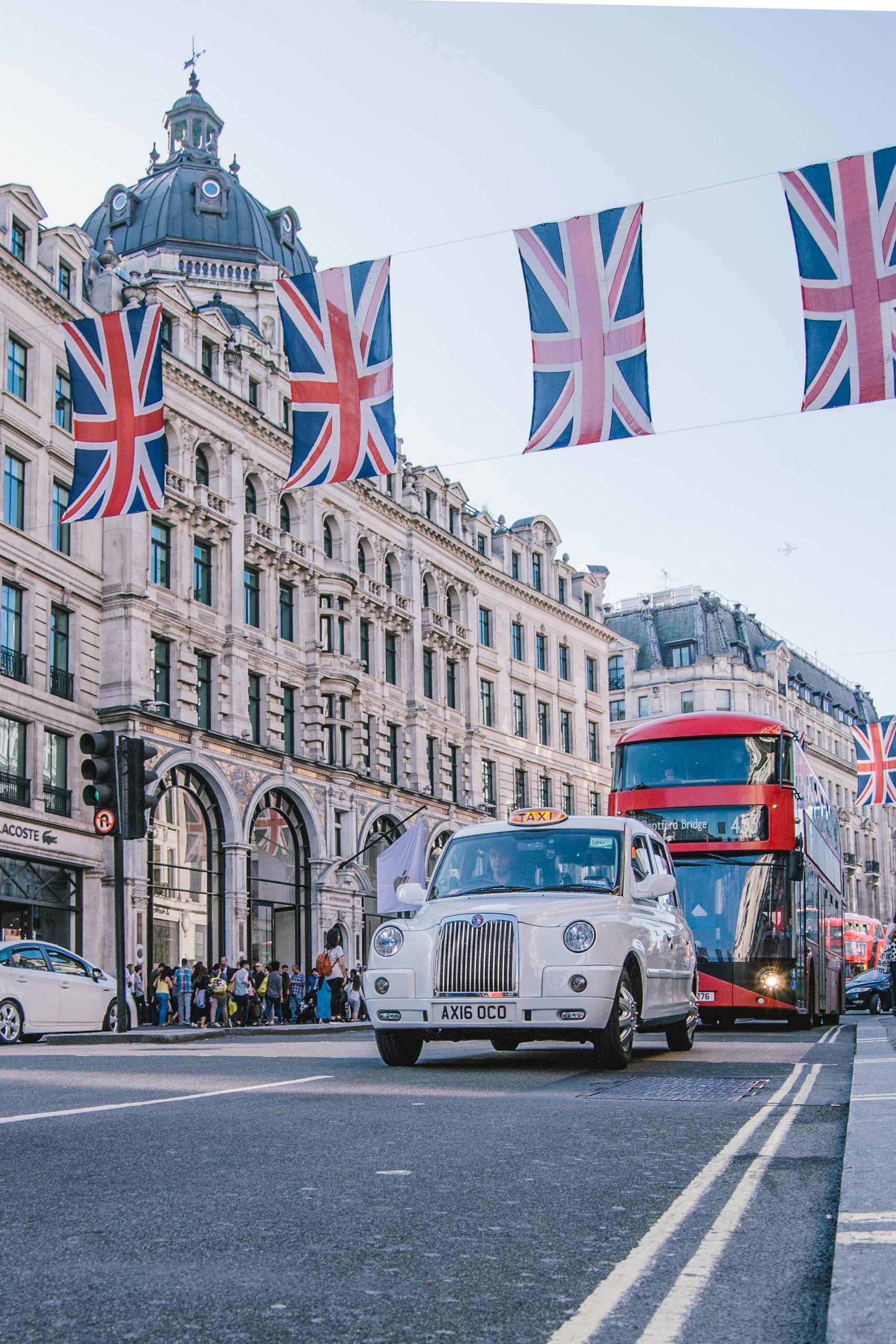 This past summer I had a pleasant dinner with a senior British churchman who happened to be visiting Cracow while I was teaching there. His Grace was, in many respects, an Anglican prelate straight from central casting: handsome, charming, urbane, impeccably attired, emotions under control, disclaimers always preceded by a “perhaps,” etc., etc. Earlier in the day, he had gone to Wadowice, the Pope’s birthplace, and was clearly moved to have seen the roots from which a great Christian witness had sprung.

What was disconcerting about our conversation was that it never touched on theology. We discussed at length the impact on the Anglican Communion and the Anglican-Catholic dialogue of last year’s decision by the Diocese of New Hampshire (supported by a majority vote of delegates to a national Anglican convention) to ordain as the local bishop a man who has lived for years with his homosexual lover – this, after divorcing his wife in a church ceremony. My interlocutor suggested, politely, that the real problem here was one of management, or perhaps of  manners: U.S. Episcopalians had rushed into this before the rest of the Anglican Communion had had a chance to adjust its thinking to more enlightened (so to speak) ways. That the Gene Robinson case in New Hampshire engaged some core theological questions, including the Church’s claim to be the bearer of moral truth, did not seem to be at the top of my dinner companion’s menu of concerns.

Later in the summer I remembered this conversation when reading several reviews of, and commentaries on, the memoirs of George Carey, the former Archbishop of Canterbury and head of the Anglican Communion. It is no offense against charity to suggest that Lord Carey is confused about several things – and, once again, they are theological in character.

Carey argues that, as John Paul II has experienced more physical difficulties, Cardinal Joseph Ratzinger has taken the Catholic Church in a new direction, undercutting the Pope’s heroic personal witness. The evidence for this? The 2000 Vatican document Dominus Iesus, which reaffirms the unique salvific mission of Jesus Christ and the Catholic Church’s ancient understanding of itself as the most rightly ordered expression in history of the One Church of Christ. Why has Ratzinger done this? Because, Carey writes, Ratzinger is “exceedingly conservative,” a man who shows “little of the flexibility that characterized the approach of the Second Vatican Council.”

Really? Dominus Iesus contains 102 footnoted citations; fifty of them are taken from the documents of the Second Vatican Council. Another thirty-seven citations are from the magisterium of John Paul II, who, as Dominus Iesus states, approved the document “with sure knowledge and by his apostolic authority.”

Carey also blames Ratzinger and the Congregation for the Doctrine of the Faith for the strained relations between Rome and Canterbury over the Anglican admission of women to the ordained ministry. But this, too, makes no sense. Carey’s predecessor, Archbishop Robert Runcie, had been told in letters from the Pope and from Cardinal Johannes Willebrands (whom no one would ever style “conservative”) that Anglican approval of the ordination of women would raise extremely grave questions about the future of the Anglican-Catholic dialogue and the hope for ecclesial reconciliation. Runcie replied that there were indeed serious theological and ecumenical issues in play – and then proceeded to make the case for ordaining women on strictly sociological grounds.

Which leads to the awkward but inescapable thought that some high-ranking Anglican prelates of recent vintage have suffered from a dramatic theology deficit. Lord Carey’s successor, Dr. Rowan Williams, is a formidable and well-regarded theologian. Whether he can convince his fellow bishops of the Anglican Communion to think theologically, rather than sociologically and politically, about central questions of Christian doctrine and Church order would seem to be one of his challenges.

If Dr. Williams is unsuccessful – if senior Anglican figures continue to treat the Gene Robinson affair as a management problem, while others blame ecumenical chilliness on that great bogeyman, Cardinal Ratzinger – then, before too much time has passed, many Catholics, including those fully committed to ecumenism, will sadly but ineluctably conclude that what styles itself an Anglican “Communion” is in fact a fraternity of quarreling Protestant sects.