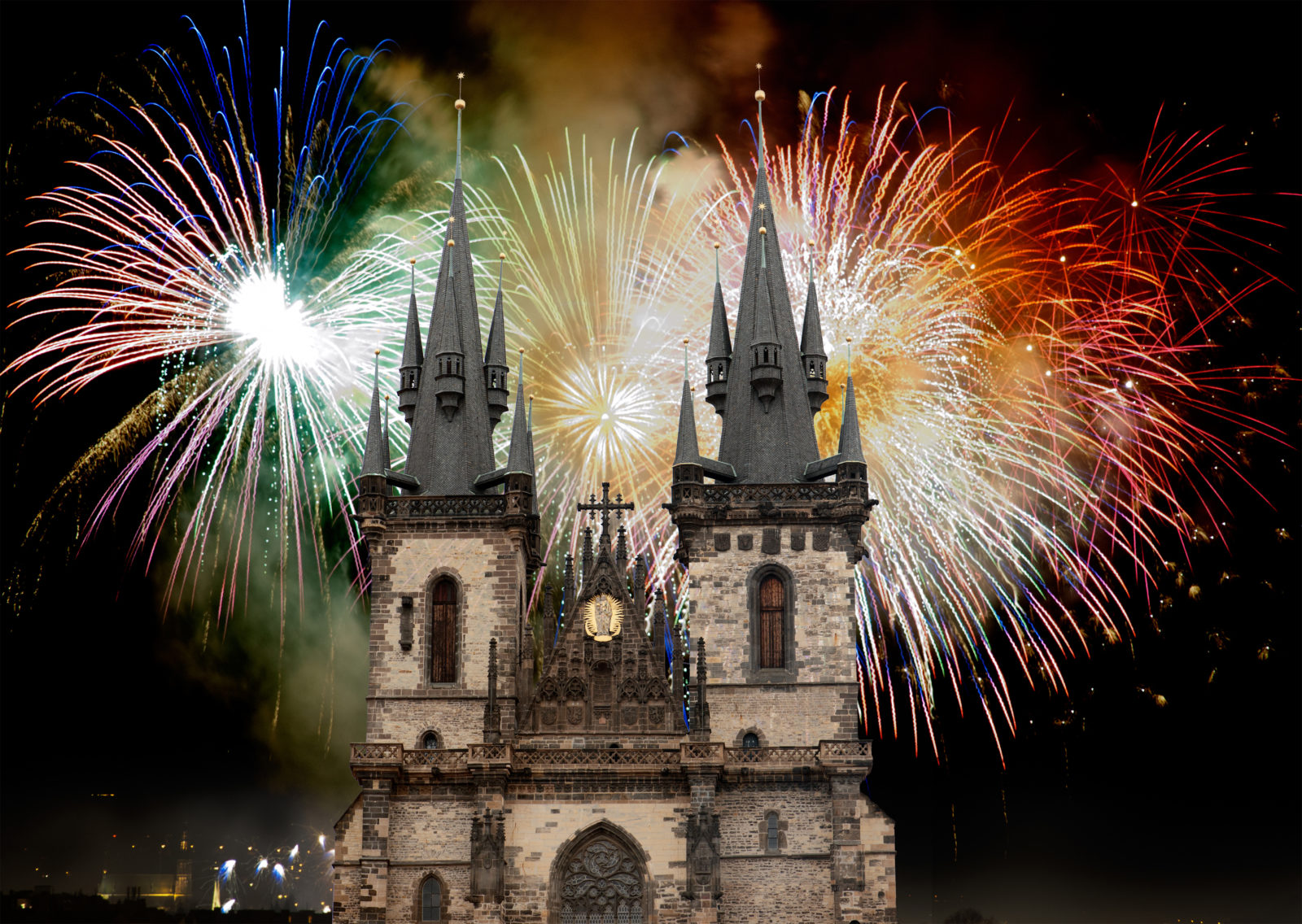 The year ahead promises to be a challenging year for the Catholic Church. Thus some new year’s wishes:

I wish Catholic progressives a calmer 2017 than they managed in 2016. The last months of the year now fading into the rear-view mirror were marked by an extraordinary number of bilious attacks on those raising questions about Pope Francis’s apostolic exhortation Amoris Laetitia from the party of dialogue, collegiality, and pluralism. The biliousness was, to be sure, replicated in spades on traditionalist websites; I’ll get to that momentarily. Still, the gang that regularly declares itself the cutting edge of a Catholicism that has “turned the page” and “moved on” displayed an astonishing amount of defensiveness (often couched in cheesy psychologizing) in 2016. That behavior hardly suggests people confident of their position and the future of their project.

I wish Catholic traditionalists a 2017 in which they take comfort from the fact that the living parts of the world Church are those that have embraced all-in Catholicism, more formally known as the symphony of Catholic truth. The parallel fact, of course, is that Catholic Lite characterizes the dying parts of the Church in Europe and elsewhere; but I hope no one, wherever they’re located on the Catholic map, takes any satisfaction from that meltdown. Facts are facts, though, and if the progressive “narrative” of a great contemporary Catholic renaissance under the banner of mercy is ill-supported by the data, so is the traditionalist lament that the end is at hand. Thirty-five years of building the Church of the New Evangelization cannot be deconstructed in a relative blink of the eye. It just isn’t happening.

I wish for all those involved in the Amoris Laetitia debate in 2017 a serious wrestling with the bottom-line issue in this argument, which is the reality of revelation. Does Vatican II’s teaching that divine revelation judges history, including this historical moment and its sociological realities, still guide the Church? Does the plain meaning of the words of Jesus and Paul on the character of marriage, and on worthy, life-giving reception of holy communion, bind us as it has bound Christians for millennia? If not, why not? (And let’s discuss this without the red herring of “fundamentalism,” please.) Might those committed to an interpretation of Amoris Laetitia that yields an “internal forum” solution to difficult marital situations explain how that approach will not lead to an Anglican-like unraveling of doctrine? Might those who interpret Amoris Laetitia in light of the full teaching of John Paul II’s Familiaris Consortio show us examples of how this approach has proven pastorally effective?

I wish for all 2017 Amoris Laetitia debaters a recognition that the confusions of “the faithful” about pastoral care for the divorced and remarried have less to do with sacramental discipline, the doctrine of grace, or the reality of revelation than with the nature of marriage itself. Contemporary western culture has dumbed marriage down to a mere contract of mutual convenience, perhaps marked by some measure of affection. That debasement is one facet of a general crisis caused by our culture’s defective idea of the human person: We’re all just twitching bundles of desires, and actualizing those desires through willfulness is the full meaning of freedom. What do all of us involved in the Amoris Laetitia debate have to say to that? What is each of us doing to heal the brokenness that inevitably results from freedom’s decay into license?

I wish for Pope Francis the tenacity and courage in 2017 to finish the job of Vatican financial reform he was elected to effect, without fear or favor, without calculation or temporizing. I wish the Church a new year in which the New Evangelization is no longer impaired or threatened by Italianate corruption, a year in which norms of honesty and transparency are hard-wired into the Roman Curia—a year in which the people of the Church are reassured that their gifts are directed to the evangelical purposes for which they’re intended.

Finally, I wish for all Catholics an effective solidarity with the persecuted Church throughout the world. These are our brothers and sisters, and we owe them.

PrevA Ukrainian Christmas . . .
Lessons from an Era of ConfusionNext 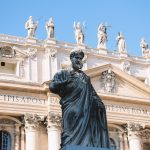 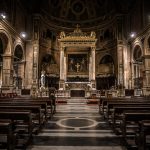