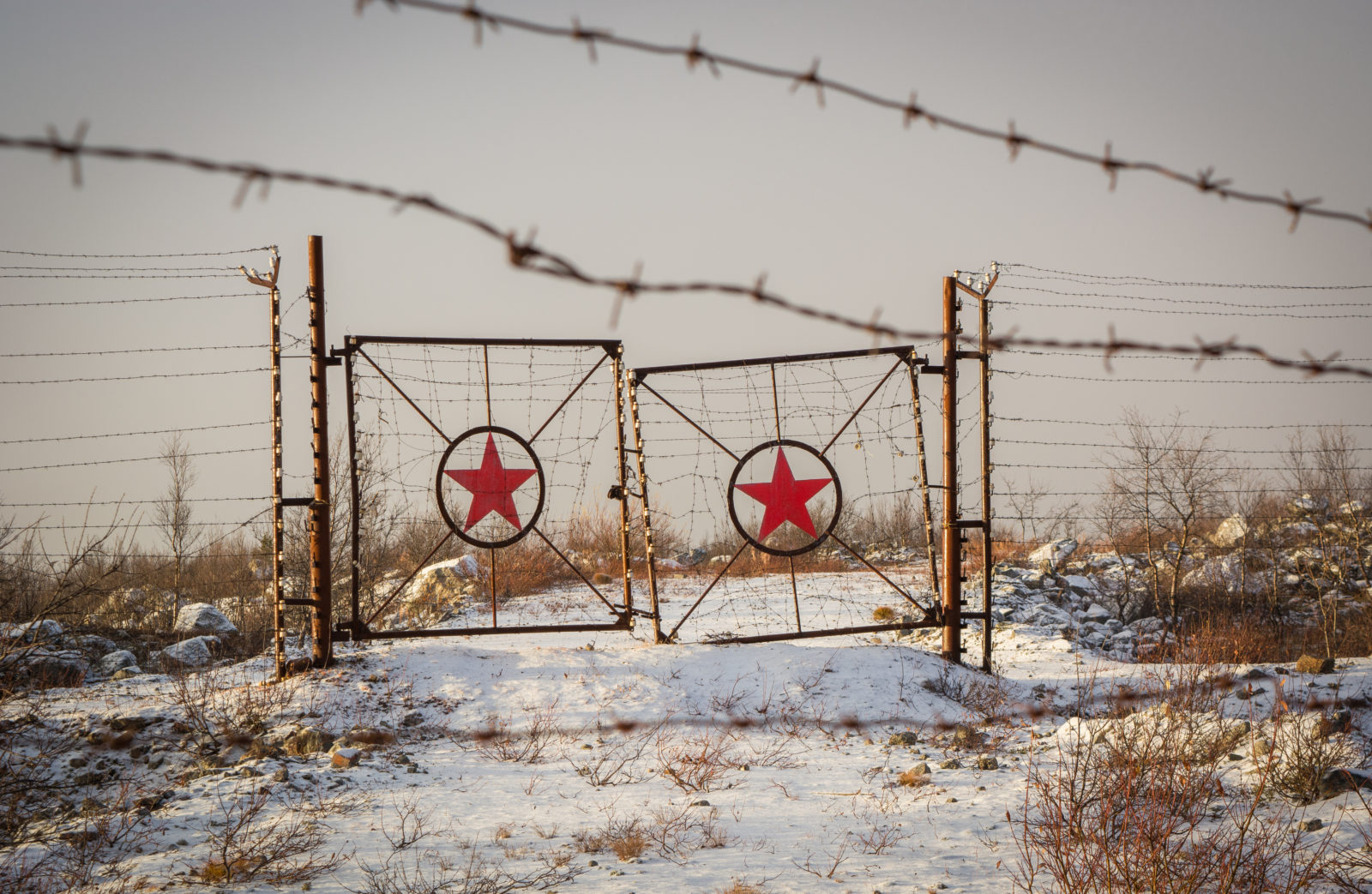 One hundred years ago, on November 7, 1917, Lenin and his Bolshevik Party expropriated the chaotic Russian people’s revolution that had begun eight months earlier, setting in motion modernity’s first experiment in totalitarianism. The ensuing bloodbath was unprecedented, not only in itself but in the vast bloodletting it inspired in wannabe Lenins over the next six decades. And still the Leninist dream lives on: in a hellhole like North Korea; in the island prison, Cuba; in what ought to be one of the wealthiest countries on the planet, Venezuela. Lenin and his disciples created more martyrs in the twentieth century than Caligula, Nero, and Diocletian could have imagined. And yet, somehow, communist bloodbaths have never drawn the continuous, unambiguous, and deserved condemnation visited upon other tyrannies.

The horrors Lenin let loose have rarely been as powerfully captured as in Anne Applebaum’s new book, Red Famine: Stalin’s War on Ukraine. In her earlier, Pulitzer Prize-winning study Gulag, Applebaum demonstrated that the slave-labor camps of Aleksandr Solzhenitsyn’s “archipelago” were not incidental to the Soviet enterprise, but an integral part of it, economically and politically. In Red Famine, Applebaum makes unmistakably clear that the Holodomor, the terror famine in Ukraine that took some four million lives in 1932-33, was artificially created and ruthlessly enforced by Lenin’s heir, Stalin, to break Ukraine’s national spirit while providing the faltering Soviet economy with hard currency from agricultural exports. Or, to put it more simply: Stalin starved some four million men, women, and children to death for ideological and political purposes.

That mass murder could take place on this scale was due to the fact that the fires of utopian, revolutionary conviction incinerated many consciences. Here, for example, is the chilling, post-Holodomor testimony of one communist activist who had helped implement the catastrophic destruction of peasant agriculture in Ukraine, and its replacement by ideologically correct collective farms:

I firmly believed that the end justified the means. Our great goal was the triumph of communism, and for the sake of the goal everything was permissible—to lie, to steal, to destroy hundreds of thousands and even millions of people, all those who were hindering our work, everyone who stood in the way. And to hesitate or doubt about all this was to give in to “intellectual squeamishness” and “stupid liberalism.”

In the moral universe of Bolshevism, two plus two could indeed equal five—or seven, or three, or whatever the Revolution required.

And so, like slavery, genocide was baked into the Soviet system. Yet as Ukrainians by the thousands slowly starved to death, their bodies consuming themselves to the point where emaciated people simply fell dead on the streets or along the roadside, “Soviet exporters,” Applebaum reports, “continued to ship [out of the country] eggs, poultry, apples, nuts, honey, jam, canned fish, canned vegetables, and canned meat . . . that could have helped to feed Ukraine.” But feeding Ukraine would have meant recognizing the humanity of those whom Stalin dismissed as “former people,” the members of “moribund classes.” The starvation of millions was not, Applebaum concludes, an indication that Stalin’s policy had failed; rather, “it was a sign of success.” The Revolution defeated some of its most feared enemies, one by one, through the hour-by-hour agony of state-imposed and state-enforced starvation.

As repellent as Stalin’s Leninist morality of revolution was, the tacit acquiescence in this mass artificial famine by Western reporters who knew what was afoot in Ukraine—but wrote nothing about it, so as not to jeopardize their Kremlin sources and their cushy lifestyles in Moscow—was equally revolting. Here, the chief villain remains the odious Walter Duranty of the New York Times, a principle agent of the cover-up of the Holodomor, which continued well into the 1960s and is being revived in Putin’s Russia today, as part of its propaganda war against a now-independent Ukraine. Duranty’s morals are neatly summed up in one of his 1935 dispatches: “It may be objected that the vivisection of living animals is a sad and dreadful thing, and it is true that the lot of [those] who have opposed the Soviet experiment is not a happy one,” but “in both cases, the suffering inflicted is done with a noble purpose.”

Perhaps the Times, to mark the centenary of the Bolshevik Revolution, could renounce Walter Duranty’s Pulitzer Prize, in a small gesture of repentance.

"Why do you seek the living among the dead?" 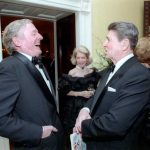