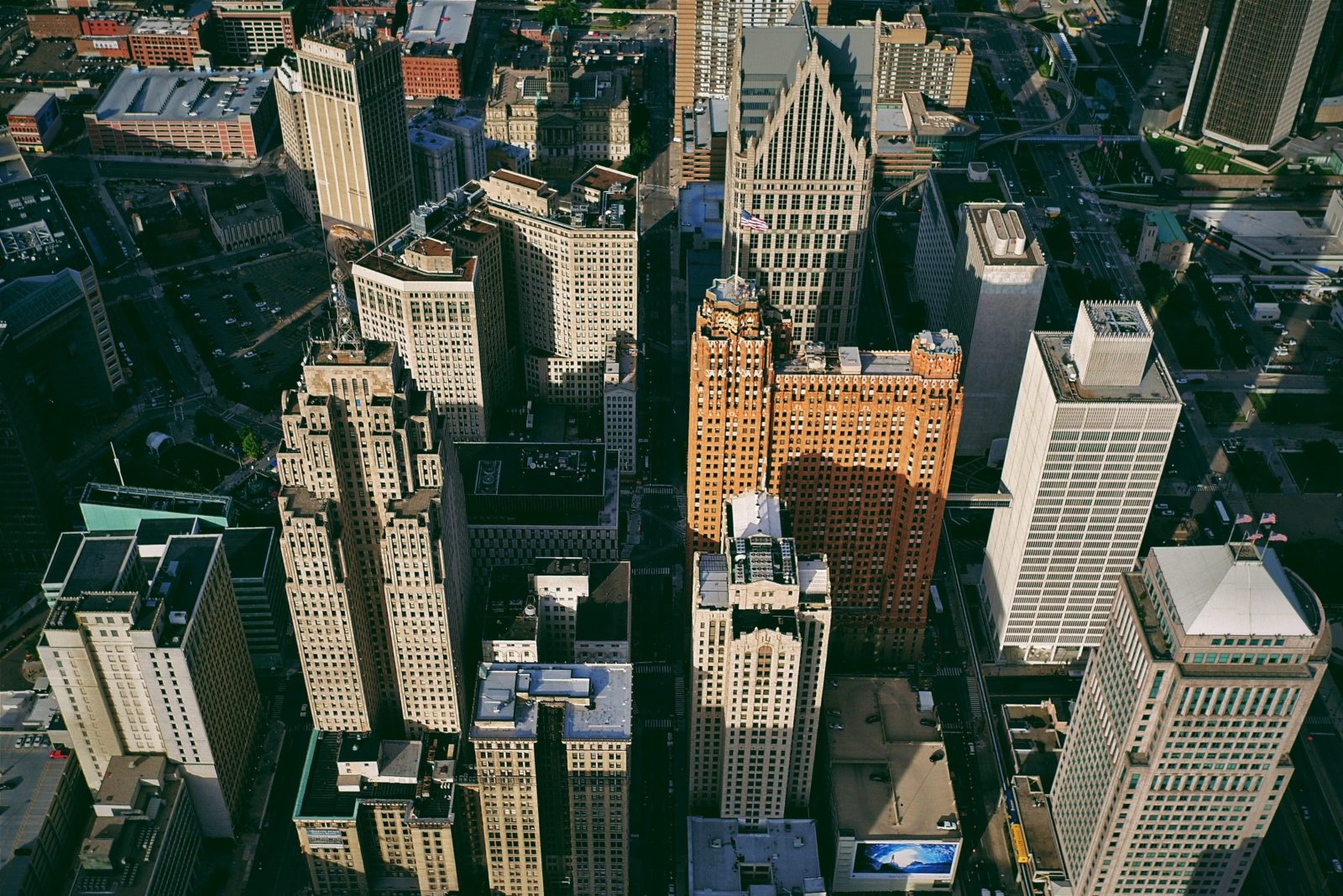 Detroit hasn’t gotten a lot of good press in recent decades, as it’s struggled to cope with the myriad problems of rustbelt American cities in the age of globalization. But the Church in Detroit is not playing defense. Under the leadership of Archbishop Allen Vigneron, it’s going on offense, challenging itself to become a diocese of missionary disciples.

The plan is laid out in Archbishop Vigneron’s recent pastoral letter, “Unleash the Gospel,” issued from the Cathedral of the Most Blessed Sacrament on the Vigil of Pentecost. The letter synthesizes the conclusions and convictions of a remarkable process that began three years ago. Thus, in March 2014, the archbishop announced a year of prayer for a “new Pentecost,” a new outpouring of the Spirit. In 2015-16, missions were held throughout the archdiocese in order to give its people a new experience of the Lord Jesus—which is always the beginning of radical, missionary discipleship. In 2016, parishes were challenged to re-imagine themselves as launch-pads for mission, with parishioners coming together to discuss openly and candidly the future of the archdiocese under dramatically changed circumstances. In 2016, the archdiocese also held a Mass for Pardon, in which the bishops, priests, and people of Detroit publicly repented of the sins that had impeded the proclamation and reception of the Gospel, asking the Lord’s forgiveness so as to walk into the future with clean hearts and renewed courage.

Finally, in November 2016, clergy, religious, and laity from across the archdiocese met in synod to pray together and discuss together how to become, in a phrase that recurs throughout Archbishop Vigneron’s pastoral letter, “a joyful band of missionary disciples.” This was not the kind of diocesan synod often seen in the United States: an administrative exercise, internally focused on the Church-as-institution. Detroit’s synod had a different goal: in Archbishop Vigneron’s words, “nothing less than a radical overhaul of the Church in Detroit, a complete reversal of our focus from an inward, maintenance-focused church to an outward, mission-focused church.”

Archbishop Vigneron and the priests and people of the Archdiocese of Detroit have faced the facts: Catholicism-by-osmosis—Catholicism passed along by the old ethno-cultural transmission belt—is over in America. In forty years, perhaps in twenty, no thirty-something Catholic in the United States is going to answer the question, “Why are you a Catholic?” with the answer, “Because my great-great-grandmother came from County Cork” (or Palermo, or Munich, or Cracow, or Guadalajara). The cultural air of the early twenty-first century is too toxic to be a carrier of the faith. The faith has to be proposed, and future generations must meet and embrace the Lord Jesus, if Catholicism in America is to flourish, being salt and light in the world and offering healing to a deeply wounded and fractured society.

The extraordinary contentiousness that has followed Pope Francis’s apostolic exhortation on marriage, Amoris Laetitia, has created a lot of problems; perhaps most gravely, it has impeded what the pope still insists is his grand strategy, laid out in Evangelii Gaudium: the transformation of Catholicism into a communion of missionary disciples. That is precisely the challenge that the Detroit synod process accepted. The follow-through plans—along with their biblical and doctrinal rationale—are laid out in detail in Archbishop Vigneron’s extraordinary pastoral letter.

Motown may no longer be the epicenter of the global automobile industry. The Archdiocese of Detroit, however, is well on its way to becoming a shining model of how to gather and organize a local Church for the New Evangelization. 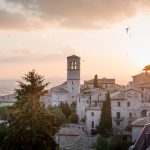