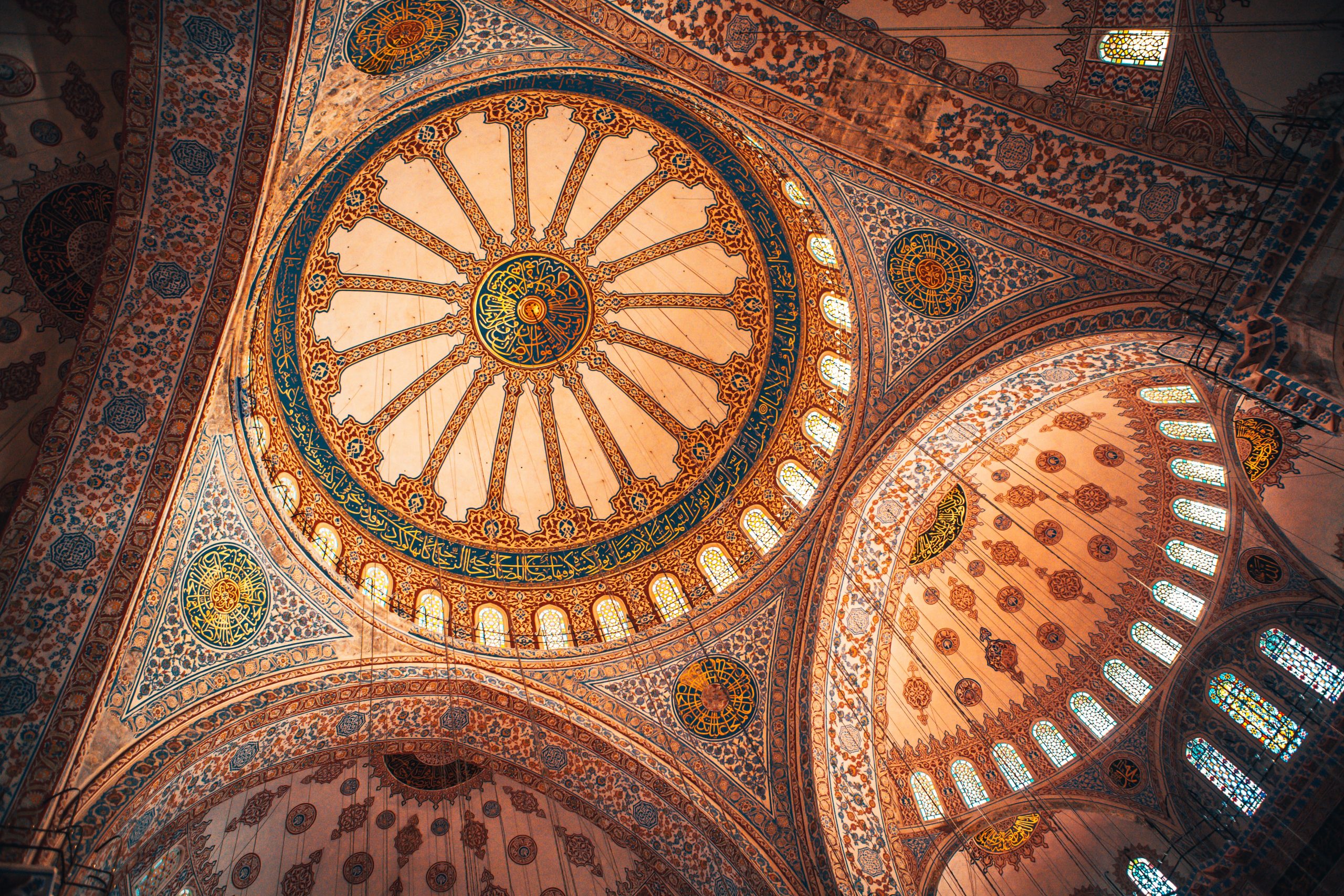 The humanitarian and strategic disaster of Syria should focus Catholic minds on the hard fact that there is no easy or quick path to peace in the Middle East, a very dangerous part of the world where Christians of all persuasions are at daily risk of their lives. Two recently published books will help those eager to get beyond media sound-bites, wishful thinking, and vague pieties in order to think seriously about the realities that must be faced in a region with too little geography and too much history, where religiously-inspired passion too often leads to murder.

I’ve read a lot of books on the Middle East and its sorrows, but none quite like Lela Gilbert’s Saturday People, Sunday People: Israel Through the Eyes of a Christian Sojourner (Encounter Books). Gilbert, an American who came to Israel for a visit and stayed for six years, is a writer of broad human sympathies whose compassion for the panorama of men and women she describes is obvious. Yet that compassion never causes her to lose her grasp of realities that cannot be denied. Such as, for example, the reality from which her book takes its title: the radical Islamist slogan, “On Saturday we kill the Jews. On Sunday we kill the Christians.”

Gilbert knows that what she calls the “Islamist culture of death” kills Muslims as well as Jews and Christians, and she grieves for her Muslim friends and their wretched political leadership. At the same time, she is a frank admirer of what the State of Israel has accomplished under unprecedented conditions. Her narrative concludes with a citation from an introduction to the collected letters of Col. Jonathan (Yoni) Netanyahu, who died rescuing hostages at Entebbe in 1976; the introduction was written by the distinguished novelist Herman Wouk and is worth pondering for all those who would be morally serious about the Middle East today:

“Yoni loathed war and fighting. . . . Because he had to fight to save his nation’s life, he made himself into a great fighting man. But he knew, as all men of sense know, that war today is . . . not a practical political technique. He was philosopher enough to understand this truth, that so long as villains and maniacs would egg on and arm young Arabs to destroy Israel, he would have to be a soldier; and that if he had to he would die fighting for the Return and for peace.”

Elliott Abrams’s study, Tested by Zion: The Bush Administration and the Israeli-Palestinian Conflict (Cambridge University Press), offers a detailed account of foreign policy-making as daily-grind-leavened-by-high-drama. It ought to be required reading for diplomats-in-training around the world—not excluding the men now studying at Rome’s Pontifical Ecclesiastical Academy, the institutional incubator of those who will represent the Holy See in nunciatures and apostolic delegations in over 180 countries.

Throughout his service in the George W. Bush administration, Abrams pressed the strategic argument that the best thing the U.S. could do for Israeli-Palestinian peace was to disempower the men of terrorism while supporting those Palestinians who were building the civil society infrastructure of a future Palestinian state. For a while, that strategy seemed to win the day and a measure of progress was made. But then, in President Bush’s second term, Secretary of State Condoleezza Rice and others who imagined that a “final status” agreement could be hammered out in relatively short order won the internal argument in the U.S. government—and failed, as all such attempts to accelerate a “peace process” will fail, absent a vital, vibrant, and prosperous Palestinian civil society capable of sustaining a peaceful and democratic Palestinian state.

Abrams’s book opens a window into the human dimension of high-stakes diplomacy; biographers of George W. Bush, Ariel Sharon, and others will find in Tested by Zion a lot of material with which to work. Above all, however, Tested by Zion is a work of great moral and political seriousness by a morally serious man who knows that the meaning of “morality,” especially in world politics, is not exhausted by good intentions.

This article was originally published on Catholic Difference
http://www.eppc-stage.local/publications/middle-east-reality-check/ 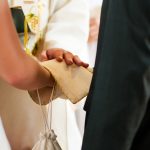 The Covenant of Marriage