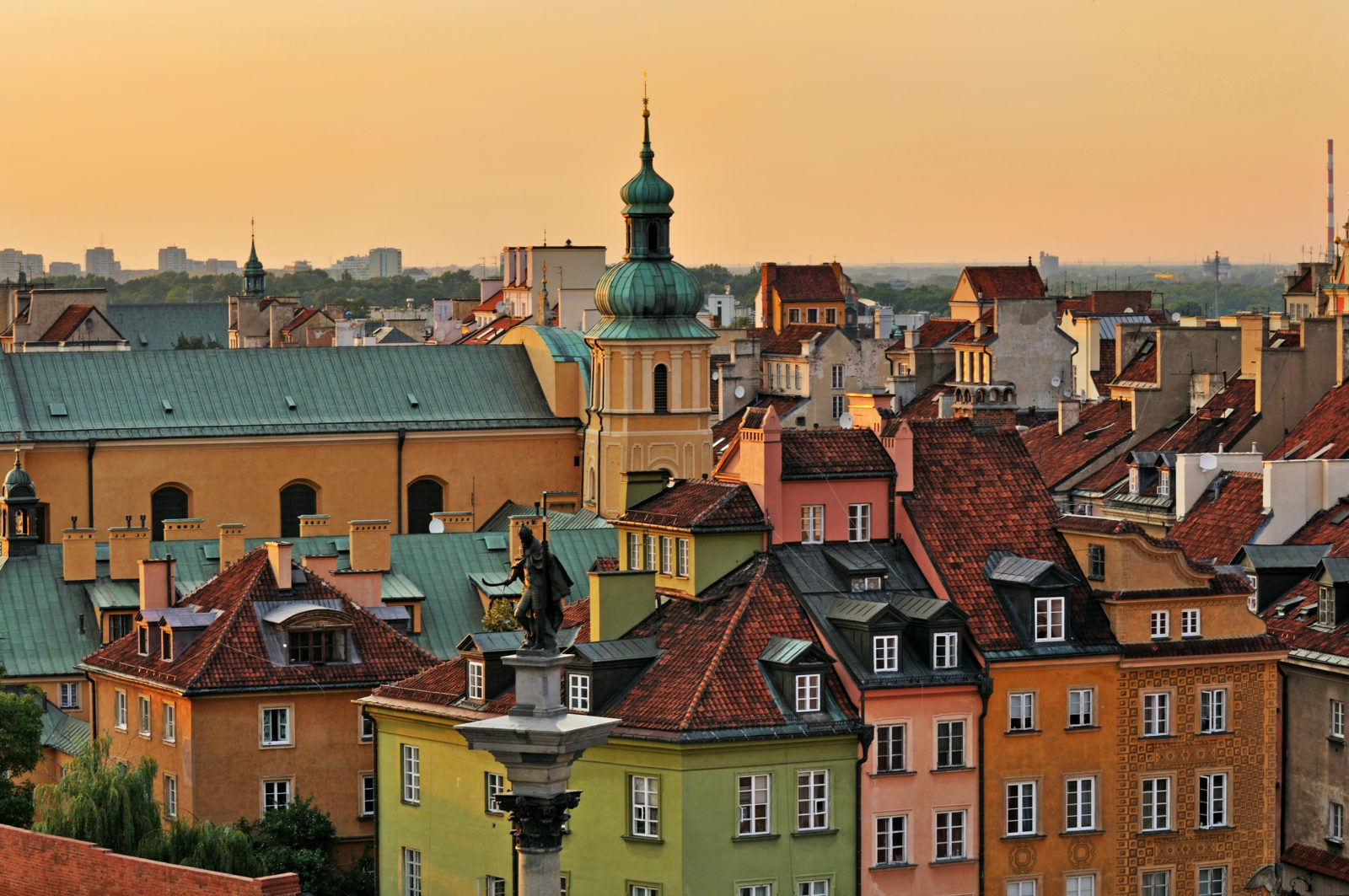 The second volume of my biography of St. John Paul II, The End and the Beginning, benefited immensely from the resources of Poland’s Institute of National Remembrance (IPN, from its Polish initials), which was established after the Revolution of 1989 to preserve records related to the Polish experience under the Nazis and the communists. Documents obtained from IPN by Polish historians helped me paint a detailed picture of the forty-year war the communists had conducted against Karol Wojtyła, from the days when he was a young priest, through his Cracovian episcopate, and on to his first decade as John Paul II.

Thus, as a beneficiary of IPN’s archives, a longtime friend of Poland, and a grateful recipient of that country’s highest award for contributions to Polish culture, I am deeply concerned by the new “IPN Act” signed into law this past February. For the law dictates that IPN—presumably an archive for research—will now become an agency monitoring thought, speech, and writing. According to a law so vaguely drawn as to invite abuse, it seems that IPN is to flag instances of someone speaking publicly or writing about Polish involvement in the Holocaust of European Jewry, speech and writing that has been declared illegal under the IPN Act. The penalty for such transgressions is three years in prison (ironically, the sentence passed by a Viennese court against the odious Holocaust denier David Irving).

No one should doubt that all Poland suffered terribly during World War II. Twenty percent of the population of 1939 was dead in 1945, including three million Jews. Another 1.2 million people had been “transferred” to Siberia and its gulag camps. The race-mad Nazis seized 200,000 Polish children and took them to Germany. At the end of the war, there was not a single structure more than two feet high in Poland’s capital, which Hitler had ordered razed in retaliation for the Warsaw Uprising of August 1944. In the immediate aftermath of the war, Polish heroes of unimpeachable integrity were judicially murdered by the country’s new Stalinist occupiers, because their democratic convictions might pose a threat to consolidating communist rule.

In recent years, real progress has been made in eradicating offensive terms such as “Polish Death Camps” from the world’s vocabulary, as Poles, Germans, and others have worked together to make clear that those were Nazi extermination camps. Moreover, Poland’s Jewish heritage is now celebrated: in massive cultural festivals such as the one held in Cracow every summer, and above all in a magnificent new museum of the history of Polish Jewry in Warsaw—one of the finest historical museums in the world. Further, the late Archbishop Jozef Zycinski of Lublin, following the example of John Paul II, slowly but carefully created a Jewish-Christian dialogue in Poland, so that memories could be cleansed and purified, and a new relationship between Catholics and Jews forged.

In light of all this, and more, the IPN Act seems a grave mistake. Poland in the 1980s offered the world an inspiring model of morally driven nonviolent revolution. Since 1989, Poland has been the model for post-communist transitions, politically and economically. Poland and its friends were successfully making the case to the world about the full truth of the unspeakable atrocities that took place there during World War II. Now this.

And in the name of what? National identity is a precious thing, but it can only lead to a true civic patriotism if it deals with history honestly. Russia is a prime example of a country beset by a national story riddled with historical falsehoods.  Poles, of all people, should not want to follow that example. 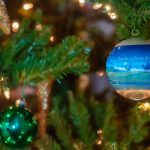 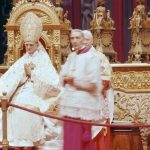