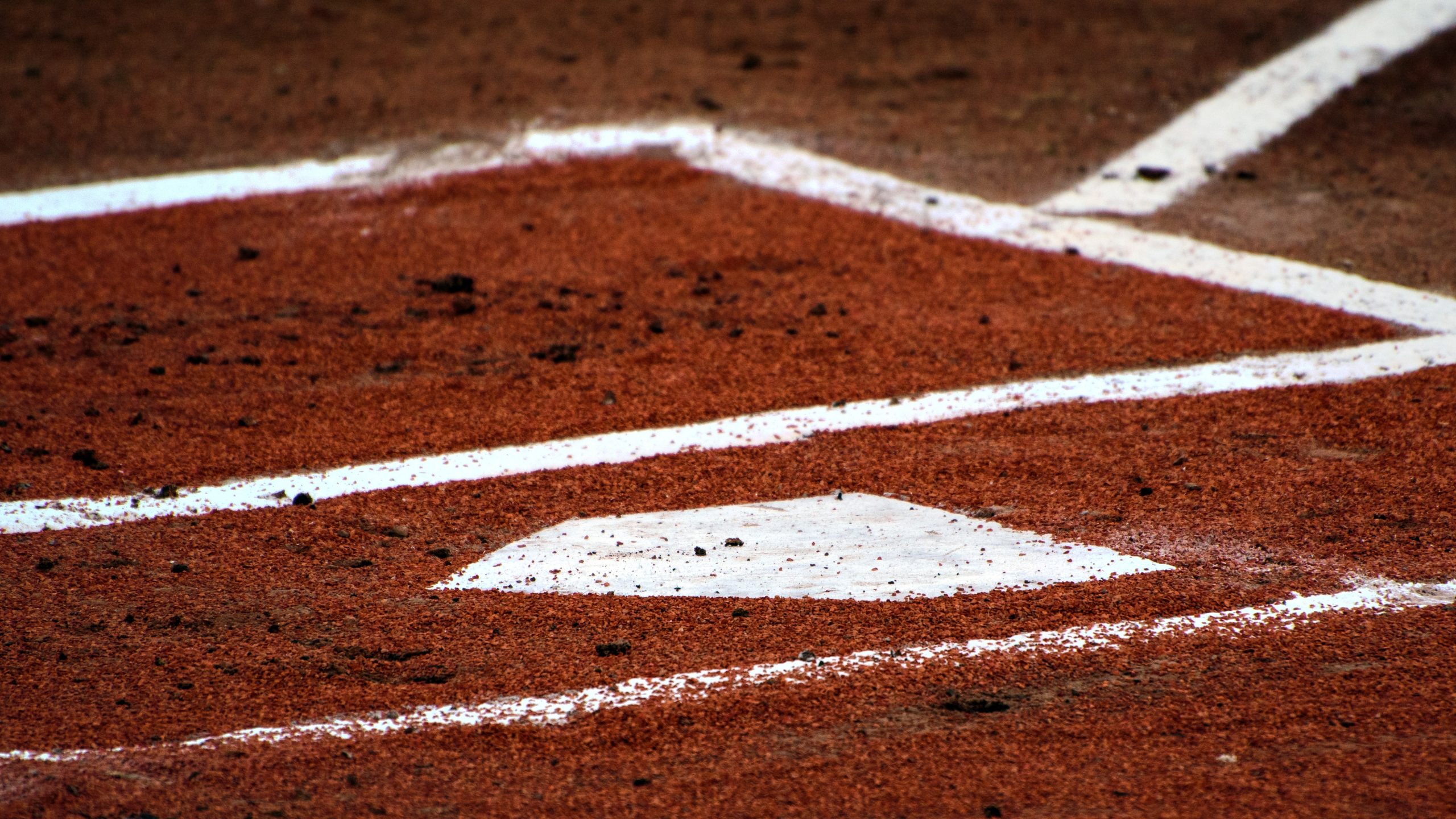 For the past two decades I’ve taught in Cracow every July. I’d not trade the experience for anything, but it’s had one drawback: I haven’t seen baseball’s All Star Game in a long time. The game itself is no big deal. But the sight of so many great players gathered in one place is an annual reminder of the pastime’s remarkable capacity to renew itself, generation to generation. The rancid steroid era ends; the era of Josh Hamilton, Matt Kemp, Stephen Strasburg, and Justin Verlander begins. Tell me baseball isn’t divinely inspired.

My grandfather Weigel taught me the game during steaming hot Baltimore summers in the late 1950s. There wasn’t much fancy about old Memorial Stadium in those days: a brick horseshoe with two decks; a non-exploding scoreboard; plank benches against whose splinters we armored ourselves by buying an Evening Sun on the way into the park. Tickets cost less than $10; I doubt that my popcorn and Coke set my grandfather back by a buck; there were neither mascots, nor ballgirls, nor ear-splitting rock ‘n’ roll between innings. Uniforms were honest baseball flannel and outfielders’ gloves didn’t approximate the circumference of peach baskets. It was a simpler, ruder environment, to which you didn’t come for an “entertainment experience;” you came for baseball.

And you came for a team. I’ve never met a serious baseball fan whose love for the game isn’t specific rather than generic: one becomes passionate about a team; love of the game itself follows from that. Which is why, I suppose, otherwise sane people remain fans of the Chicago Cubs or still mourn St. Louis’s loss of the Browns (who became my Orioles in 1954). That specific loyalty is a “shield and buckler” (Psalm 91.4) against the ebbs and flows of baseball fortune. And those highs and lows themselves reflect the game’s deeper truths, never better expressed than by the late Bart Giamatti, who was president of both Yale and the National League and rightly thought the latter the higher distinction:

“It is designed to break your heart. The game begins in the spring, when everything else begins, and it blossoms in the summer, filling the afternoons and evenings, and it leaves you to face the fall alone. You count on it, rely on it to buffer the passage of time, to keep the memory of sunshine and high skies alive, and then just when you need it most, it goes…and summer (is) gone.”

A half-century ago, my baseball education was furthered by other classic pedagogical tools: the sports pages of the papers, boys’ baseball novels, baseball cards (ten for a quarter, with bubble gum, but without cash resale value); and radio — well do I remember fetid Baltimore nights, pre-air conditioning, when I would lie at the foot of the bed by an open window, with a small transistor radio held to my ear, listening to Ernie Harwell, Herb Carneal, or Chuck Thompson, three masters of the play-by-play. But it’s to my grandfather’s personal instruction that I owe the most. And, as I’ve found myself doing with my own children (and now my grandson) what he did with me, I’ve come to appreciate even more the impact of his instruction on my life. For we learn baseball the way we learn the faith: through stories, family traditions, and rituals. The refinements of doctrine, essential as they are, come later. First, we are converted.

The midseason break also brings to mind a legend from my baseball youth: fifteen-year All Star Brooks Robinson, who arrived in Baltimore before my tenth birthday and reinvented the playing of third base. The true nature of his greatness — a human decency that is one expression of the Catholicism he embraced in 1970 – was neatly captured by a teammate, Ron Hansen: “In New York, they name candy bars after Reggie [Jackson]; in Baltimore, they name their children after Brooks.” As Brooks Robinson struggles with the pains of age and disease, he remains, in so many hearts and minds, a perennial All Star as a man.

How "alt." Lost the Kingdom — and Why It Matters