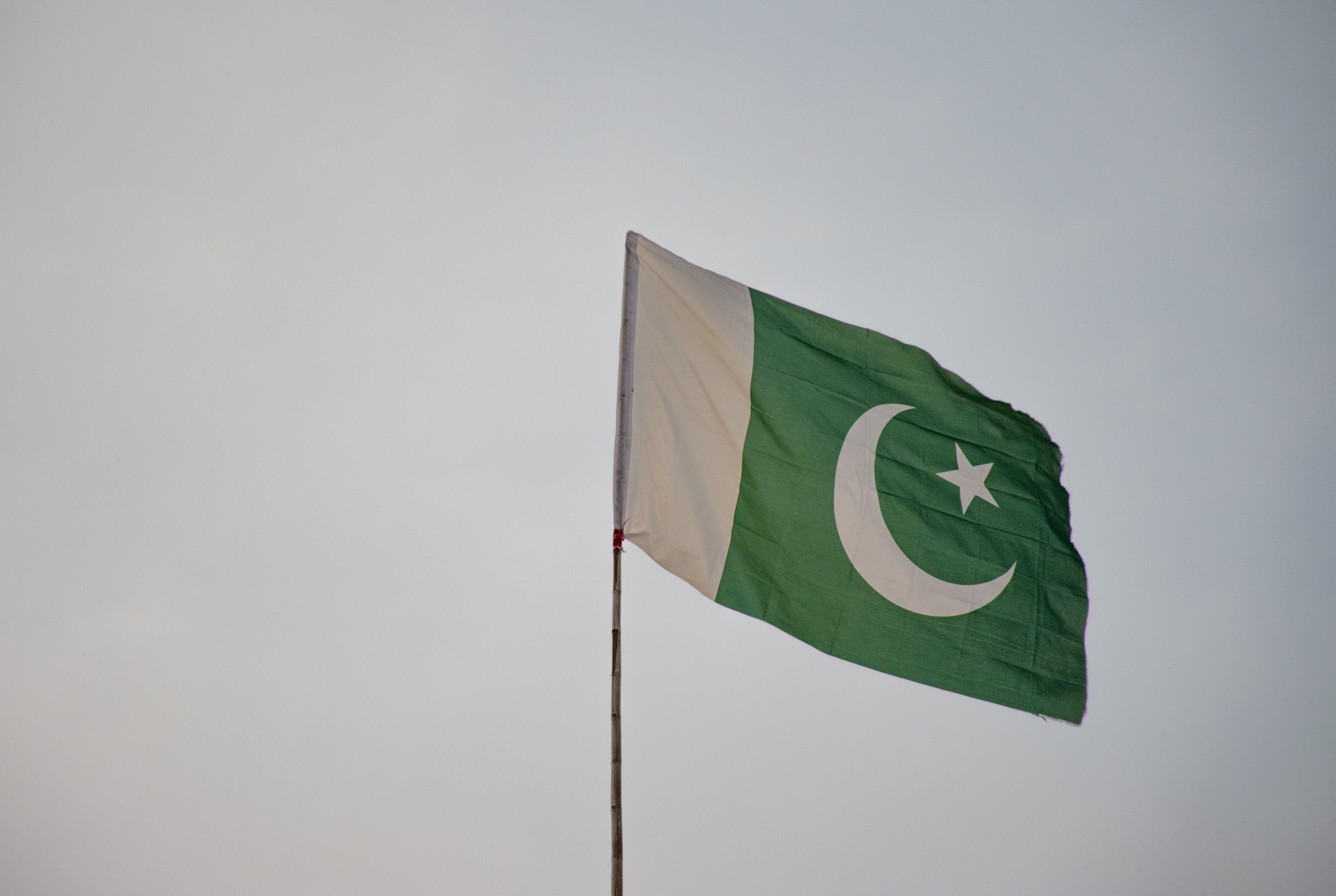 Sixty-four years ago, on August 14, 1947, Great Britain’s empire in the Indian subcontinent was divided into the independent, self-governing Dominions of India and Pakistan. The division of the subcontinent into two states was bitterly opposed by the Indian Congress Party and Winston Churchill, but supported by the Muslim League (with Congress, one of the two major pro-independence parties in the British Raj) and the Attlee government, which had displaced Churchill in 1945. Congress proposed power-sharing plans that would hold the subcontinent together as a political unit; they were all rejected by the leader of the Muslim League, a Scotch-drinking, pork-eating, and rather secular lawyer named Mohammad Ali Jinnah.

More than any other single factor, Jinnah’s iron will created Pakistan out of several Muslim-dominated provinces of the Raj, thus splitting the subcontinent into three parts (for the original Pakistan included East Bengal, which is now independent Bangladesh). Individuals rarely bend history, or colonial empires, to their wills. Jinnah was an exception: no Jinnah, almost certainly no Pakistan.

Thus the fact that Mohammad Ali Jinnah died on September 11, 1948, a mere thirteen months after Pakistani independence, poses one of the great “What if?” questions of modern history. What if Great Britain had held out for another eighteen months, insisting on religious freedom and political power-sharing within a pluralistic India that included the provinces that became Pakistan? What if this pluralistic nation had, over time, become what India is today: the world’s largest democracy, with a vibrant free economy and the world’s biggest middle class? What if the experience of pluralism had led, not to the enduring hatreds born sixty-four years ago in the slaughters that followed mass population transfers as people sorted themselves out between “India” and “Pakistan,” but to a genuinely tolerant, multi-faith society in which religious freedom was respected? What if that experience of pluralism had bred, not the fanatical “Hindu fundamentalism” and Islamist jihadism that beset India and Pakistan today, but more tolerant forms of each faith, both of which could then accept the Christians in their midst with equanimity?

A lot of the history of the last six and a half decades has at least something to do with the failure of British intelligence to figure out that Mohammad Ali Jinnah was a man whose time was running out just as the British Empire was preparing to divide its crown jewel at Jinnah’s insistence—including the personal history of Shahbaz Bhatti, who was born a generation after Jinnah’s will created Pakistan.

The 42-year old Bhatti, a Catholic and Pakistan’s federal minister for religious minorities, was murdered—or, to be more precise, martyred—this past March 2 while being driven to work. His murderer left a note in which he explained that Bhatti had to die because he opposed Pakistan’s blasphemy law, a crude attempt to oppose a form of Islamic sharia on the country.

Shahbaz Bhatti knew that his life was in danger. Some weeks before his death, he made clear in interviews that he was fully aware of the risks he was running. But he was determined to hold fast to his faith and to his convictions about religious freedom. “My struggle will continue,” he said, “despite the difficulties and threats I have received. My only aim is to defend fundamental rights, religious freedom, and the life of Christians and other religious minorities. I am prepared for any sacrifice for this mission, which I carry out with the spirit of a servant of God.”

One of those interviews was with Al-Jazeera, which seems an unlikely source for a reading in the Liturgy of the Hours. But if, as I am confident, the Church will one day celebrate the feast of Blessed Shahbaz Bhatti, martyr, this good and brave man’s confession of faith to Al-Jazeera—”I know the meaning of the Cross and I am following the Cross”—would make an exemplary second reading in the Office of Readings. Between now and then, spend a minute and a half with Shahbaz Bhatti, courtesy of YouTube, and be inspired by a 21st century Thomas More: http://www.youtube.com/watch?v=oBTBqUJomRE.

Weigel on the 2008 Election