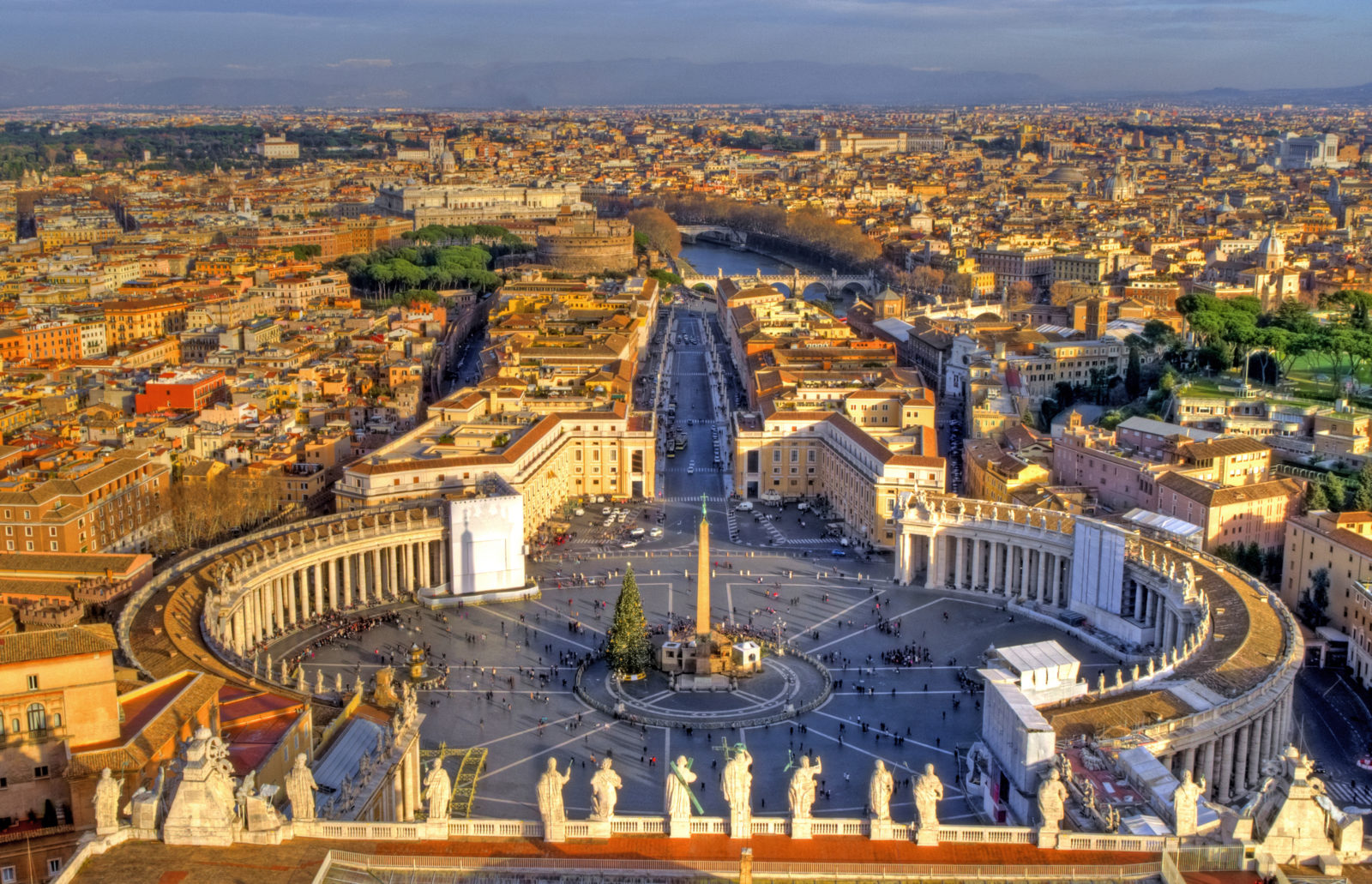 With the exception of the two consistories held by Pope John XXIII in 1958 and 1959, every creation of new cardinals since Pope Pius XII has decreased the percentage of Italian members of the College of Cardinals and internationalized it. (John XXIII’s first consistory actually increased the Italian membership to 40 percent of an expanded College.) That pattern of internationalization and, if you will, de-Italianization has continued with Pope Francis, and the College now includes members from fifteen countries (such as Tonga, Laos, and Papua New Guinea) that have never given the Church a cardinal before.

There are obvious advantages to this internationalization, in terms of the cardinals’ role as an ecclesiastical senate of senior papal counselors and their responsibility for electing the pope. A wider representation of countries and ecclesial experiences should, in theory, allow for a broader-gauged reflection on the Catholic reality in different parts of the world, both in the Roman offices, in whose work the cardinals participate, and in a papal conclave. But that broadening can’t happen if the cardinals don’t meet with some regularity as a body—and they haven’t in a long time. Since the Extraordinary Consistory of 2014 (during which Cardinal Walter Kasper opened the argument about marital permanence and sacramental discipline that continues, unabated, today), there has been no meeting of the College as a body, because Pope Francis has not called one. Cardinals who wish to see their new brothers invested in the College may attend the installation ceremony, but there have been no formal meetings of the whole body of cardinals since February 2014.

This would seem to be a problem, for the blunt fact is that the members of the College of Cardinals really don’t know each other. They’ve not had the opportunity to learn each other’s concerns and views, beyond what they read in the media. They’ve not measured each other spiritually and intellectually. They’ve not shared collegially in serious debate and discussion about the issues that confront the entire world Church. They are, in a sense, strangers. And strangers, as we all know, are often reluctant to speak frankly with each other. (Or even to speak obliquely, which is more often the Roman manner.)

A college of strangers is not, presumably, what Pope Francis wanted to accomplish with his diversification of the world cardinalate. But unless he begins gathering the men who will choose his successor on a more regular basis, the cardinals will enter a future conclave as strangers who, because of their lack of familiarity with each other, will likely rely on the world press for information about men they really should know from personal experience. Given the realities of world communications in the twenty-first century, it’s inevitable that the media will play some role in a conclave. But the media shouldn’t be so prominent in defining the playing field and the players.

There is also a structural problem with the way a conclave presently functions that Pope Francis, the reformer, might well address.

Under the current rules, the conclave begins balloting almost immediately after it’s immured (i.e., locked up, with no contact with the outside world except for the famous smoke coming from a stack atop the Sistine Chapel). This rapidity of balloting should be reconsidered. Why not change the rules so that the actual cardinal-electors (as distinguished from the cardinals over eighty years old who do not vote in a conclave but who participate in the “general congregations” of cardinals during a papal interregnum) have three days by themselves to conduct discussions and get to know each other better? Wouldn’t such a pause for common prayer, reflection, and fraternity, with no outside interference, help facilitate the kind of prudent decision-making the Church always hopes for in a papal election? Such a built-in “pause” would also minimize the pressure that has been felt in recent conclaves to reach a decision quickly in order to demonstrate the Church’s unity before the world media starts speculating about divisions, crises, and so on. If it were clear to everyone that there would be no votes until the morning of the fourth day of a conclave, that pressure would largely dissipate.

The diversification of the College of Cardinals, in other words, has to be made to work toward the ends it is supposed to serve. 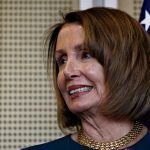