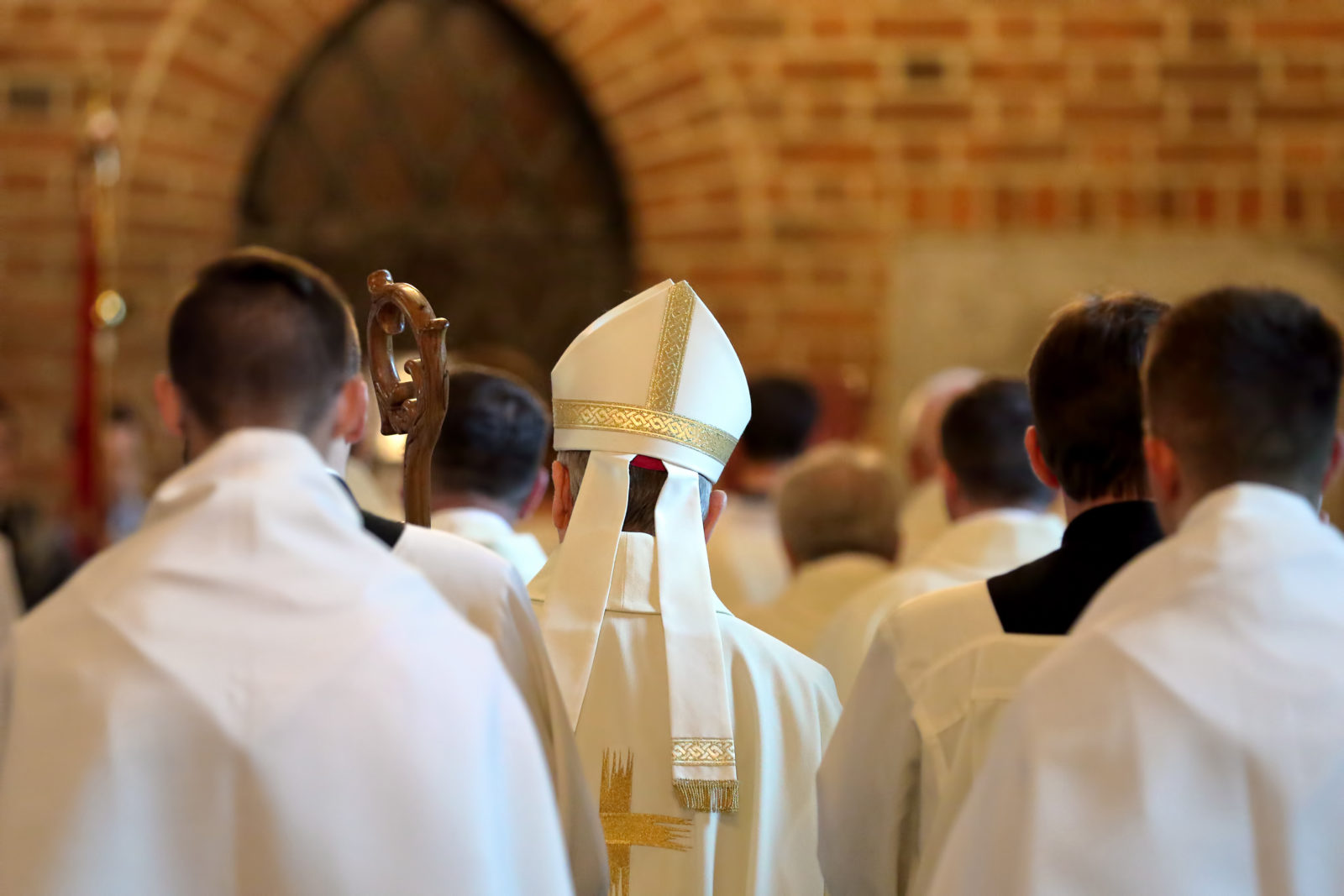 Just when the Long Lent of 2002 was coming to a boil in March of that year, Cardinal Dario Castrillon Hoyos, prefect of the Vatican’s Congregation for the Clergy, took things from “boil” to “nuclear meltdown” during a press conference presenting John Paul II’s Holy Thursday letter to the priests of the world. Peppered with questions about the clergy sexual abuse crisis in the U.S., Castrillon peremptorily dismissed reporters’ queries, saying that the pope had other things to worry about, like Middle East peace.

There have certainly been ham-handed (and worse) responses to the current crisis from some American bishops, including prominent figures who seem, incredibly, to be taking their cues from the Castrillon playbook. But this is not 2002. And while it isn’t often stressed in mainstream media reporting on the crisis, those with eyes to see, ears to hear, and no click-bait to concoct understand that there is a new resolve among a critical mass of U.S. bishops: a resolve to air out the McCarrick scandal; a resolve to see that bishops are held accountable for failures of pastoral and disciplinary leadership with wayward clergy; and a resolve to be seen to have “gotten it.”

Why? Because those bishops are disgusted with what has come to light in the past two months. And because they know that, unless the bishops get it right this time, and are perceived to be getting it right, their credibility is shot for the next generation and the New Evangelization will be severely damaged.

An example of this resolve may be found in a letter Archbishop Leonard Blair of Hartford addressed to his archdiocesan brothers in the episcopate and the priesthood, and to his seminarians, which also sets the current crisis in its proper historical context:

The anger and disillusionment of our Catholic people is only matched by my own, and no doubt yours as well. After all the massive effort that has been made since 2002 to rid the Church of this evil and to try to bring healing to victim survivors, how is it possible that we find ourselves confronting the same perception of the Church, and of us as priests and bishops, as if nothing has changed?

The Pennsylvania grand jury report, as devastating as it is, ostensibly covers a seventy year period, and is largely about a past that we have striven mightily to remedy. However, the allegations against [McCarrick] have to do with seeming indifference to repulsive conduct not only before, but also after, the great reforms and commitments that followed 2002. Whether before or after, it must be asked how he could possibly remain in ministry, and once the answer is known, steps must be taken to ensure that it will not happen again with any bishop. …

[W]hat is most essential is our spiritual vigilance over ourselves and one another when it comes to any conduct that is a betrayal of the priesthood entrusted to us for the care of Christ’s flock. To live a “double” or secret life sexually in serious sin with or against another, is to betray not only the priesthood but the people who have trust that we, on becoming clerics at diaconal ordination, “believe what we read, teach what we believe, and practice what we teach.” …

My brothers, these words are meant for myself as well as for you. Indeed, they are even more dire a warning for me as a bishop. Like you, I feel shame and spiritual dejection, as well as anger, at what has happened to victims and to all the faithful as a result of sexual abuse and depredation and the failure of some bishops to definitively remove clerical predators.

As we ponder the reform of the episcopate for the future, the distinction between maintenance and mission should be at the center of the discussion. Bishops who imagined their role primarily as one of keep-the-lid-on institutional maintenance—whether in relation to their clergy, to their brother-bishops, or to both—are among the primary causes of the McCarrick and Pennsylvania scandals. Bishops who think of their role as teaching and sanctifying a communion of missionary disciples are far more likely to build a presbyterate that is not a caste—and far more likely to call out brother-bishops who are failing in their responsibilities.