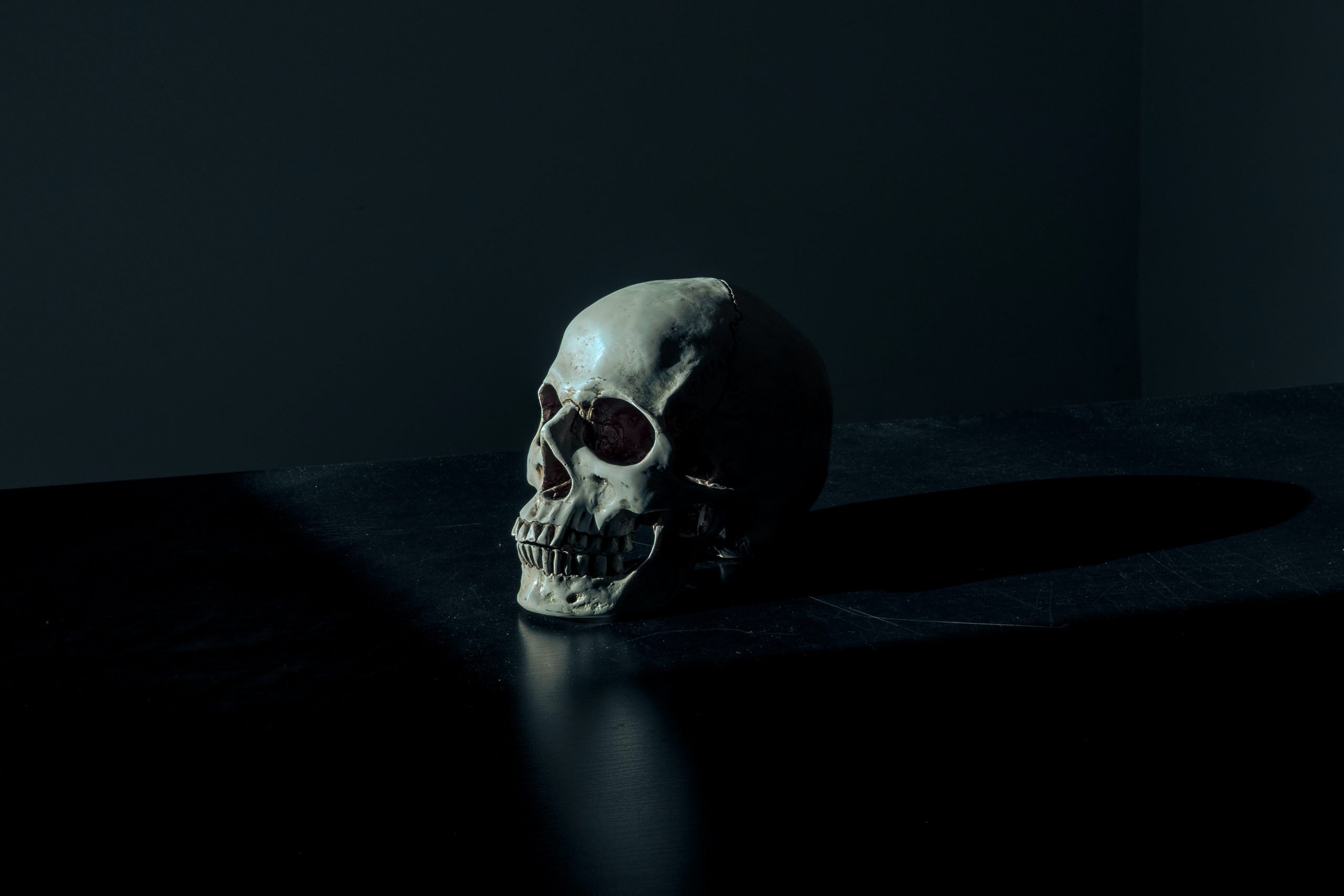 The late, great Father John Courtney Murray, S.J., was a man of aphorisms, many of them paradoxical. Thus “a gentleman is never rude, save intentionally.” After a year abruptly punctuated by the unexpected deaths of several friends, some in war and some from disease, I’ve been thinking about another of Father Murray’s paradoxes. The precise formula escapes me but the gist was this: death is the only thing we really have to look forward to.

It’s an appropriate theme for Lenten reflection. Everything else to which we look forward in life is, in the final analysis, transitory. The big game, the senior prom, the graduation, the wedding or ordination or day of final vows: all eagerly anticipated, all come, all go. The one thing we “really have to look forward to,” the one thing in our lives that isn’t transitory, is death.

That can be terrifying. For the Christian, though, it ought to be encouraging. Death is the passage, not to oblivion, but to the fullness of life which is promised to those who have first “died with Christ,” in their baptism and in their lives. A “death wish” is pathological, according to psychiatry. The Christian’s embrace of his or her death is not a “death wish,” but a final, radical, once-and-for-all conforming of our lives to Christ, who passes over to the Father through the valley of death.

Will each of us have, in our dying, the opportunity to make that once-and-for-all, complete handing-over of our lives into the merciful hands of the Father? When we pray for a “good death” that’s, in part, what we’re praying for. But aren’t we also praying for a dying-to-self every day? To remember, every day, that one day we shall die isn’t morbid. Our dying should live in us now, so that our little deaths-to-self prepare us for that final offering of self, in which we most fully align out lives with the life of the Crucified One.

Living this way – “looking forward to death” – is about as countercultural as it gets these days. For many scientists and physicians on the cutting edge of the biotech revolution, death is a disease to be cured, not an integral part of the human condition. But suppose death could be “cured”? Or, at the very least, indefinitely postponed? Would worldly immortality be a blessing? Or would it be a lethal blow to our humanity?

Would adding even twenty-five or fifty years to the normal life-span increase our happiness? Would doing the same things for a much longer time – would doing even the occasional extraordinary thing during a lengthier life-span – add to the sum total of our satisfactions? Would we strive for goodness and great accomplishment here-and-now, absent the prod of mortality? Would there be genuine passion without mortality? Wasn’t the Psalmist teaching a deep truth about the human condition when he enjoined us to “number our days” so that we might “get a heart of wisdom” [Psalm 90.12]?

There may in fact be two or three things in our lives that would not be crippled by infinite longevity. One is the quest for understanding; we can imagine that going on forever, without warping us in the process. The other exceptions are friendship and love. They, too, could grow infinitely; and as they did, our humanness would be enhanced, not destroyed. Yet that is precisely what is promised us in the Kingdom: an eternity of unfolding friendship, deeper understanding, nobler love.

G.K. Chesterton, another great aphorist in the paradoxical mode, said somewhere that, while man had always lost his way, “modern man has lost his address.” That address is the Kingdom of God. When we forget our address, we lose our navigational bearings here and now. We enter the Kingdom of our fulfillment through death – conformity to Christ’s death in baptism, and our own death to the flesh as we now know it. When we forget that, death becomes a disease to be cured. In fact, it’s the one thing we really have to look forward to.

Prev“Young fogeys” and disappointed liberals
A life risked for freedomNext