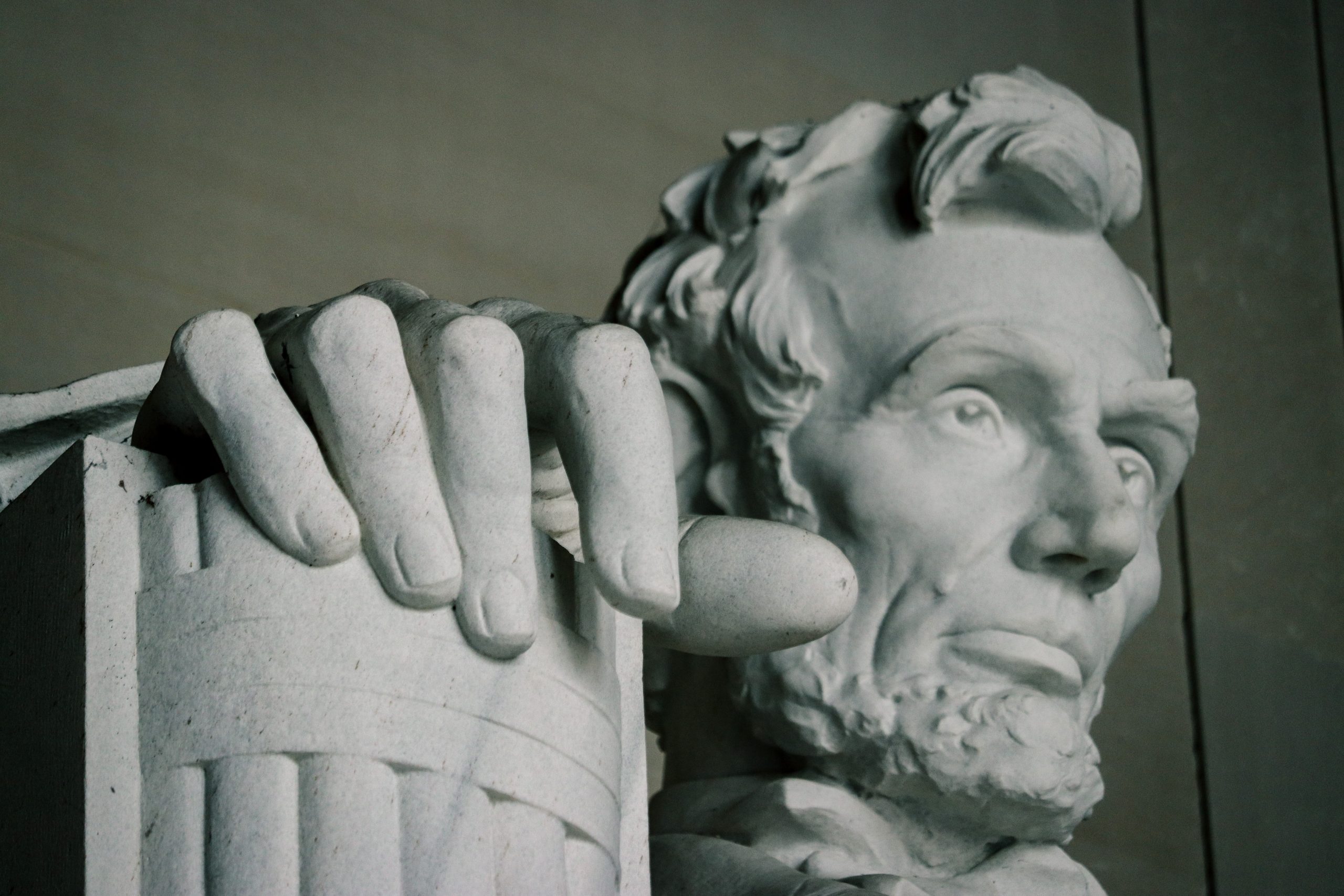 On February 24, as the newly-created Cardinal Avery Dulles, S.J., tall and craggy of face, processed up the aisle of his titular church, resplendent in miter and pectoral cross and leaning on a silver crozier, a friend neatly observed, “Now we know what Abraham Lincoln would have looked like in full pontificals.”

Which was, I suggest, far more than a wisecrack.

By his own reckoning, Cardinal Dulles’s nomination was a papal tribute to theology in the United States. Avery Dulles has been a leader in American theological circles for forty years, and while he is too modest to say it, Cardinal Dulles has also been an exemplar of some prime intellectual virtues that have not always been abundant among his colleagues during that turbulent period. In honoring Avery Dulles, John Paul II was also honoring those virtues.

Dulles reads others’ work seriously, trying to enter into another’s thought before criticizing it or, worse, slotting it into a convenient ideological pigeon-hole. His formidable knowledge of the Catholic tradition, from Scripture through the Fathers and the medieval masters up to the present, has also made him a skilled practitioner of the ecumenism of time. In the 1975 “Hartford Appeal for Theological Affirmation,” Dulles joined with prominent Orthodox, Protestant, and Catholic scholars in criticizing the claim that “modern thought is superior to all past forms of understanding reality, and is therefore normative for Christian faith and life.” Contemporary theologians have much to teach the Church, Cardinal Dulles would happily agree; but so do Origen and Augustine and Thomas Aquinas and Robert Bellarmine. Theology, Avery Dulles believes, is a community of conversation, and the dialogue is most vigorous and enlightening when it ranges freely over two millennia of Christian wisdom.

There is another distinctively American quality to Avery Dulles’s intellecual life, one that I trust the Holy Father was honoring in naming him a cardinal. Dulles’s theology has been worked out for decades in active dialogue with theologians and philosophers of other religious traditions. In the New York-based “Dulles Colloquium,” organized by Father Richard Neuhaus and the Institute on Religion and Public Life, Avery Dulles has been in intense conversation for years with Jewish, Anglican, Lutheran, Methodist, Reformed, and Orthodox theologians; he has also been a major figure in the “Evangelicals and Catholics Together” initiative, where his ecumenical experience with mainline Protestantism has been applied to promising new conversation with evangelical Protestant thinkers from the Southern Baptist Convention, the Assemblies of God, and other communities. In this respect, Dulles’s nomination to the College of Cardinals suggests that the ecumenical center of gravity in world theology is now in the United States rather than Germany or other European locales.

In any situation in which I have worked with him during fifteen years of friendship, Avery Dulles could easily have assumed the role of first-among-equals. He never has, and I suspect that Cardinal Avery Dulles never will. He is a man of genuine, profound humility. More than a half-century after his conversion, he is still filled with the wonder of God’s grace at work in the world and in individual lives. His capacity to encourage younger scholars is one of his finest attributes.

Above all, and as the motto on his new coat-of-arms attests, Avery Dulles knows in Whom he has believed. That dedication to Jesus Christ is the quality that makes Cardinal Dulles a model theologian. May the honor he has received move many to follow his example in marrying critical intelligence to credal fidelity in the pursuit of Catholic truth. 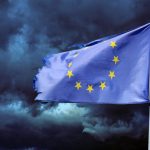